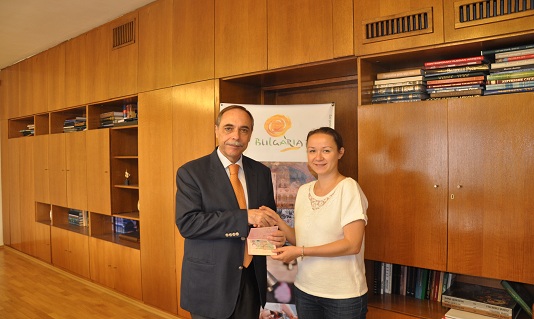 In Moscow, in the Embassy of the Republic of Bulgaria was issued the 100 000th visa for the year of 2014. It was received by the two-year old Russian citizen Oxana Shishkina, a resident of Moscow. The visa was given by our ambassador Boyko Kotzev to her mother – Elena Shishkina. According to a long established tradition of partnership between the Embassy of Bulgaria, the MEE and tour operator companies, Shishkin family received as a special gift – a week-long holiday in hotel Doubletree by Hilton in Golden Sands resort. As an additional reward the sending tour operator Transaero Tours will give a free air ticket to the little Oksana and the receiving tour operator KITT will provide free shuttle service on the territory of Bulgaria for her and her family. This year the Bulgarian Embassy in Moscow again registered the already traditional interest of Russian citizens to travel and spend their holiday in Bulgaria. For the month of May in 2014 in Moscow only has been recorded a growth in the number of visas issued by around 9%, compared to the same period last year. Daily, on average, the consulate issues around 4000-5000 visas.

KITT welcomes you to celebrate the beginning of Summer 2014! 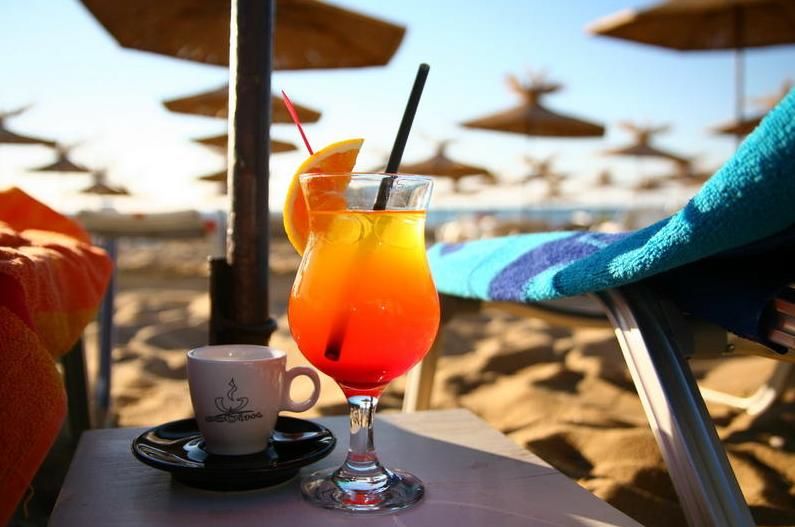 The beaches of Golden Sands and St. Vlas are among the best in the world 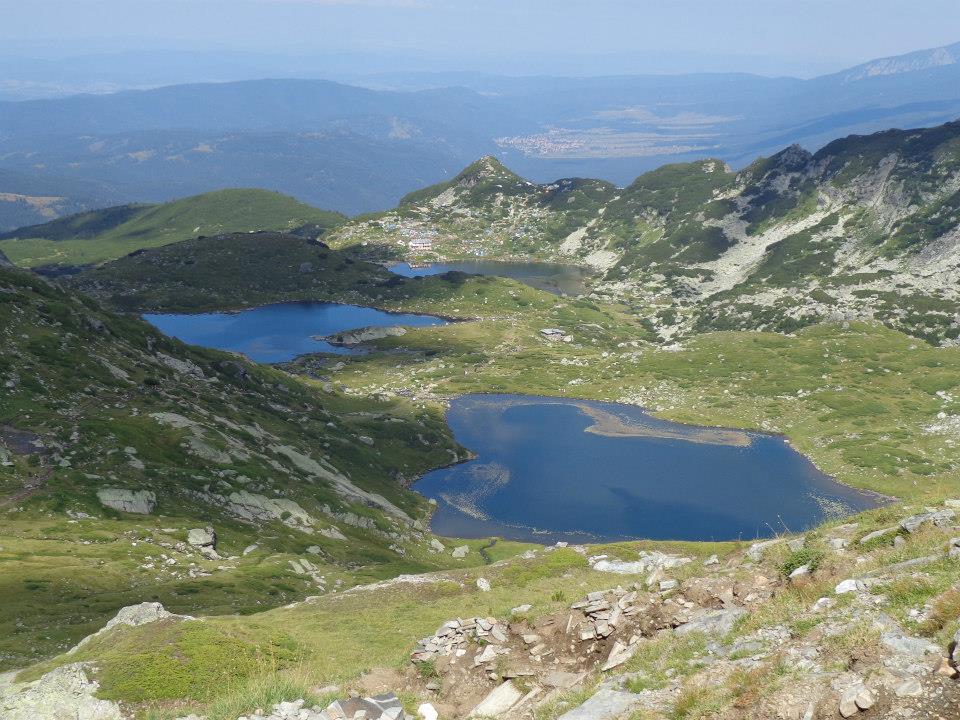 HuffingtonPost: 10 reasons to visit Bulgaria in 2018 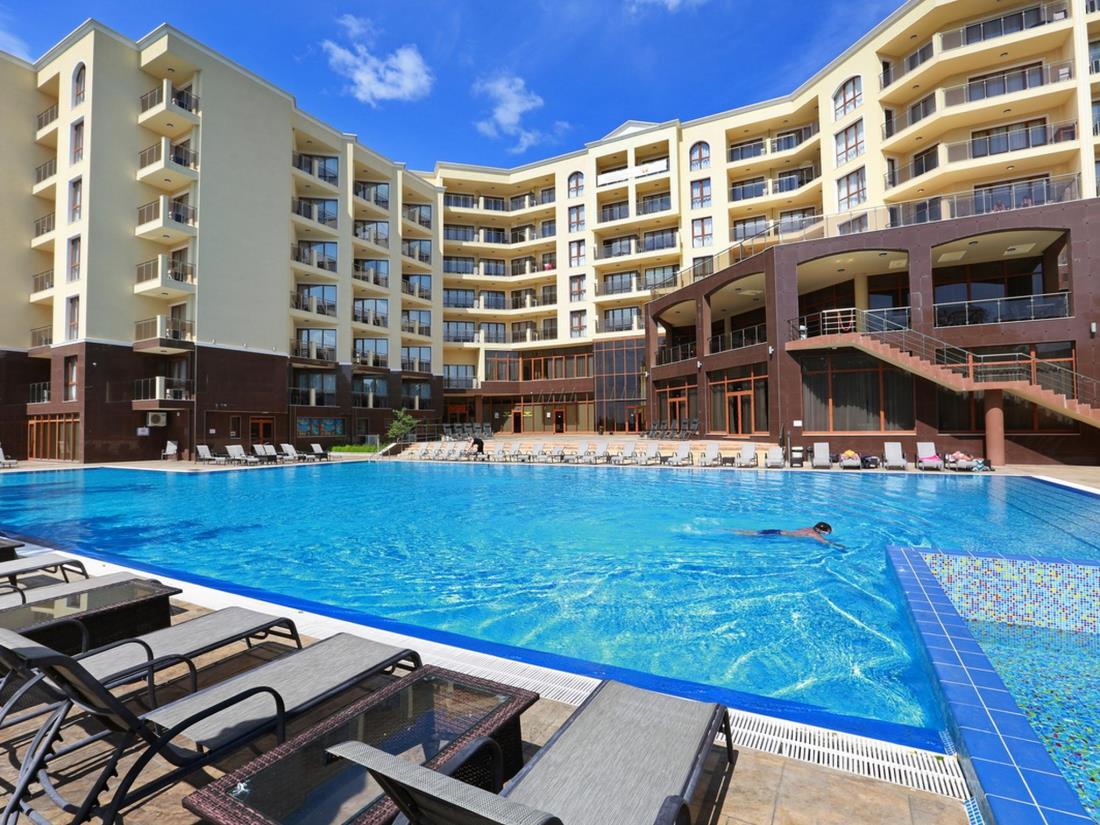 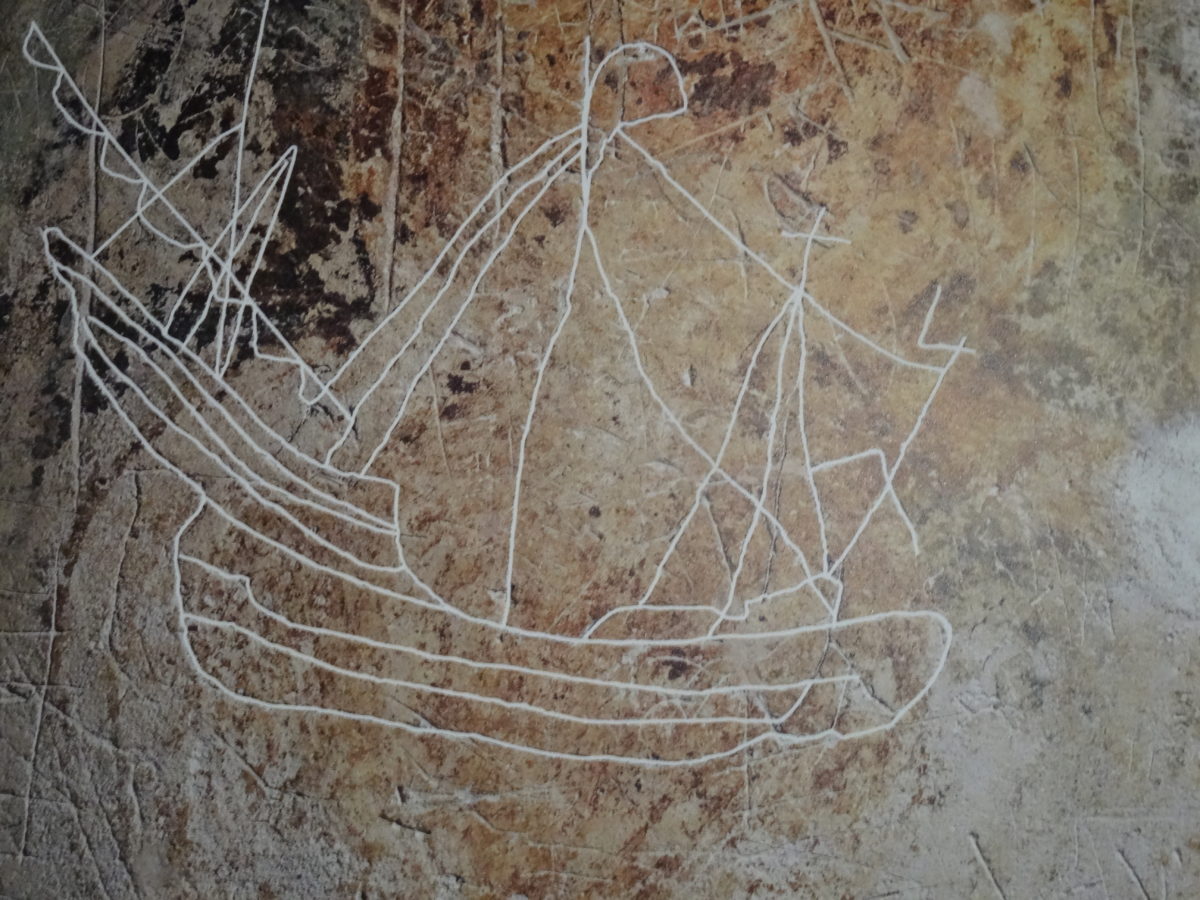