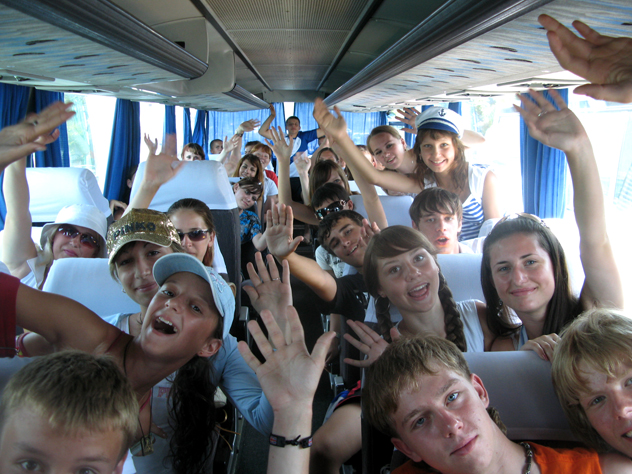 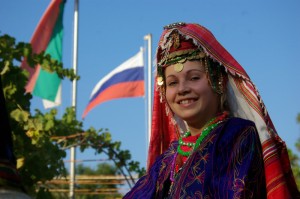 Children Vacations in Bulgaria From 7/6/2012 to 14/6/2012 in Bulgaria, on the south Black Sea coast, in the International Youth Centre (IYC) “Primorsko”, will be held the 4th International Festival of Friendship and Arts “Bulgarian Rose”. The event is organized by “PGA-tour”, in cooperation with the Embassy of the Russian Federation in Bulgaria, and the National Schools of Arts in the cities Kotel and Shiroka Laka. The festival features children and youth dance and choreographic groups, soloists, vocal and instrumental groups, and arts schools, whose work is based on folklore traditions, contemporary pop music and other genres, namely: ·        Creative troupes and soloists in different dance genres (folk, classical, contemporary variety dance, modern dances, hip-hop, break dancing, ballroom dances etc.) ·        Representatives of vocal and instrumental genres; choruses, masters in the following genres: puppet theater, fashion, plastique, circus, and other groups ·        Arts schools, studios, circles, students at universities and faculties of fine arts, as well as everyone who is close to fine arts and its different forms 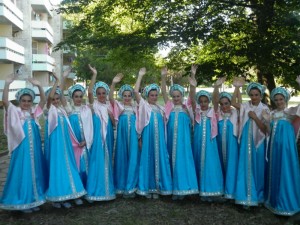 For participation in the festival have been invited groups from Greece, Ukraine, Moldova, Russia, Turkey, Macedonia, Romania etc. The event is a charity act by “PGA-tour” and other organizations, aiming at realization of a noble cause – providing opportunity to young performers from different countries to interact and exchange artistic experience, as well as promoting folklore to the rising generation, and preserving cultural traditions of each nationality. 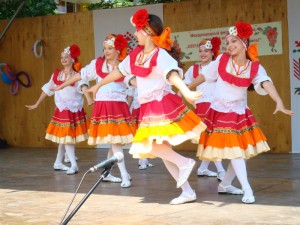 The event is prepared and held by an organizational committee that specifies the members of a jury for each of the nominations. The jury consists of leading professionals in the field of culture and arts, from the countries, participating in the festival. The 4th International Festival of Friendship and Arts “Bulgarian Rose” aims at achieving the following: ·        Strengthening the international relationships and cooperation between children through cultural and artistic exchange ·        Promoting different peoples’ culture by children artistic groups ·        Exchange of experience between groups, leaders and performers ·        Opportunity for a meaningful joint recreation ·        Promoting healthy way of life ·        Cultural and historical education 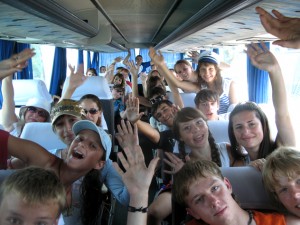 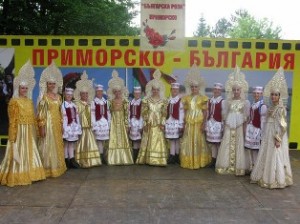 The judging criteria in the nominations are: 1.      Vocal: musicality, artistic interpretation of the musical piece; clarity of intonation and quality of sound; beauty of timbre, voice strength; stage presence; repertoire complexity; relevance of the repertoire to the abilities of the performer and to his/her age group; mastery of performance 2.      Choreography: mastery of performance; execution of movements technique; structure of the composition; relevance of the repertoire to the age characteristics of performers; stage behavior/plastique, costume, props, performance proficiency; choice of music and choreography; artistic performance; developing of the artistic image. 3.      Instrumental genre: level of instrument skill; clarity of intonation and musical scale; repertoire complexity; technical skill of the ensemble performance; musicality; artistic performance; artistic interpretation of the musical piece; artistic individuality (for soloists). 4.   Fine art – En Plein Air: originality of the performance of the artistic works in the nature in the nominations: “Landscape art”, “Graphics”, “Painting”; creating contest drawings during the festival (using arbitrary technique) in accordance to the theme of the venue (“Bulgarian rose”, the motto of the contest is “Union is strength”), participation in an exhibition with drawings, painted during the En Plein Air. 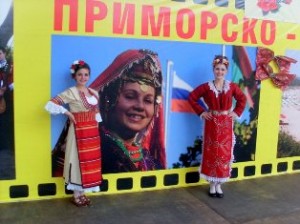 The organizers of the festival will award the following prizes: Grand Prix, 1st, 2nd, 3rd place, special prizes. Grand Prix is given for overall work. Schedule of the activities: Day 1: Arrival at IYC “Primorsko”, registration and accommodation of the participants and the guests of the festival. Introduction to IYC “Primorsko”. Spare time. Get to know each other evening – entertainment for a close circle of friends. Disco Day 2: Organizational meeting. Introduction to the site, technical staff, consultations. Rehearsals, master classes. Disco. Day 3: Beach. Preparation for the opening of the festival. Rehearsals. Special tour  programme. Disco or event, planned by IYC “Primorsko”. Day 4: Official opening of the 4th International Festival of Friendship and Arts “Bulgarian Rose”. Contest programme in the different nominations. Disco or event, planned by IYC “Primorsko”. Day 5: Contest programme. Master classes and preparation for the En Pleine Air. Summarizing the results of the contest. Disco Day 6: Rehearsal for the Gala Concert. Closing of the festival. Awarding the winners. Disco. Day 7: “Safari” Tour – a cabriolet ride across the mountain hills of the reserve Ropotamo to the top, where one can see a beautiful panoramic view of the sea and the forest. Beach. Exhibit of the En Plein Air works. Day 8: Departure of the participants and the guests of the festival. 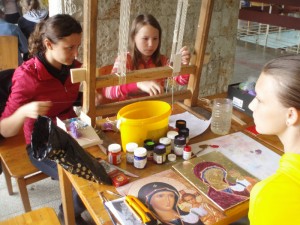 The 4th International Festival of Friendship and Arts “Bulgarian Rose” provides a unique opportunity for all art lovers to express their creativeness and have one unforgettable artistic holiday at the seaside in hospitable and sunny Bulgaria! 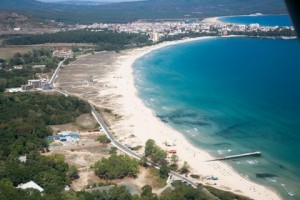 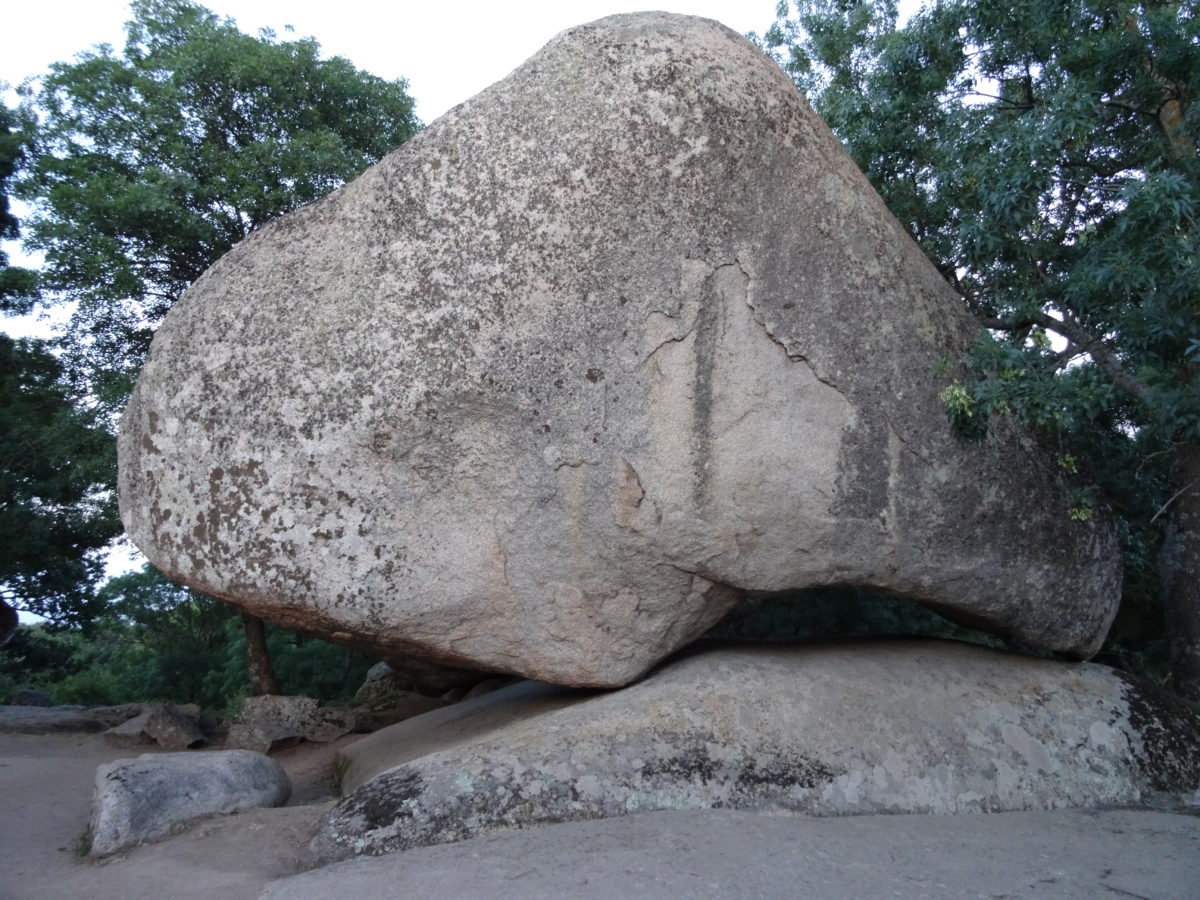 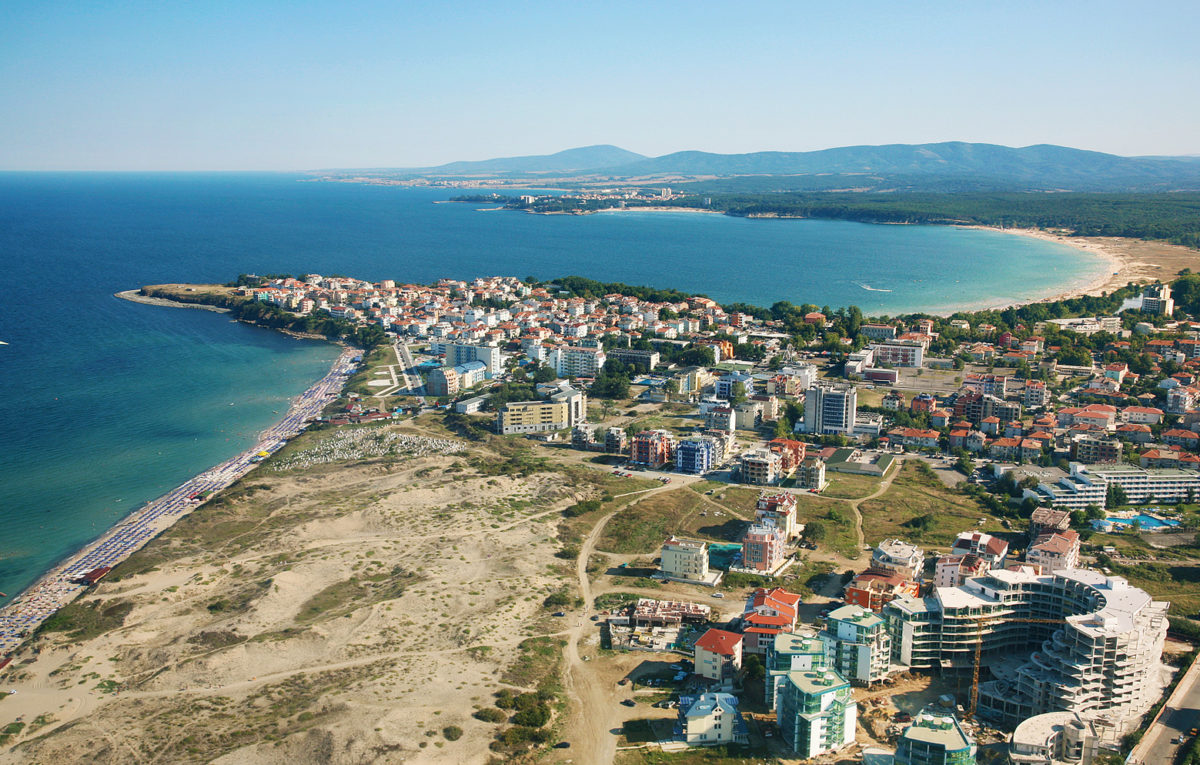 Wine and fireworks for Nikulden in Primorsko 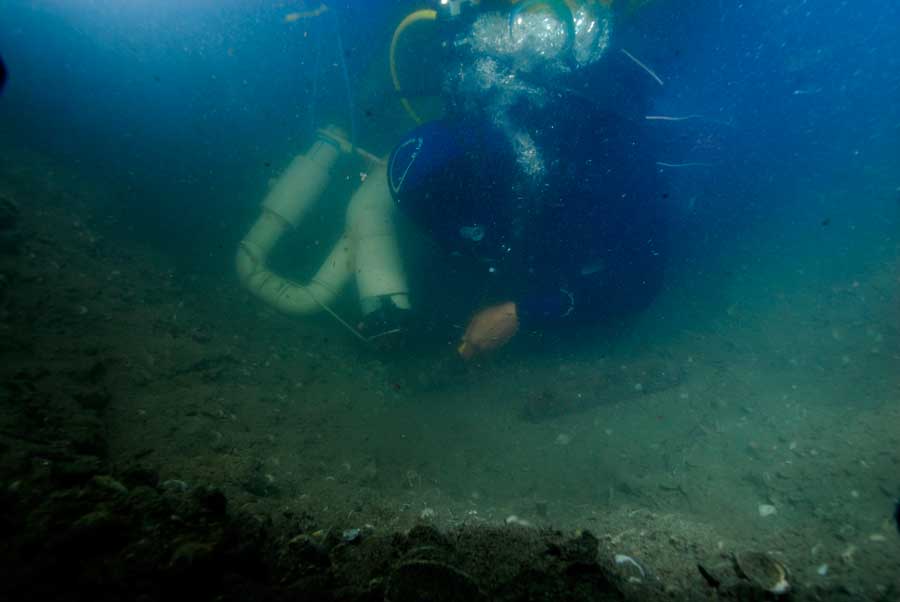 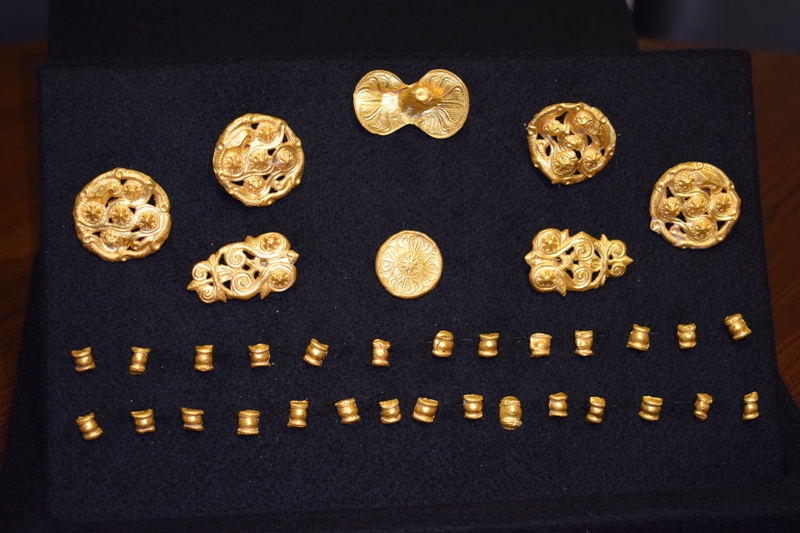