BHRA: The state should help the business with funds against 25 percent of the companies

The Bulgarian state should consider the German business support model, in which instead of giving aid or bank guarantees, governments give funds against up to 25 percent of the companies, and then they can be bought back by the companies. This was suggested by the Bulgarian Hotel and Restaurant Association (BHRA) during a meeting with Deputy Prime Minister and Minister of Tourism Mariyana Nikolova. The BHRA talks were attended by part of the Executive Bureau – Chairman Georgi Shterev, Deputy. the chairmen Atanas Dimitrov, Branimir Milanov and Veselin Nalbantov, the chairman of the control board Borislav Hadzhiev, as well as the honorary chairman of the organization – Blagoy Ragin.

On the meeting was discussed as well how the state can support the sector through bank guarantees or the German model for providing working capital to start the season, rescheduling old loans to depositors and consumer loans for staff. Minister Nikolova pointed out that there is an active dialogue with the competent institutions, as this is one of the ways to prevent bankruptcies in the industry and to achieve the desired restart of work in the sector.

Minister Nikolova announced through the Executive Bureau of BHRA that the opening of new tourist offices in the UK and the Scandinavian countries is being prepared, which is one of the demands of the industry. BHRA welcomed these actions, as well as the opening of representative office in Poland, and thanked the Minister for fulfilling his commitments to business. BHRA stressed that it is necessary to open at least one more representative office of Bulgaria in Russia.

During the meeting, Deputy Prime Minister Nikolova stressed out that the leading priority now is the preparation and implementation of the 2021 summer season, as well as the protection of the security seal, which the country has received as a safe tourist destination. According to her, we should work together to restart the industry and continue the policy of opening offices in foreign countries, which are priority markets for Bulgaria.

The Ministry of Tourism also received an award from the 25th edition of the BHRA Annual Awards.

BHRA: The state should help the business with funds against 25 percent of the companies was last modified: March 19th, 2021 by Natalia Malcheva

The Bulgarian Ministry of Tourism transferred another BGN 8.8 million to tour operators for payment with clients 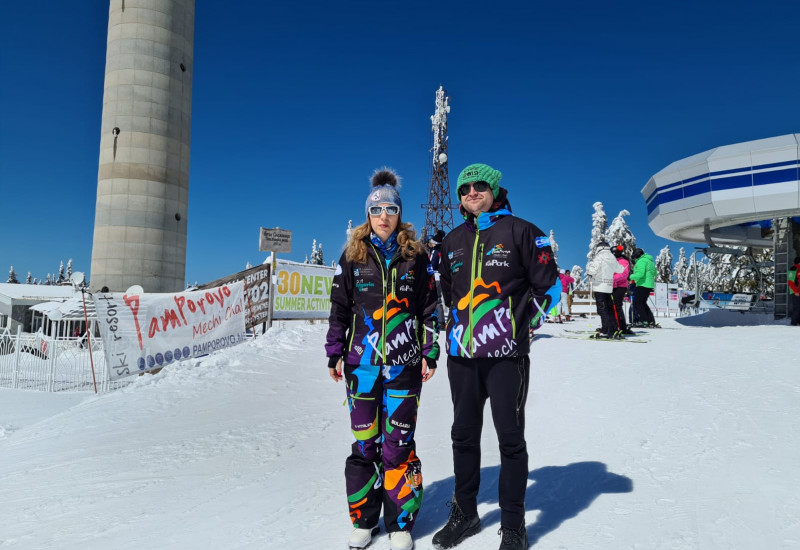 35% less tourists in Pamporovo this winter

Nikolova recommended the ski resorts for the April vacation

Mariyana Nikolova: The border crossing between Rudozem and Xanthi is key for tourism 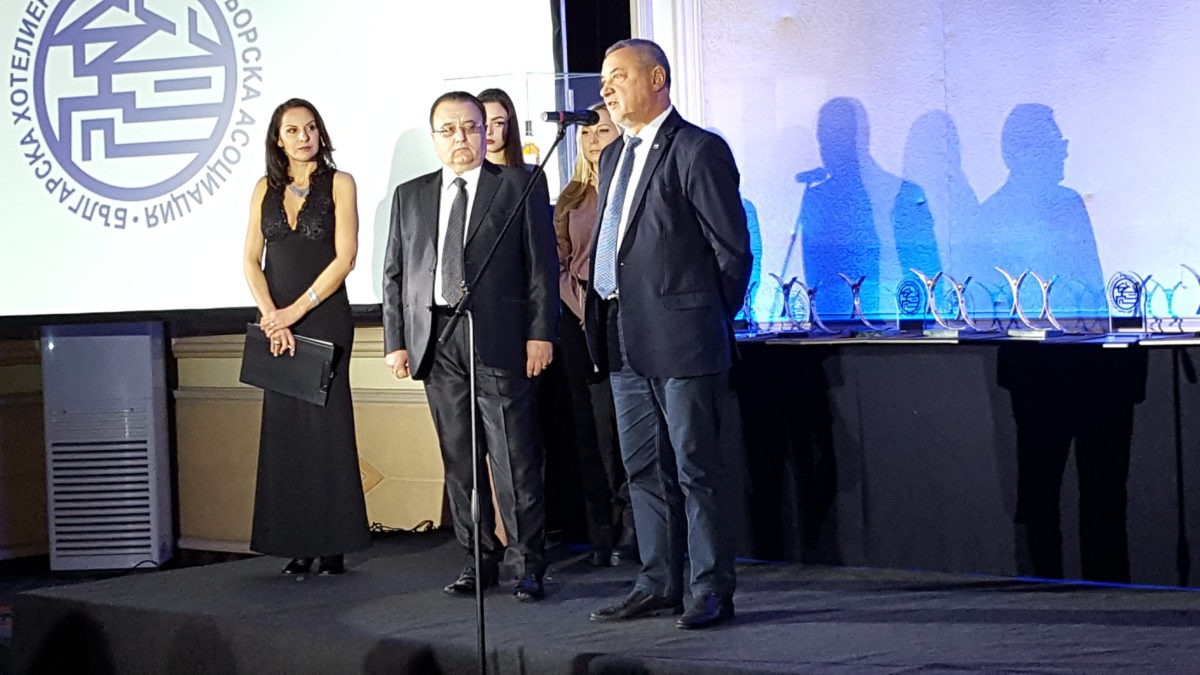 Sandanski and Varna with prizes from BHRA