What are the trends and the future for the tourism sector will report the representative of the European Tourism Commission Lyublena Dimova during the VII annual conference of Travel Academy, which will be held on October 9th and 10th in Sofia.

The Old continent is among the worst affected by the crisis, with only the Pacific region declining more. The forecasts of the organization are not very optimistic and according to experts the industry will be able to get out of the crisis and return to the levels of income and the number of tourists from last year within 2 to 4 years. 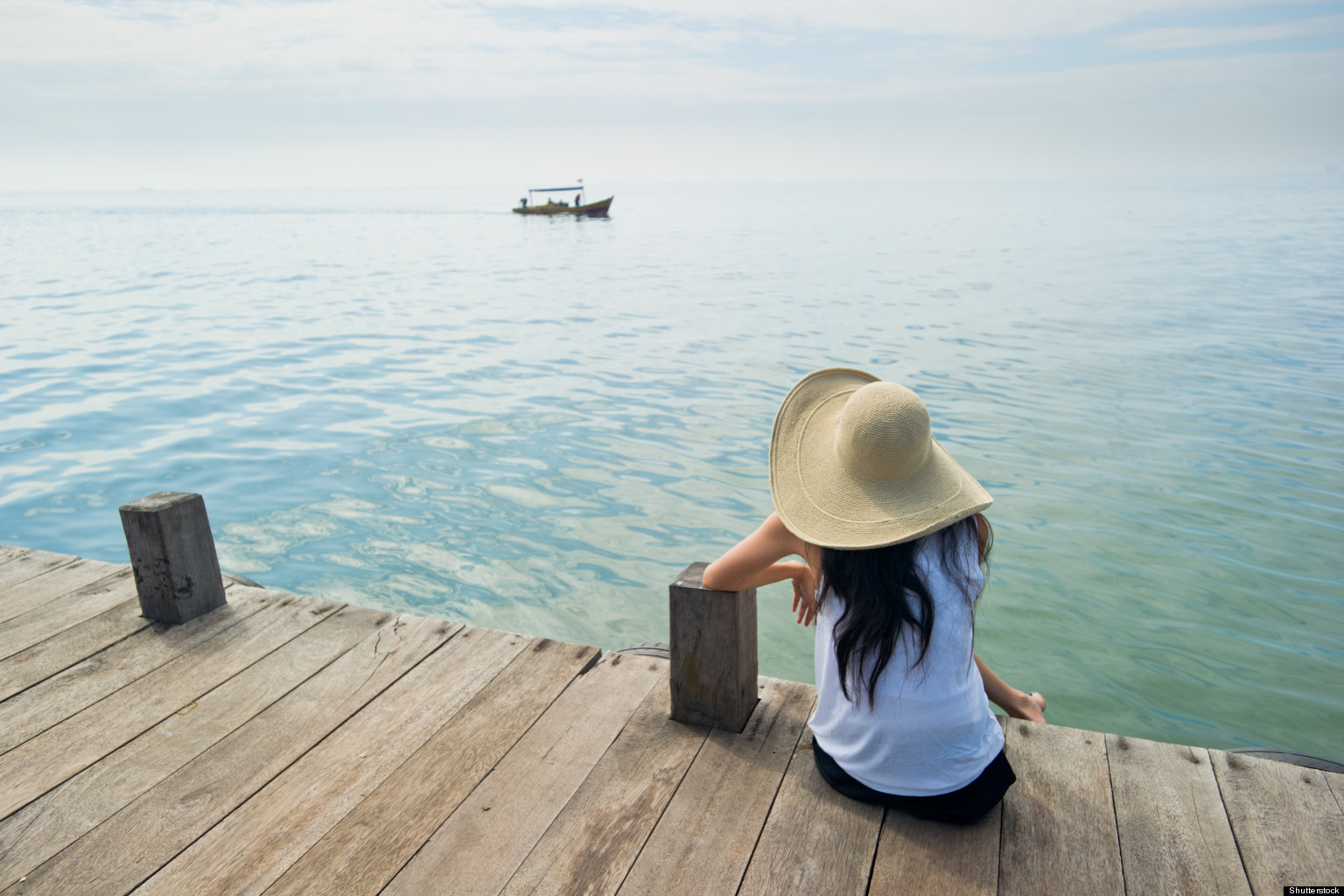 The decline and losses are nearly five times greater that from the crisis of 2009, according to the WTO. The lost benefits for tourism amount to 460 million dollars for the first 6 months of the year.

The annual conference of the Travel Academy is proven to be the most useful business event for the tourism industry. The host of the upcoming edition is the newest five-star hotel in Sofia – Hyatt Regency. “This will be a different conference that, for both us and its participants, will present current trends in the tourism industry and allow us to look to the future.” commented one of the founders of Travel Academy Radomir Rusev. 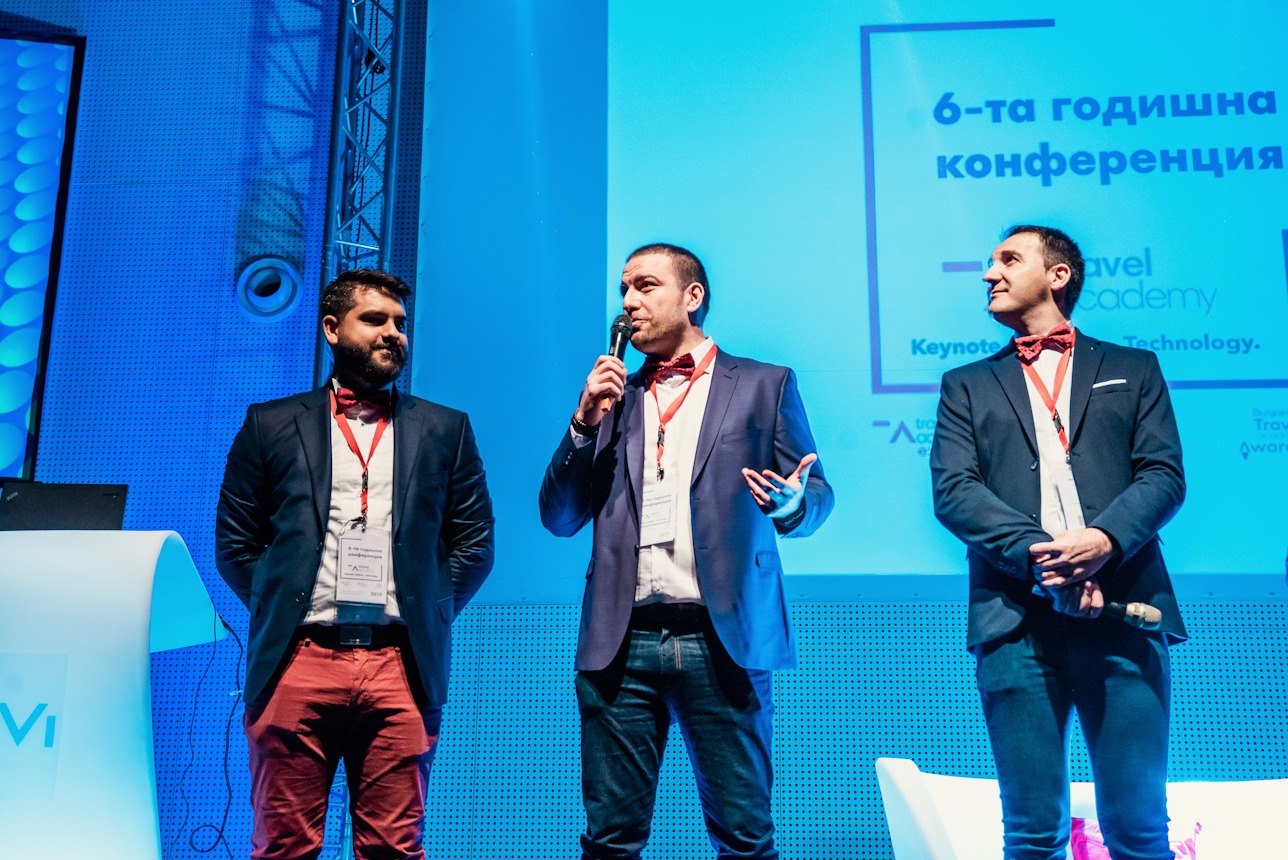 Other topics that will cover the conference include automation, digitalization, online business image and consumer confidence and technological advantage of companies

The European Commission on Tourism presents a report with forecasts for the future of the industryrism was last modified: September 16th, 2020 by Yolanda

The three most extreme water fun to try this summer 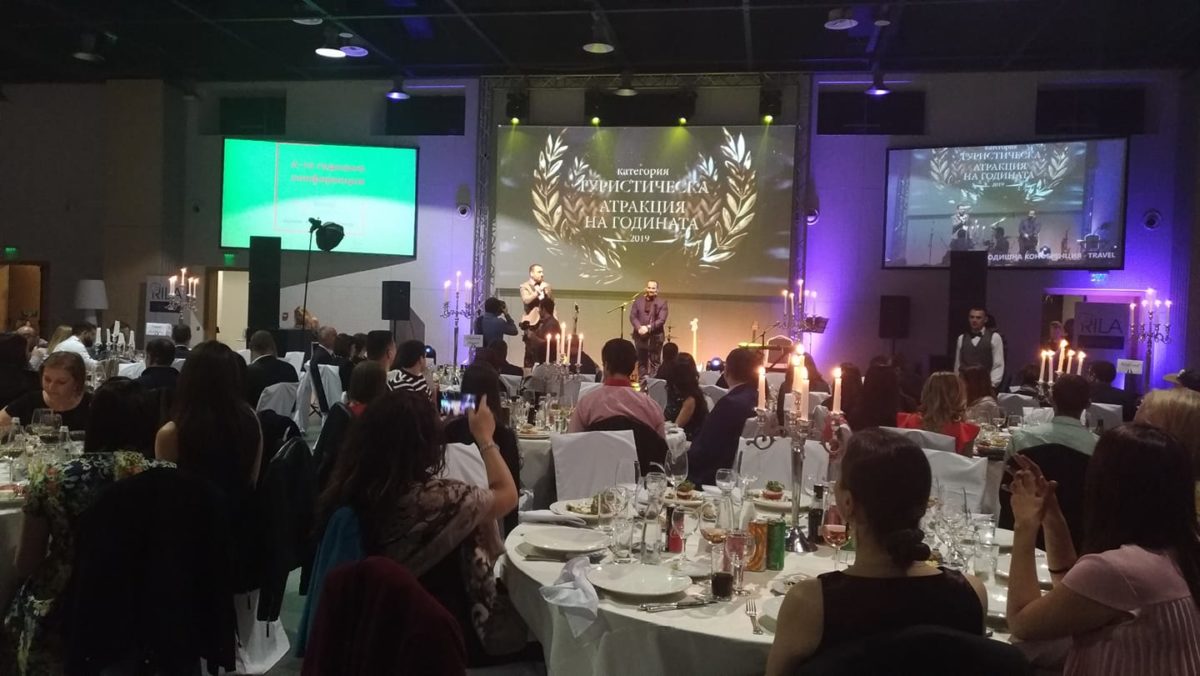 Travel Academy has awarded the tourist business in 16 categories 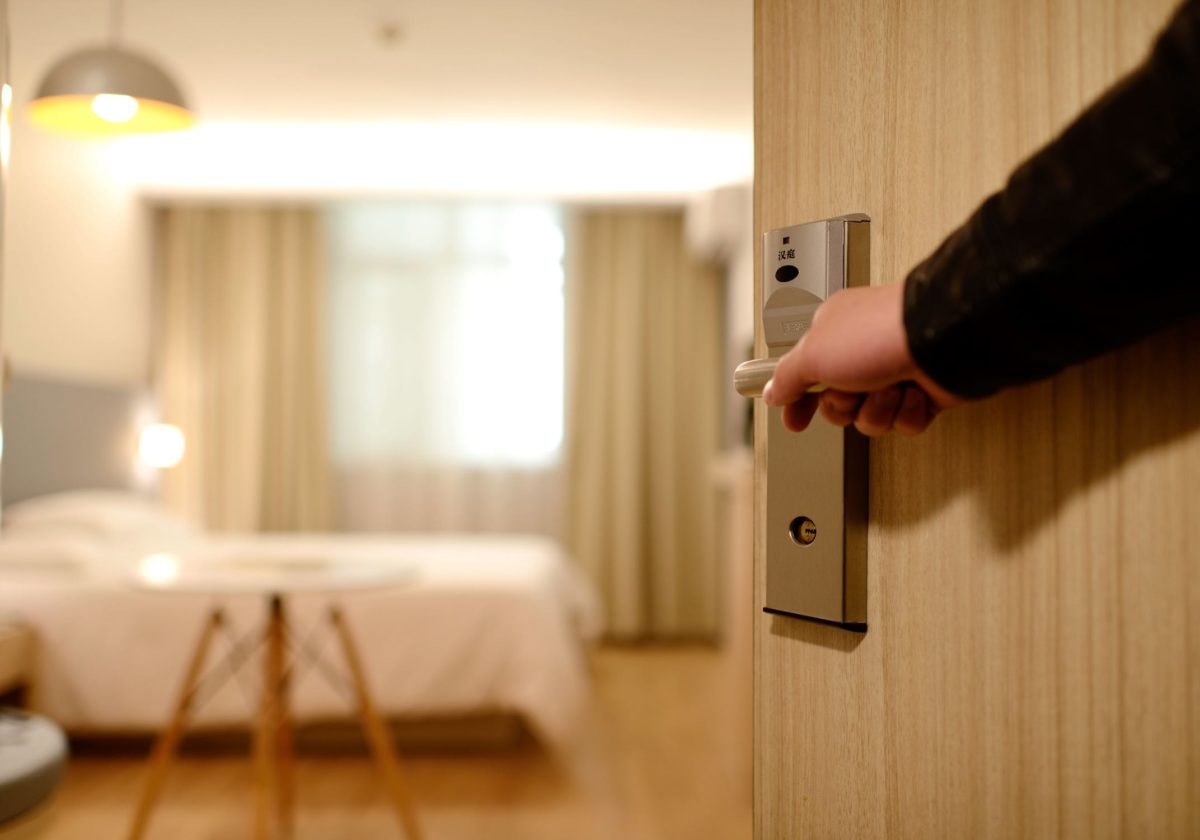 What are the 7 sins of the hotel site?