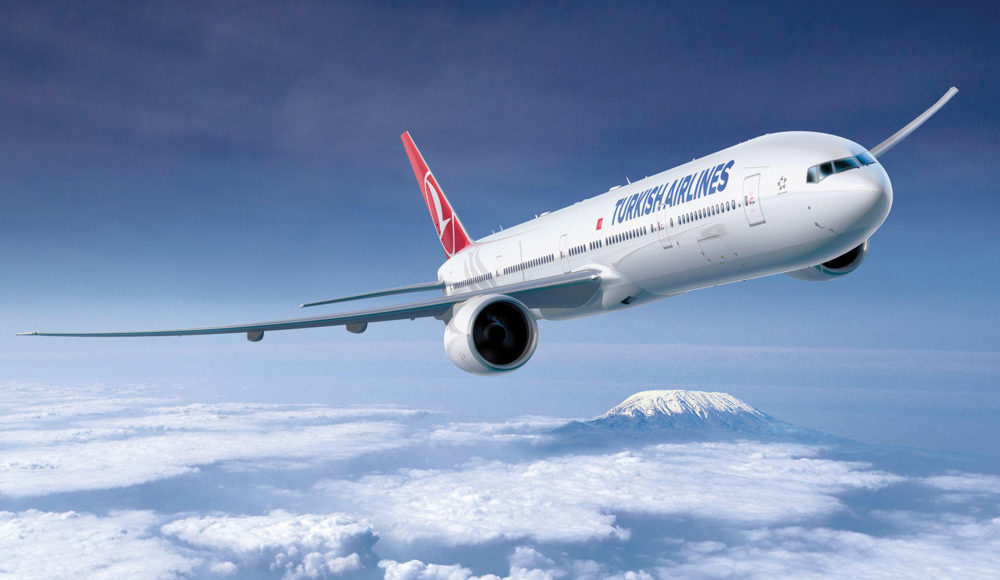 Turkish Airlines plans to restore its regular route from Istanbul to Varna from November 13, 2020. There will be two flights a week between the Bulgarian sea capital and the Turkish metropolis – on Monday and Friday. The flights are on sale on the airline’s website. 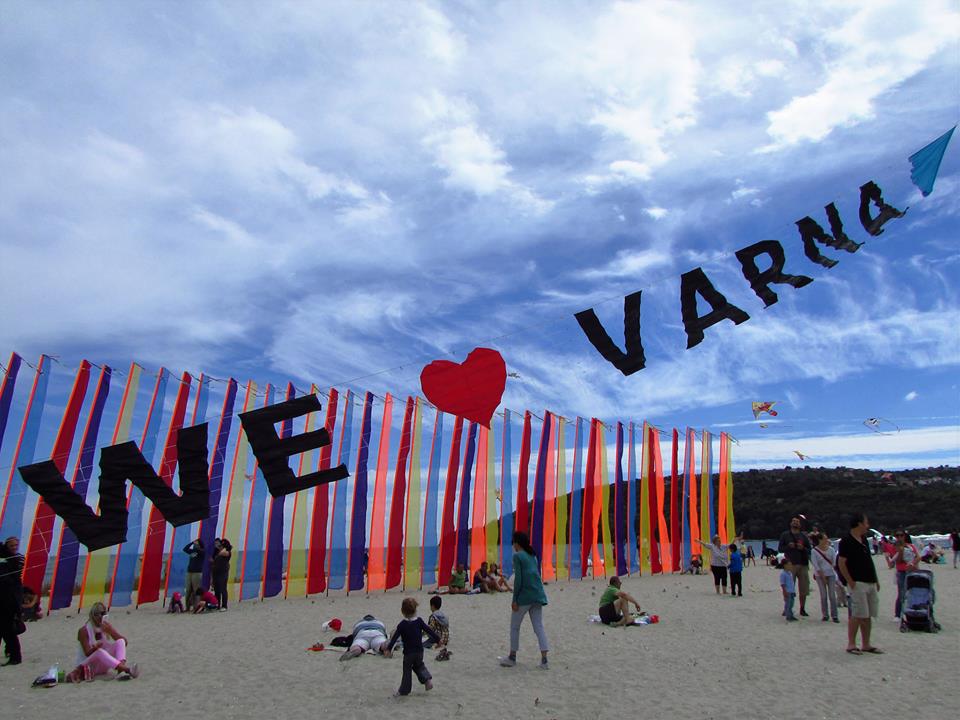 Flights between Istanbul and Varna were suspended in March due to pandemic measures and the airline at first intended to resume them from 2021.

At the same time, however, the Turkish government is considering a return to national quarantine and a ban on international flights. A curfew will be announced in the big cities by the end of December. The ban on New Year’s events – concerts, shows, fairs, exhibitions and children’s parties – is also being discussed. 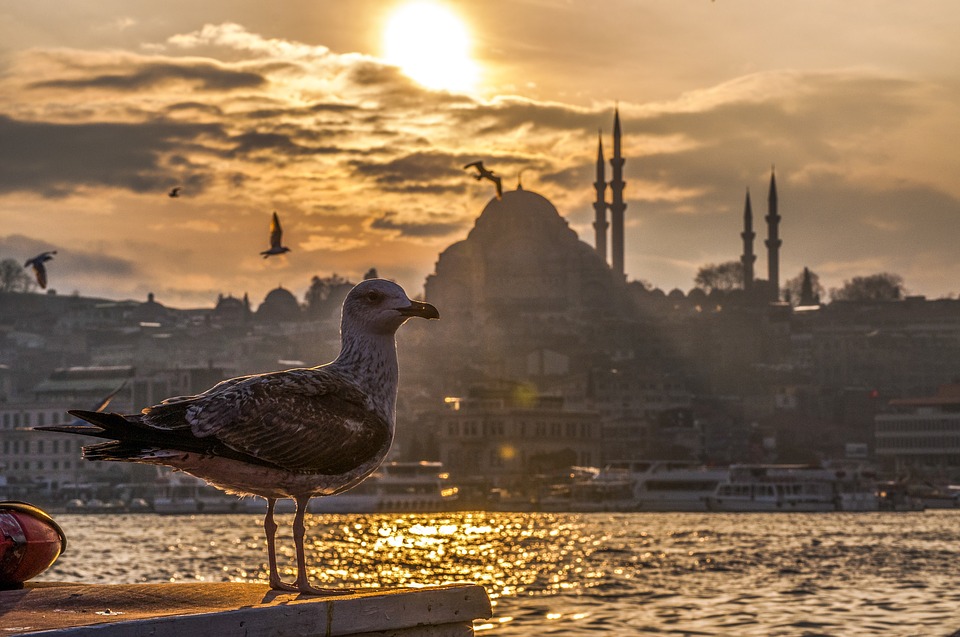 Just days ago, authorities announced that they were extending the summer season until November 15th in an attempt to give a breath of fresh air to tourism. Opponents of radical measures are precisely the representatives of the tourism industry.

Rail could benefit from Covid-19 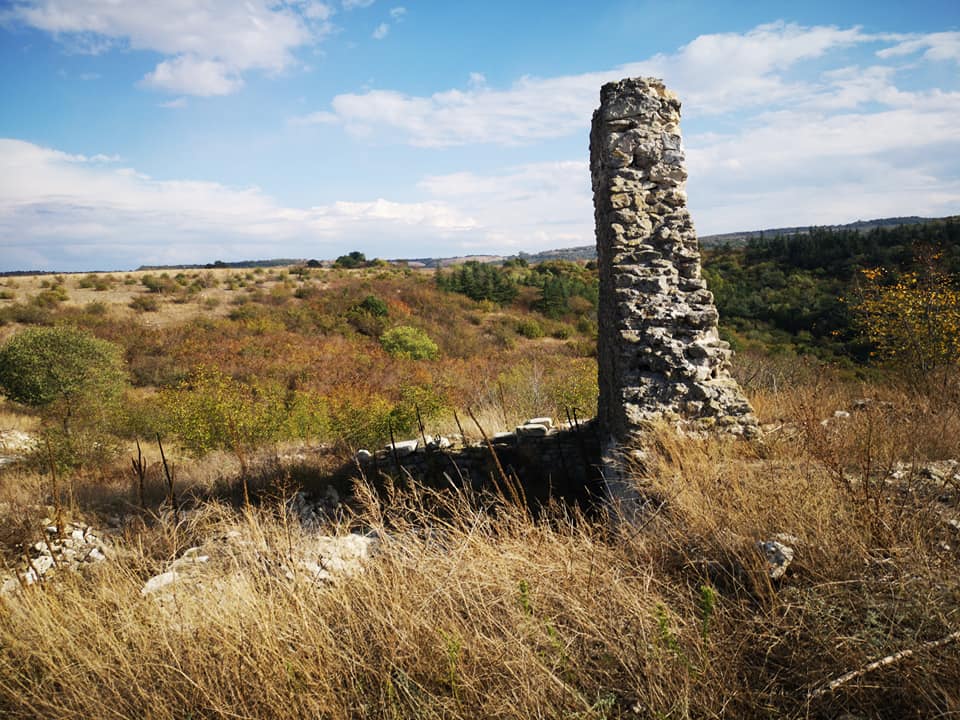 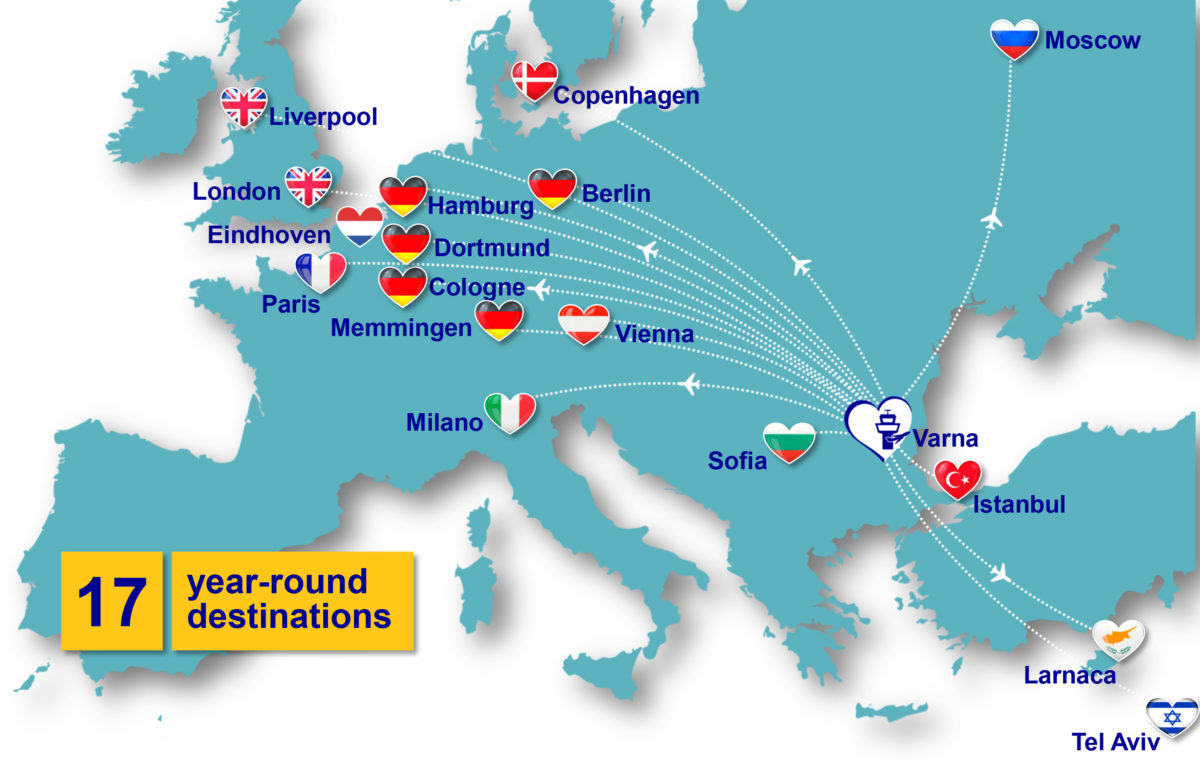 We fly to 6 new destinations from Varna in the winter 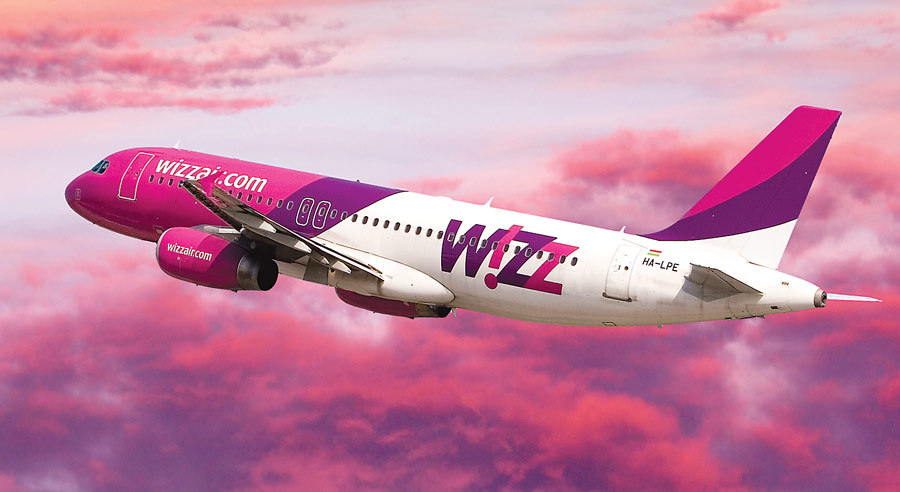 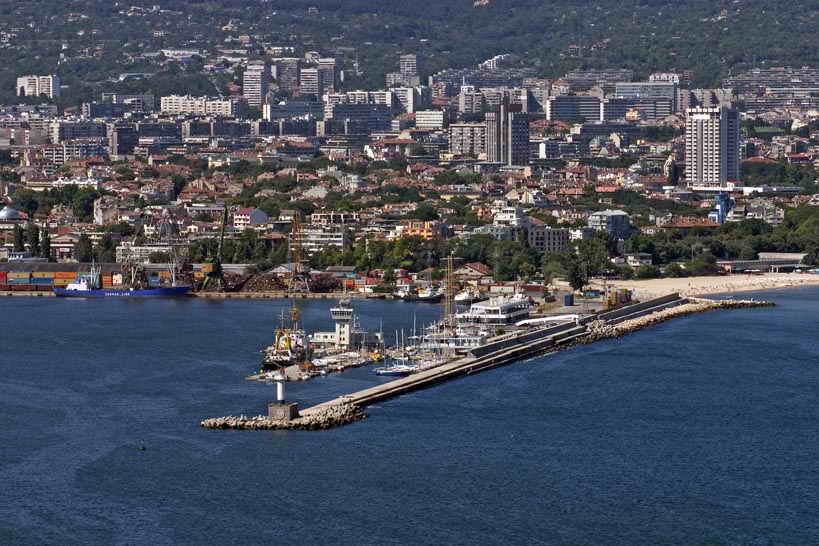 Smart benches are mounted in Varna