October 26 will be declared International Mavrud Day. Wine experts, sommelier and representatives of the tourism business have joined forces around this idea to make the wine variety, which is found only in Bulgaria, more recognizable at home and abroad. The initiative is of the Bulgarian Association of Wine Professionals, said Krasimira Kodukova from the organization during the 7th annual meeting of Travel Academy. The first celebration of the Bulgarian wine variety is planned to take place in 2021. 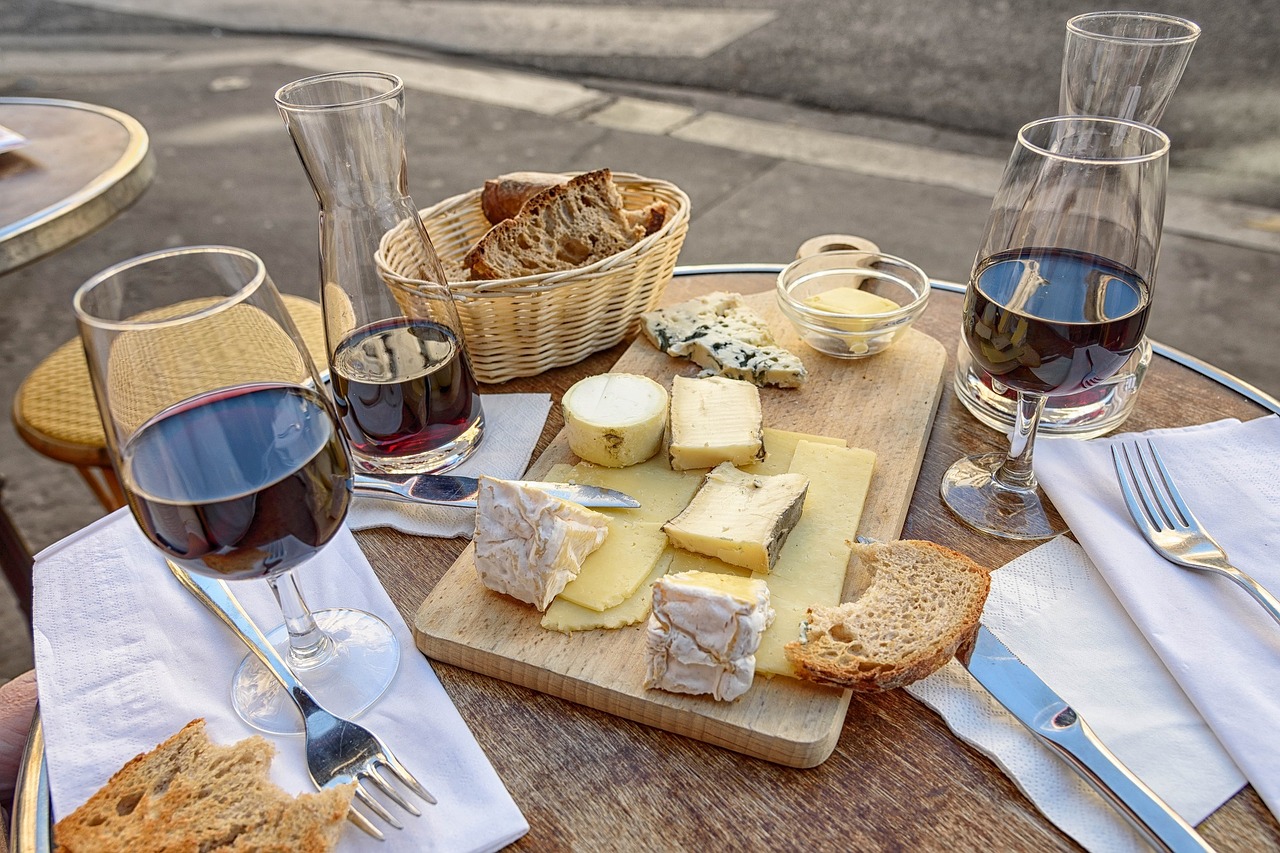 In fact, the International Mavrud day will last at least a week, and Plovdiv was chosen as the center of events, as the variety is distributed mainly in the region. Among the ideas is the event to grow into a month-long celebration across the country. During this period, promotions of various brands of Bulgarian Mavrud, wine tastings, lectures on the quality and specifics of wine for professionals and amateurs are planned, weekend packages for wine tourism will be offered. 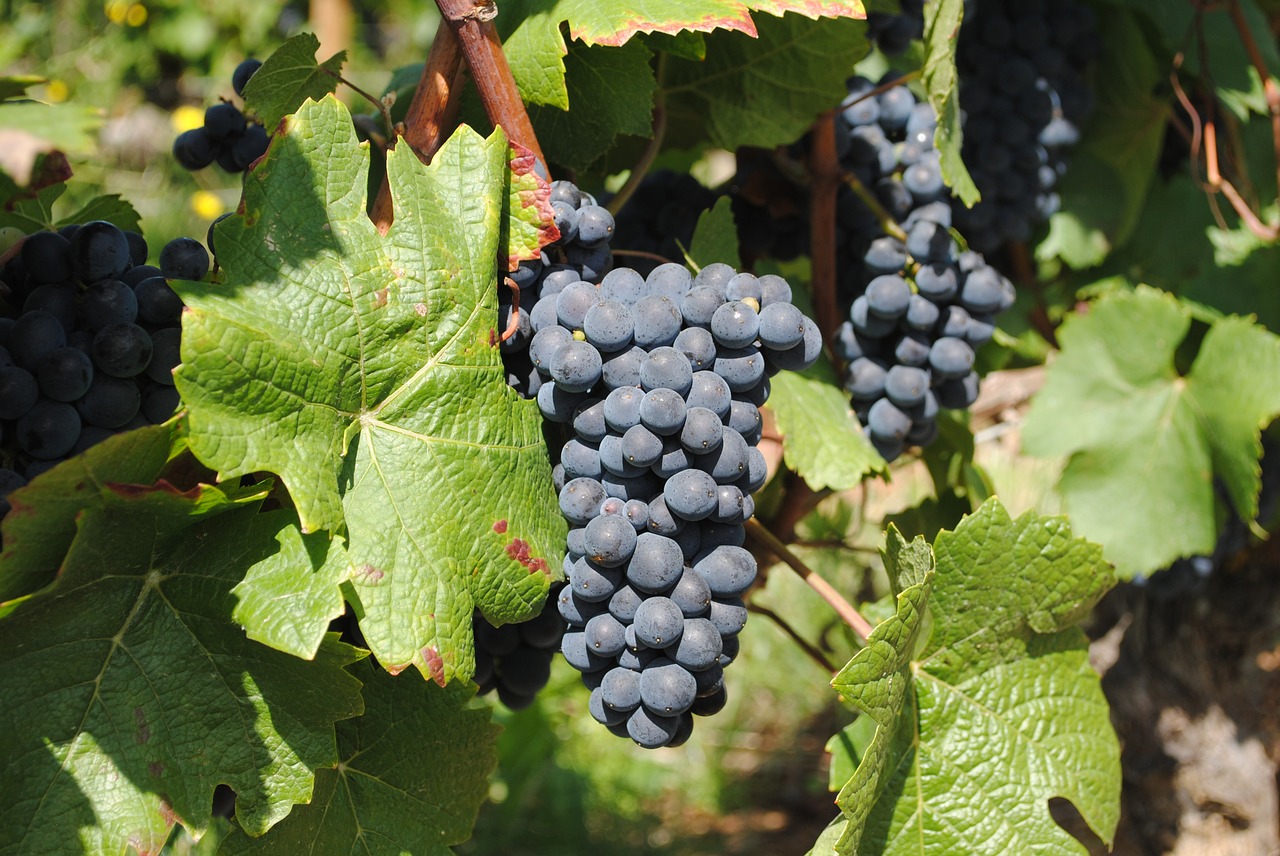 The day is also not chosen by chance. According to the folk tradition, exactly on St. Dimitrov’s Day – October 26, the hard field work is stopped and people indulge in celebrations during the winter. And Mavrud itself as a heavy wine is consumed during this colder period of the year. 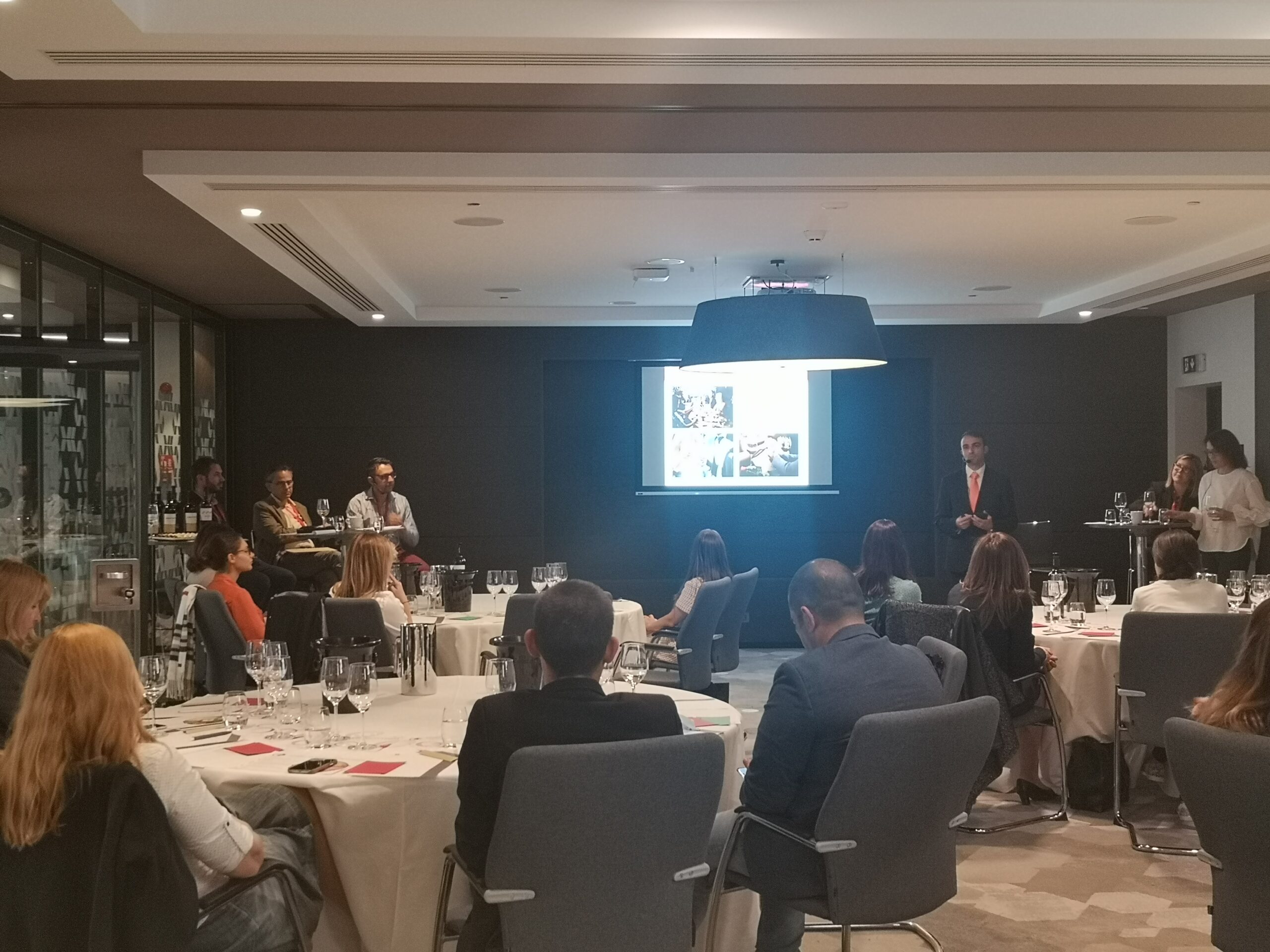 The famous Stanimashka Malaga, with which Bulgaria was famous abroad, was also prepared from Mavrud, thanks to the winemaker 4th generation from today’s Asenovgrad – Aristid Chorbadzhaka. The famous Malaga was made only from Mavrud, and harvested late to increase the suger level in the grapes. Exactly on St. Dimitrov’s Day, the Chorbadzhaka grape harvest began. Then he poured the mavrud bunches  previously cleaned of rotten grains in a large vessel. Before the end of the fermentation, he drained some of the wine and evaporated it. 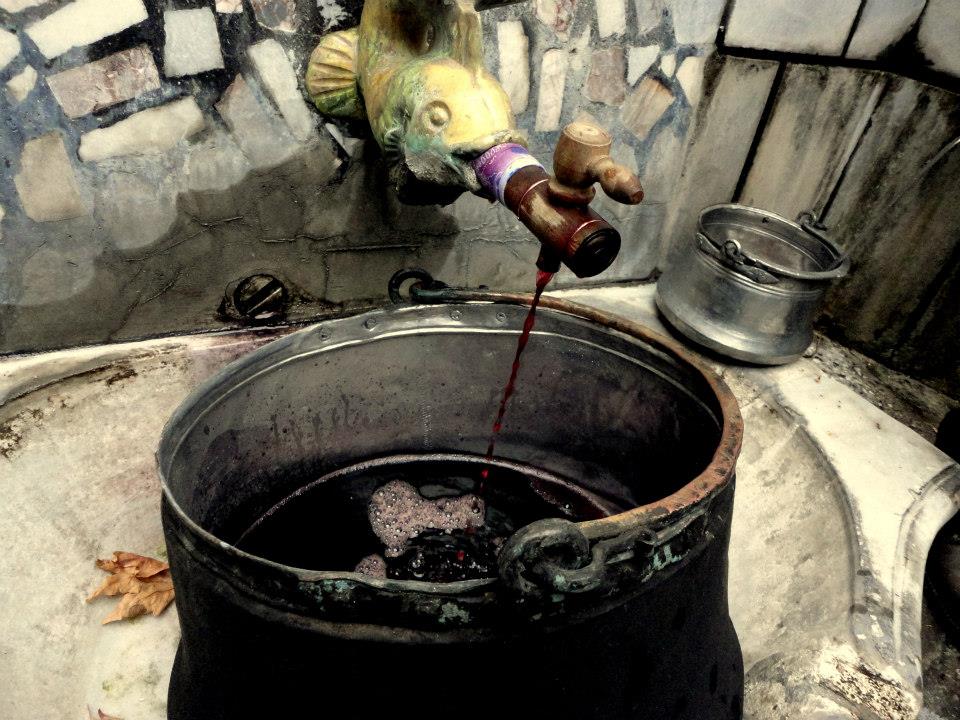 The resulting thick mixture, similar to honeydew, was added back to the wine and thus the quiet residual fermentation thickened it. This made the wine thicker and blacker. It tasted sweet and the aroma intensified. Because the technology resembles the production of Malaga in Spain, the wine was called Stanimashka Malaga. The grape elixir has won many awards from international competitions and exhibitions and glorified the native wine production abroad. 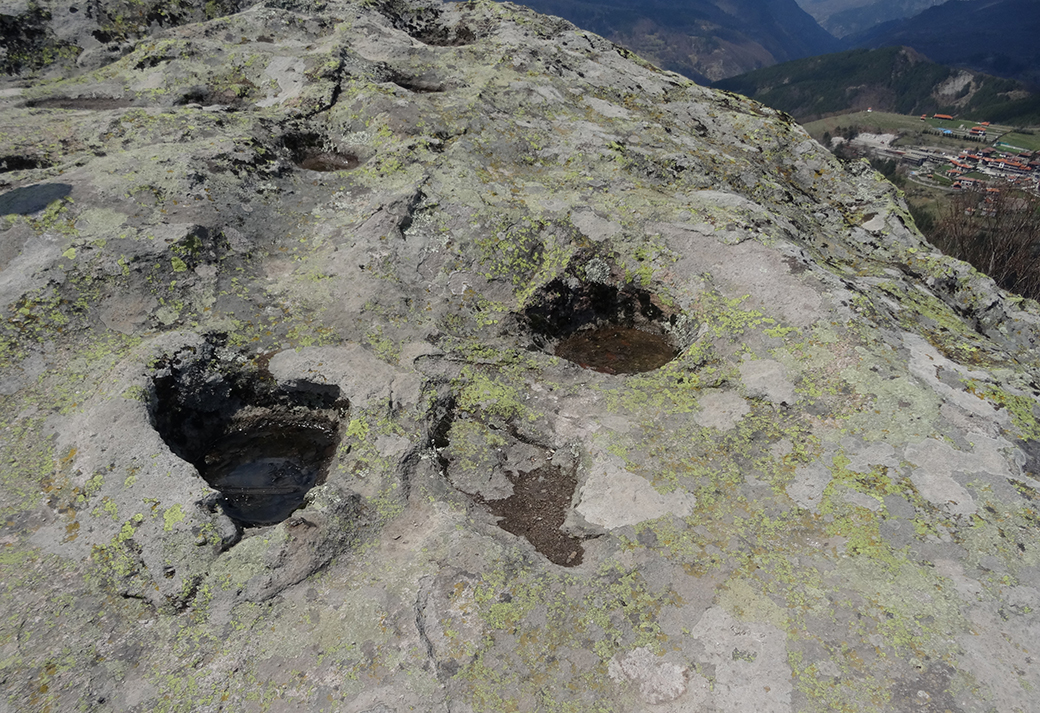 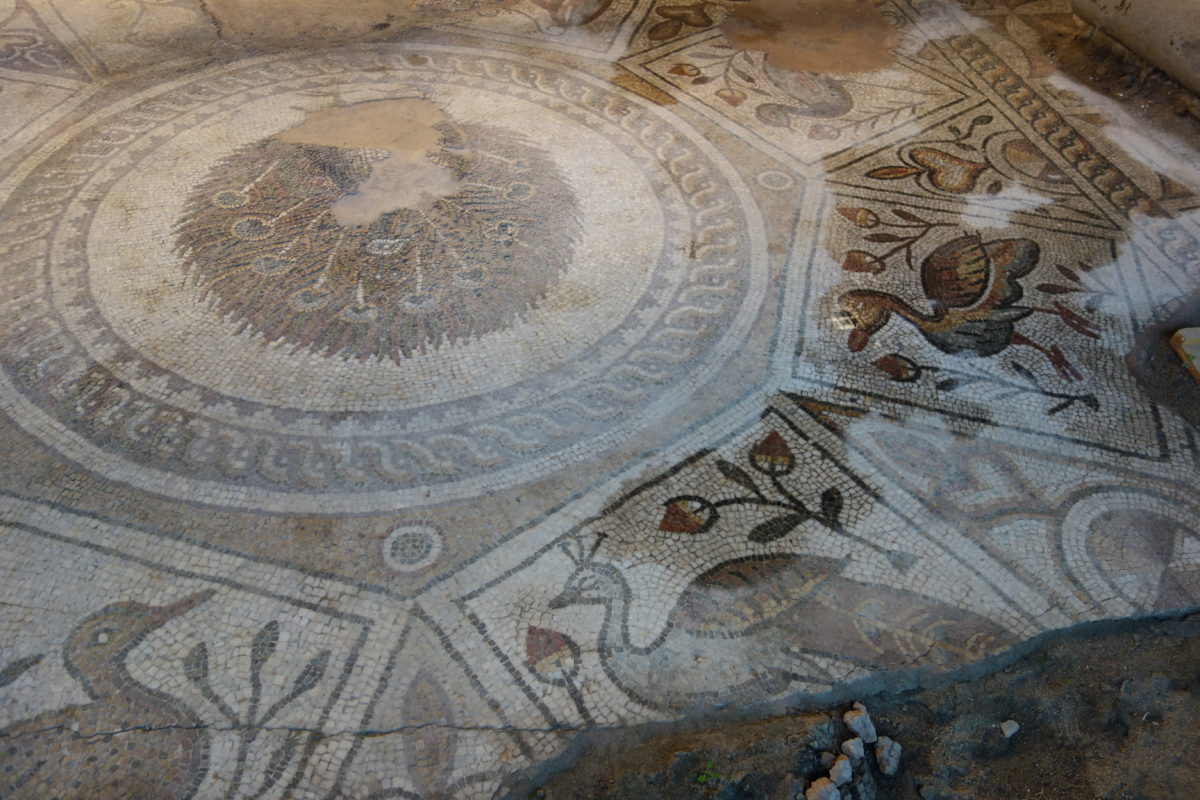 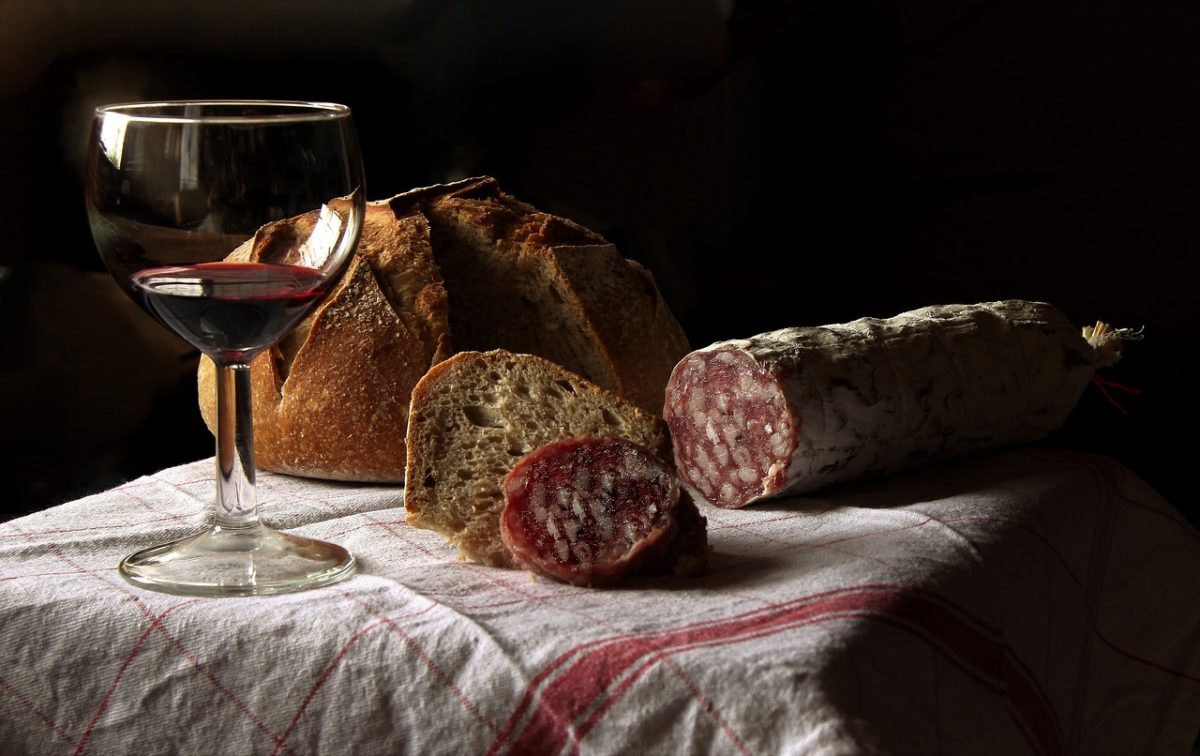 In Zmeyovo they brag about the local wine 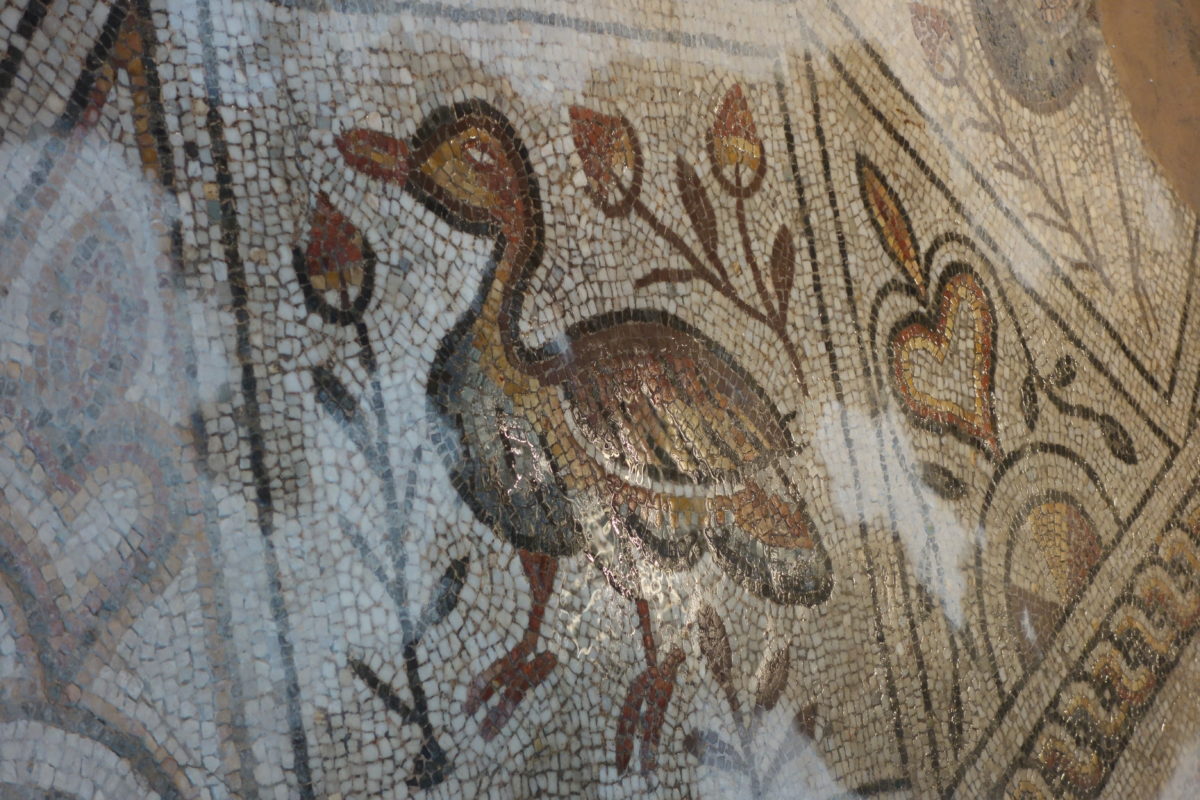