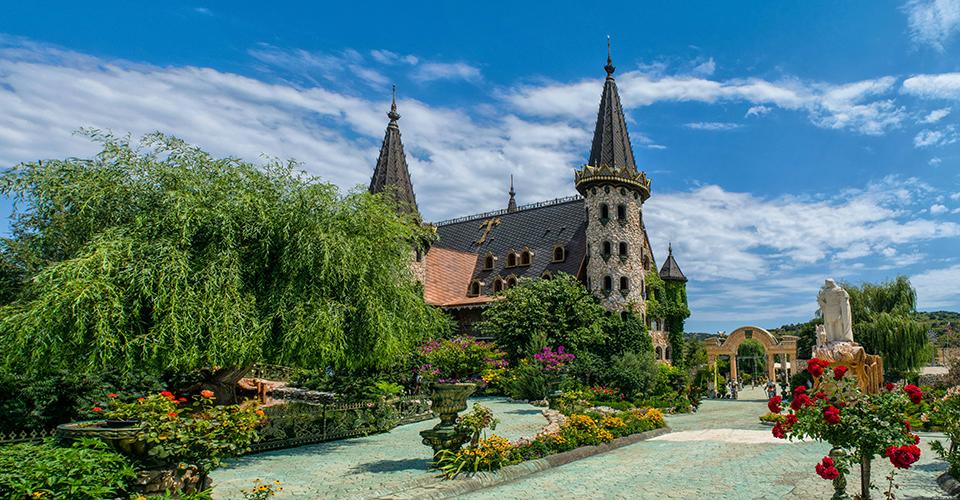 A map belonging to the Castle “In love with the wind” in Ravadinovo shows the ancient names used for the winds on the South Black Sea coast. The names of the air movement and their strength and direction were extremely important to the ancient seafarers and fishermen. Some older people still remember how their ancestors called the winds. Scientists from the Bulgarian Academy of Sciences seek this knowledge and systematize it.

The natural phenomenon is revered by the antiquity of the region, and the 14 wind types known to the locals are Latin, Venetian, Genoese, Levantine and Greek. You can learn more about them from the enclosed map of the winds near the Castle. It is not a coincidence that “In love with the wind” draws a similar map since the creation of the attraction is inextricably linked to the gentle breeze, which brings coolness in the summer and is as strong as the more it bites outside the walls of the landmark.

The ancient name of the northern wind is called Dramoudana or Voryas, the one that spirals from the north-northeast direction is called Greo-Dramoudana, from the northeast – Greos, and from the east-northerly direction – Greo-Lewandi. The eastern wind is called Lewandi, the east-southeast direction – Sereko-Lewandi, Southeast – Sereko, South-South – Ostria. The southern winds are called Lozos or Nota, the south-southwest – Kostis, the southwest – Harbi, and the west-southwest – Bunentis. The wind from the West is named Maistro, and the Northwest – Maistro-Dramoudana.

A map of the Castle in Ravadinovo shows the anciant names of the Black sea coast winds was last modified: May 8th, 2018 by Natalia Malcheva

A cat exhibition starts in Sofia 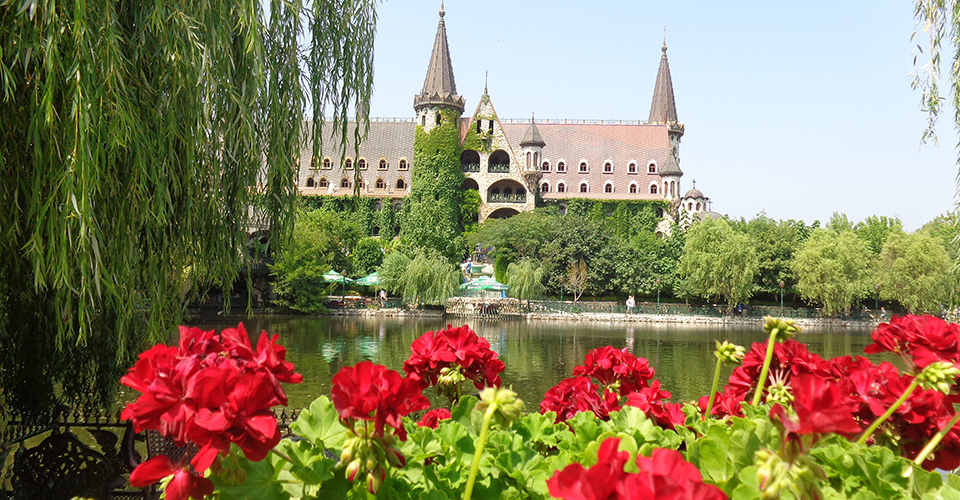 10% discount for tickets online for the Castle of Ravadinovo 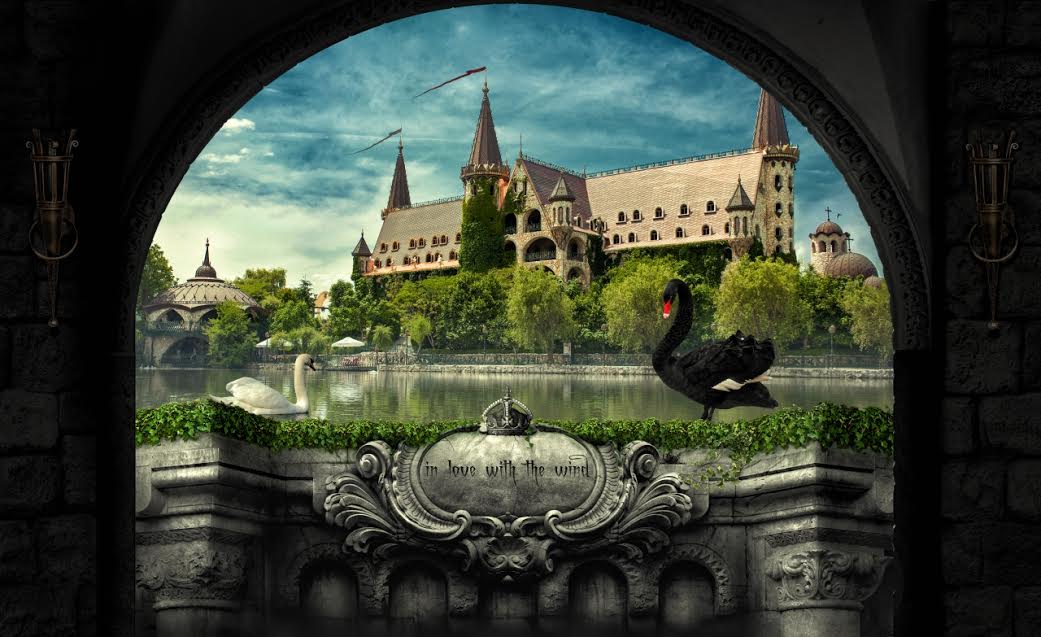 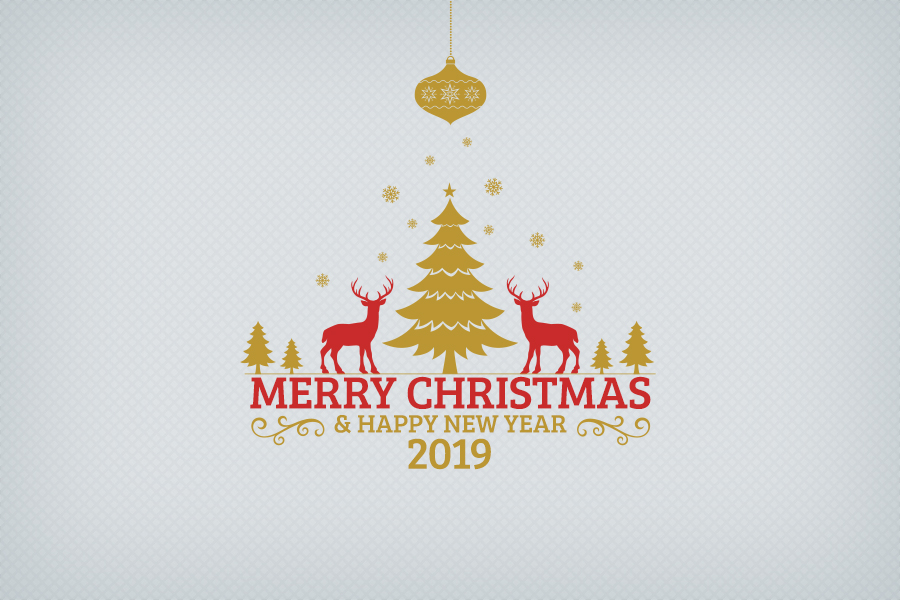