Shilla is one of the three ancient Korean dynasties which is in the foundation of modern Korea. The kingdom has existed for nearly 1000 years – from 57 BC to 935 AD. According to legend, the mythical founder of Shilla hatched  from an egg of a white horse. Much more impressive to tourists, however, are the golden treasures and “tombs of the Korean kings” that can be seen in Deryungong Park in Gyeongju City. It is no accident that the area and the treasures found there are under the protection of UNESCO as part of the World Heritage Site.

As we stroll under the bright sunshine and enjoy the greenery and the vastness of the area, we realize that under our feet are hidden thousands of undiscovered gold and silver treasures of Shilla’s rulers. This is because most of the 23 tombs in the area are still undiscovered. In the 6 mounds studied so far alone, 40,000 artifacts have been found. However, most items are unique and each of them deserves to be shown in a separate display case and be admired for hours.

The treasures have been preserved to this day because of the foresight of the Shilla dynasty. The tombs at Derunguon Park have no corridors. Instead, the dead and their treasures are laid in deep pits lined with wood. They are covered with mud and sealed with clay. Then a real structure of massed river stones is erected on the earth, which not only makes access to the tombs more difficult, but also burdens their jewels and bodies with their weight. According to historical records, the last mounds were built in the 6th century AD, shortly before Buddhism was accepted as a religion in the country, which is why the rulers stopped being buried ritualistically.

The most famous mural of the discovered tombs in Derungoon Park is on a white horse, which runs into the clouds. Because of his galloping flight, the name of the tomb itself is Cheonma, which is the name of Korean Pegasus. It was actually the first mound to be excavated, but because of the specific construction of the mounds, however, it had to be completely destroyed. Today, visitors embark on a restoration of the original mound. The exhibits found include a full gold horse gear, a gold belt with jade jewelry, a gold crown, bracelets and rings, and even shoes made entirely of gold that were apparently never worn. Bronze and iron bins, ceramic vessels and even a sword were also found.

The largest of the investigated mounds is actually double and consists of two tombs. The smaller one belongs to the queen and the larger one belongs to the ruler. It is interesting, however, that while the crowns found in men’s last quarters are a bot of gilded bronze and silver, the lady is wearing a gold one. The queen’s crown is made up of a ribbon that is placed on the head, and five high vertical elements are attached to it. Three of them are stylized trees and two are animal horns. The crown is also decorated with hanging elements. A unique gold belt was found in the same tomb, which still impresses with its decoration today. 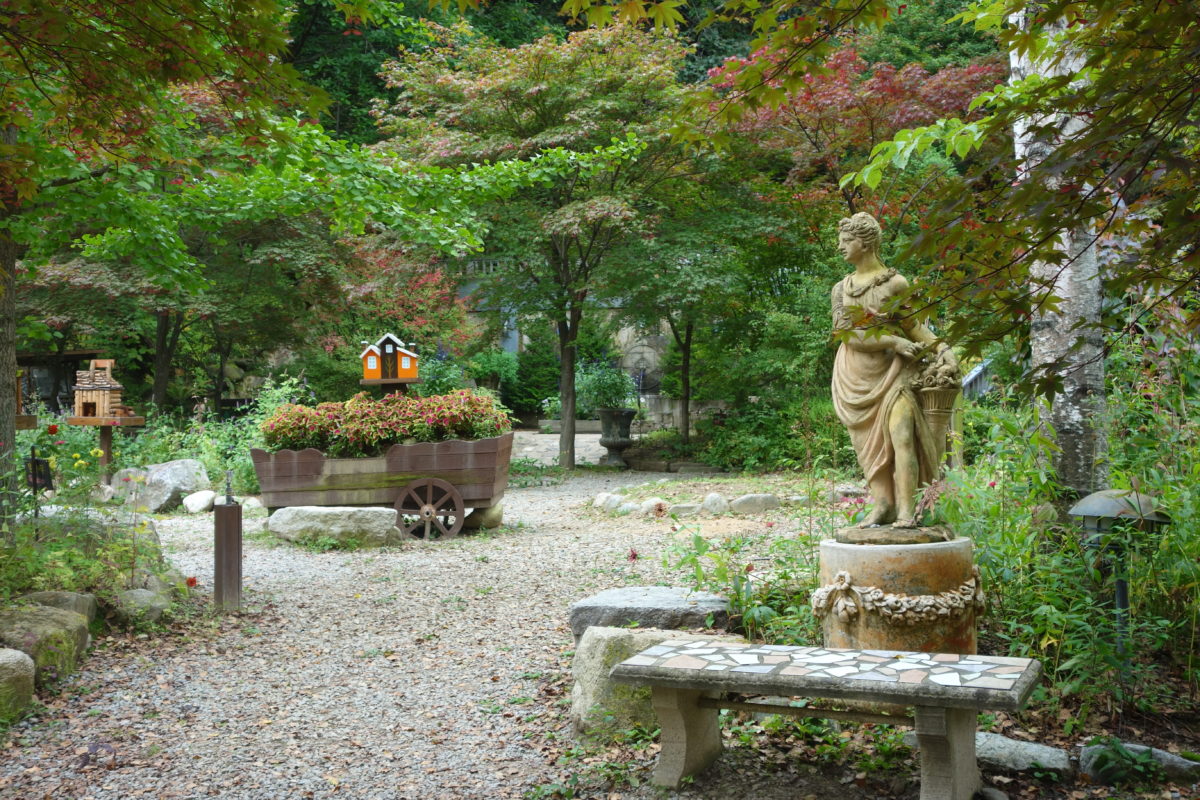 Herb and flower gardens in HerbNara are changing every season 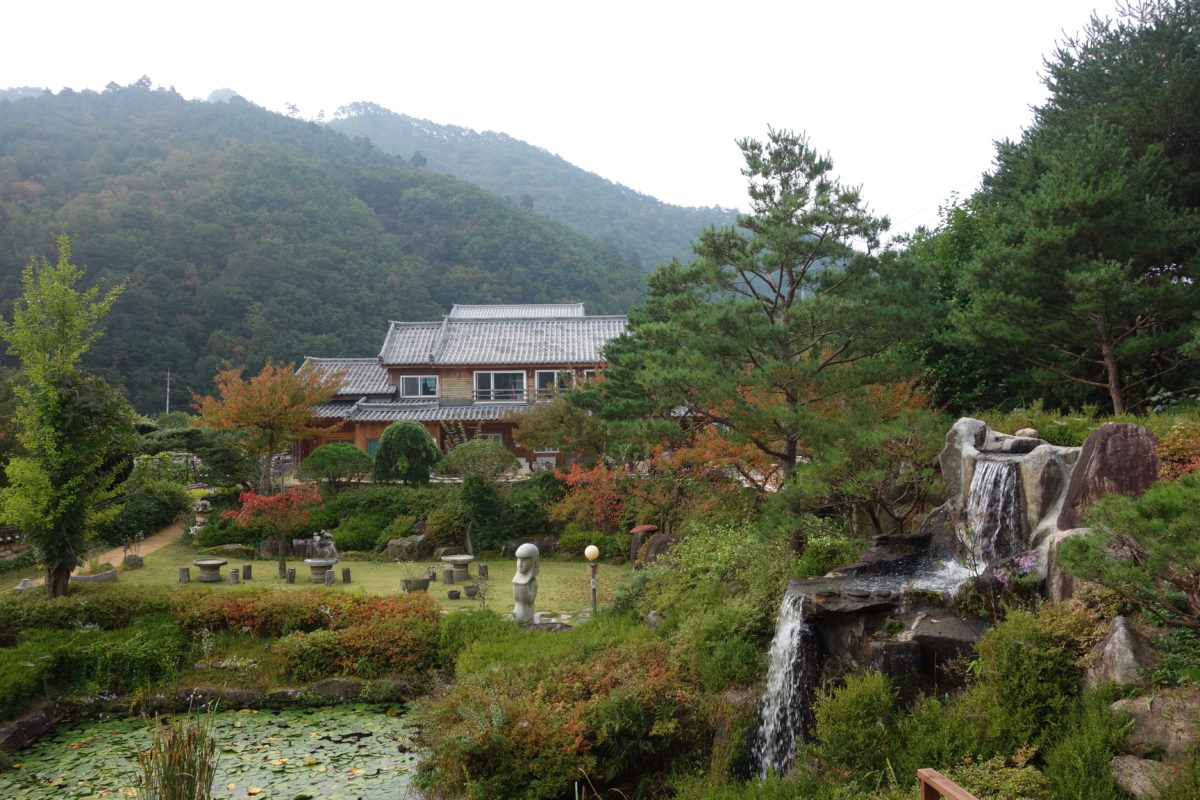 Sleeping on the floor in a Korean traditional house