From September 23 to November 2, the Panagyurishte Golden Treasure will be exhibited in the vault of the local history museum. Every year for a few weeks or a month the gold objects found in the town are returned home to be examined by the residents and guests of Panagyurishte. During the rest of the time, behind the windows of the museum you can see replicas of the golden rhytons and the phial with African heads. 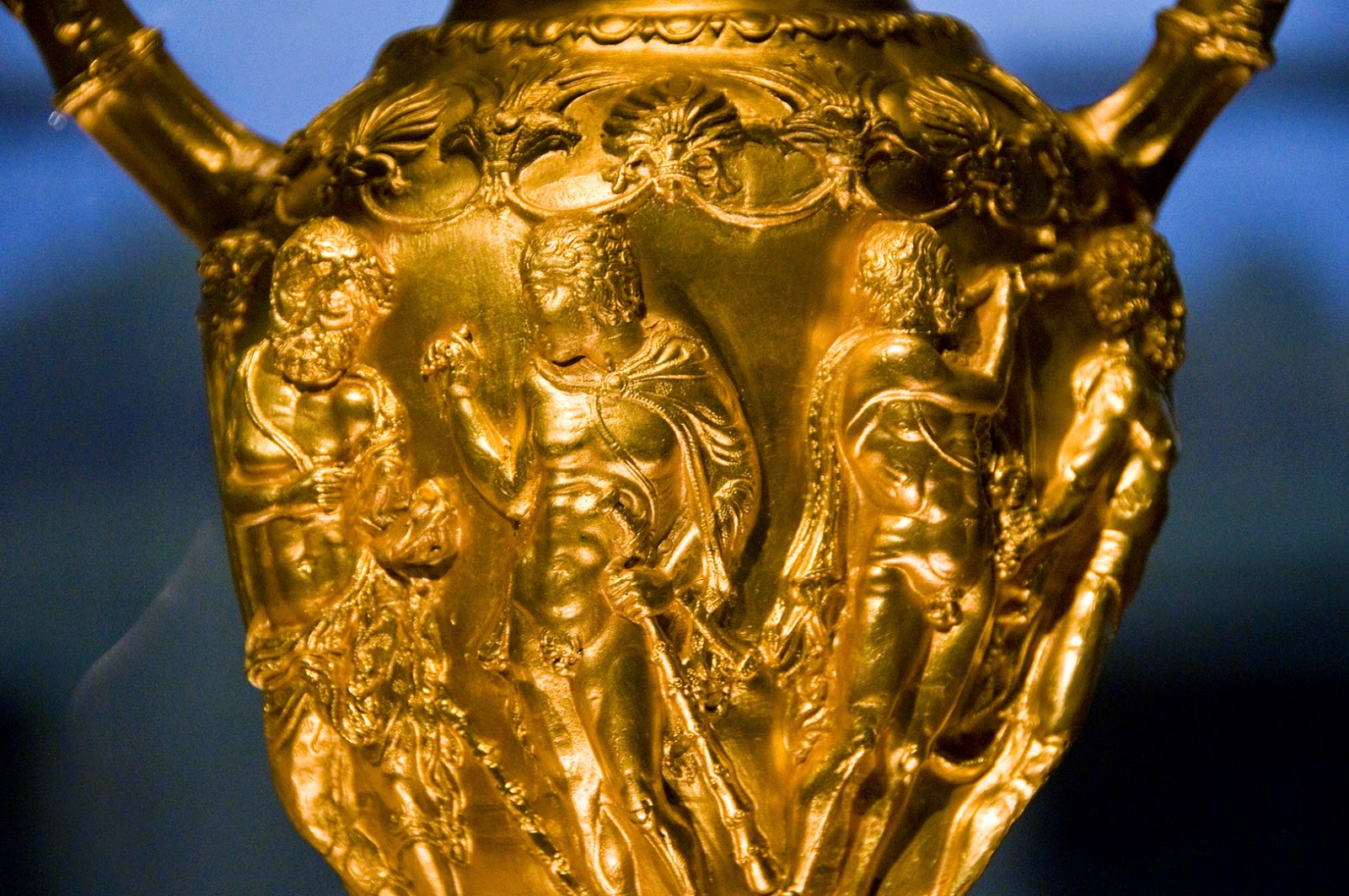 The nine golden vessels from the Thracian treasure weigh a total of just over 6 kilograms. Much more impressive, however, is the exquisite workmanship of the objects. The gold objects are believed to have belonged to a ruling family of the Odrysian tribe and were created in the late 4th or early 3rd century BC. 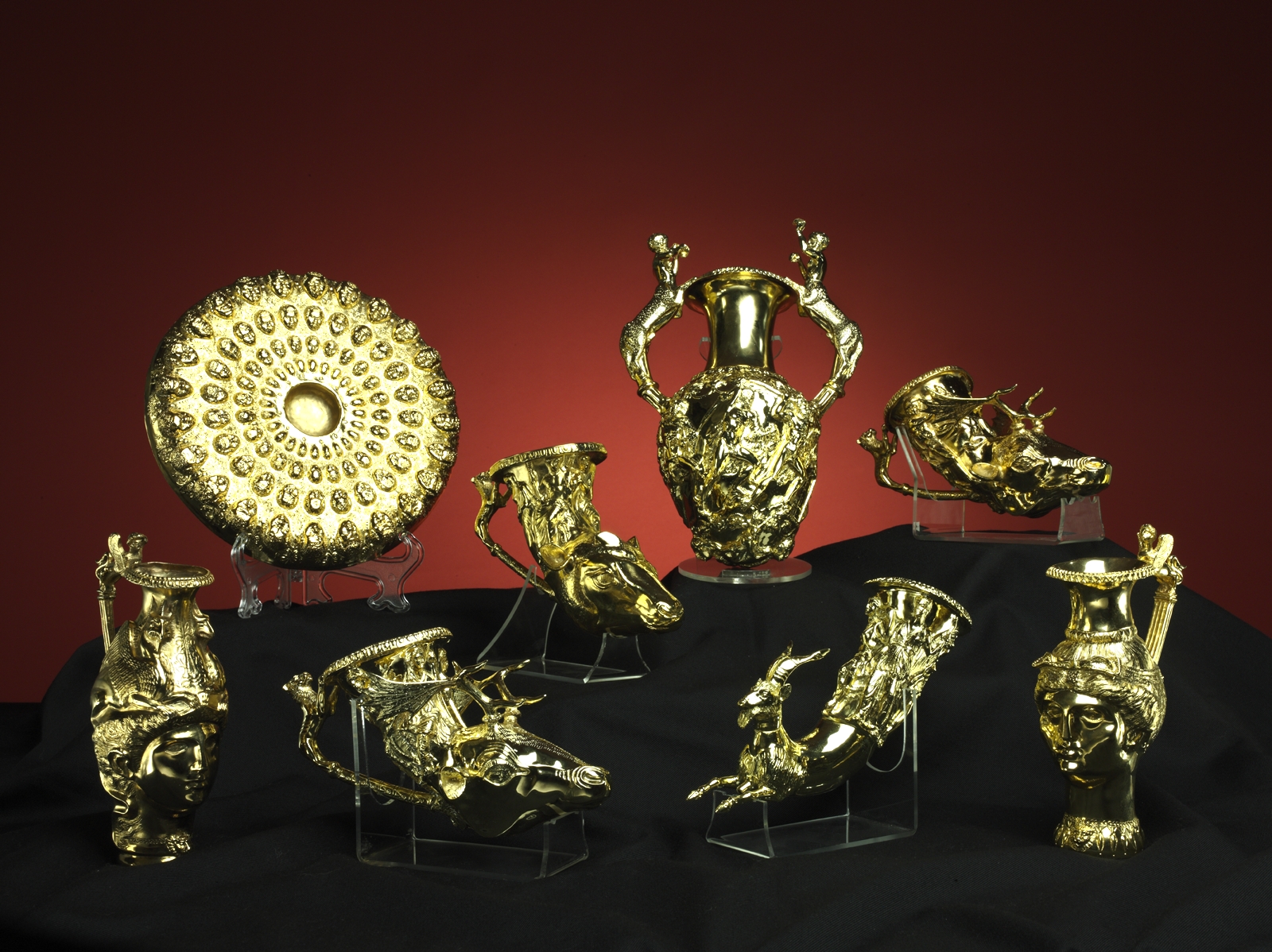 The golden Panagyurishte treasure in shown in its hometown was last modified: September 17th, 2020 by Alehander Popkonstantinov

I love history, to walk through old cobblestone streets, to smell the air of the past times and to feel the legends in the air. And I'm lucky to have been born in a country with a glorious past and a lot of stories to tell. Bulgaria was founded more than 1,300 years ago and has never changed its name. But the life of people, their everyday habits, their traditions, their music and their art have changed over the centuries. I invite you to take a walk through the different ages of Bulgaria and to get to know it better. 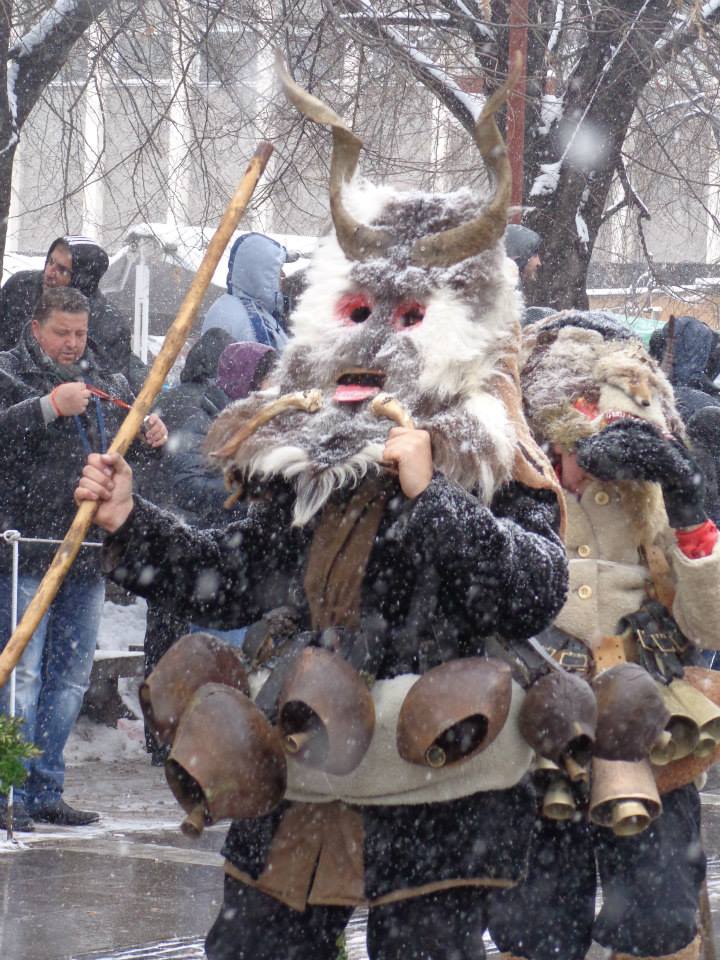 Mummers chase evil and Covid-19 away from Pernik region 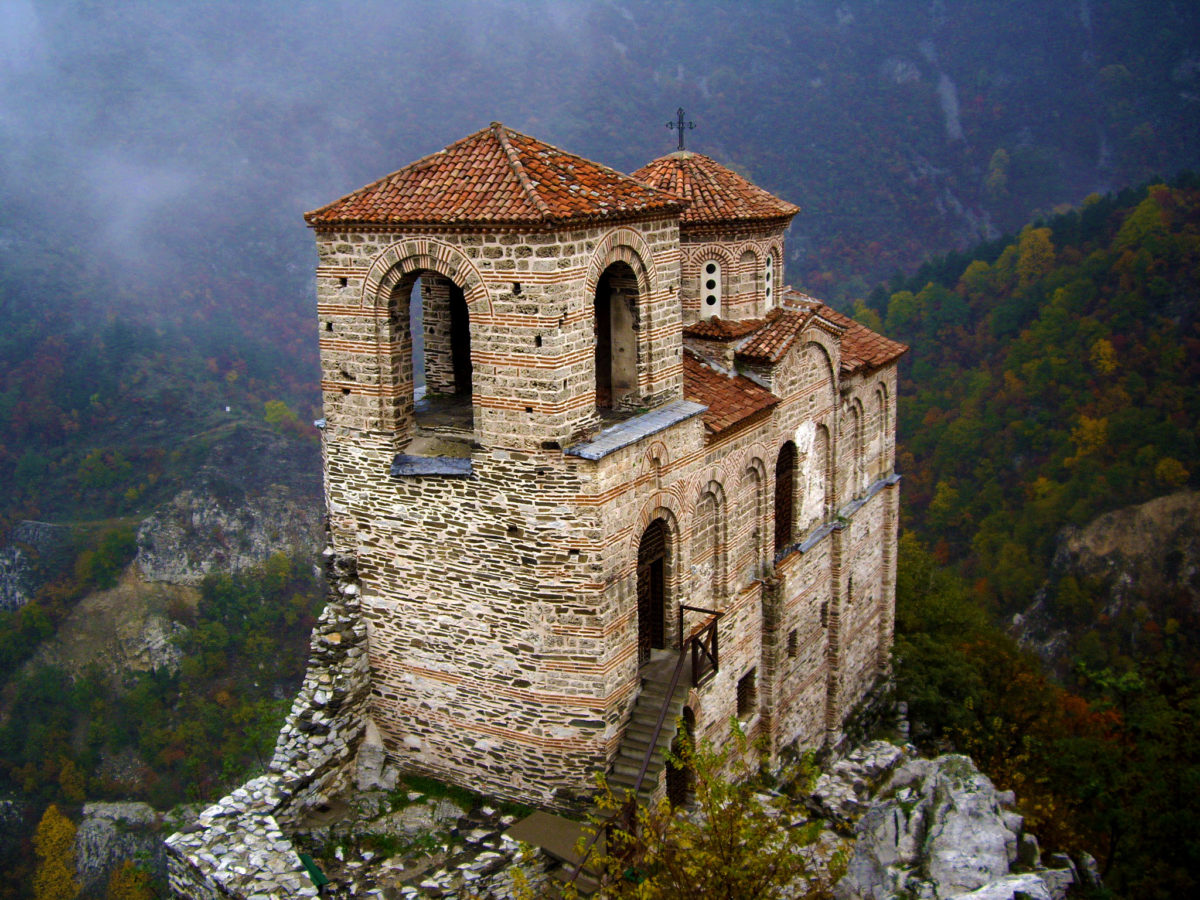 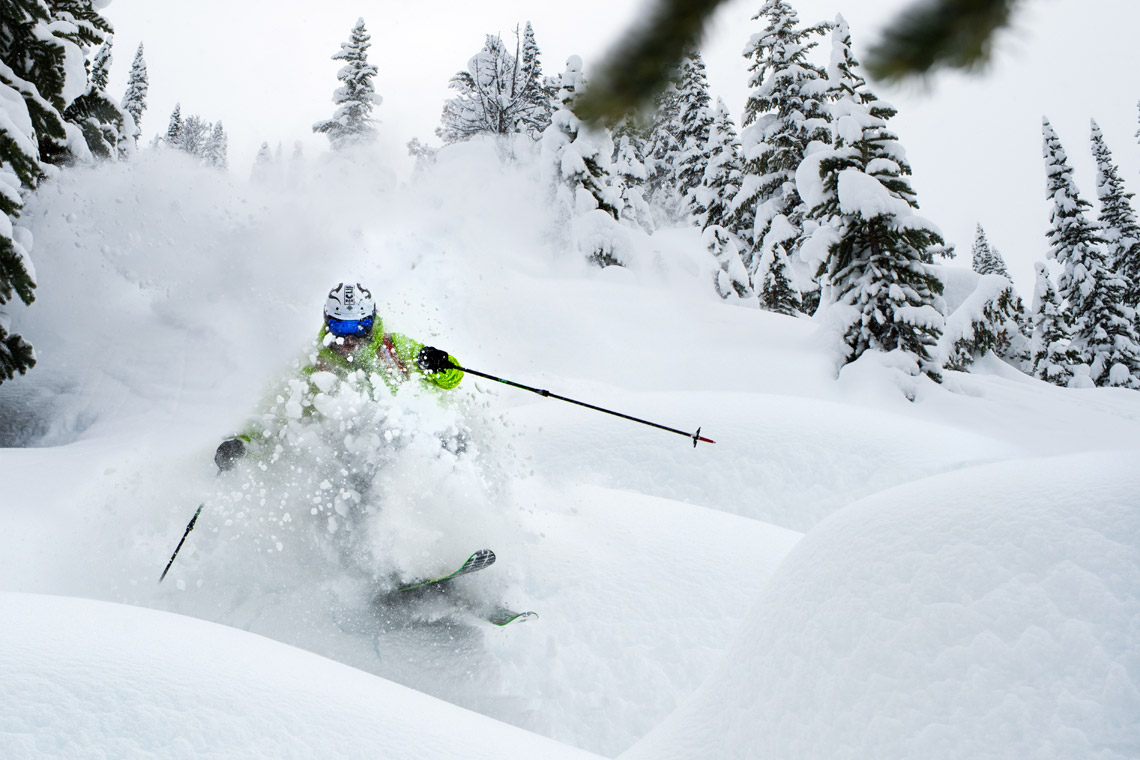 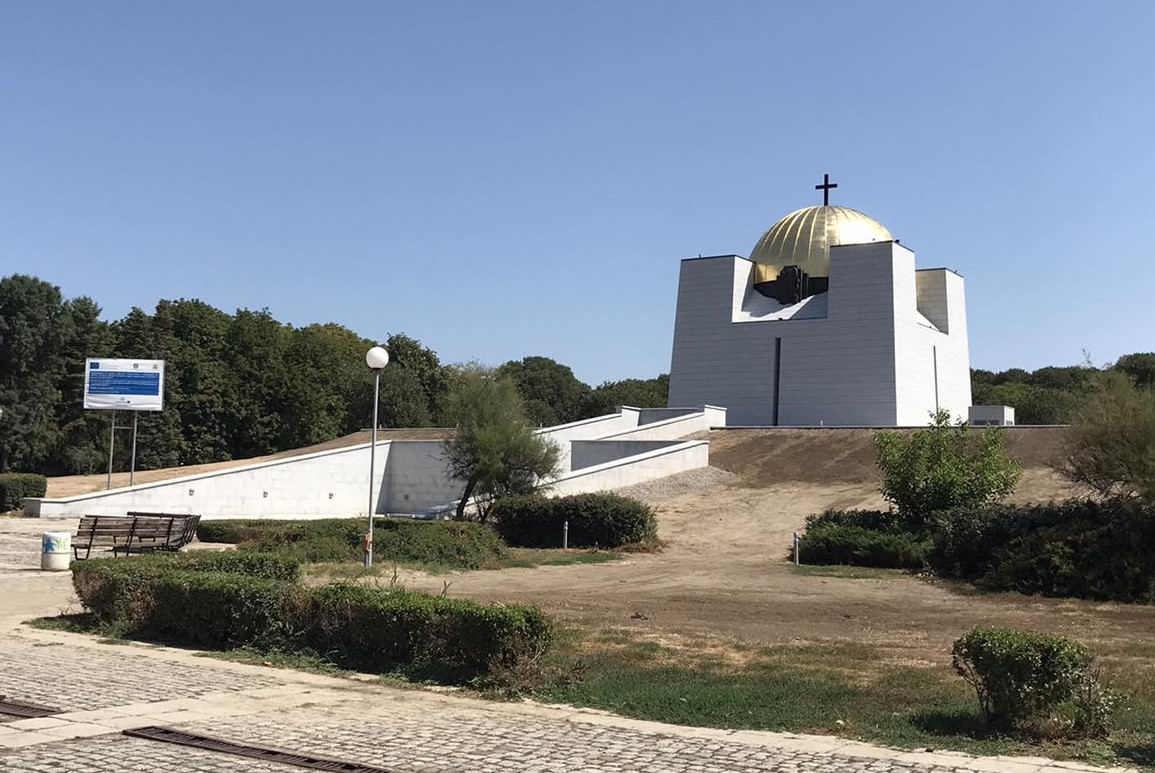