this is the key objective of BUBSPA

On September 19, 2013 was held the annual meeting of BUBSPA. Members of the union are leading tour operators, among which the company KITT, 4 and 5 star hotels, located in the main balneo and spa destinations in Bulgaria: Albena, Belchin Banya, Velingrad, Devin, Kyustendil, Pomorie, Sandanski, Sofia and Hissar.

Throughout last year BUBSPA managed not only to continue the line to promote Bulgaria as a year-round balneo, wellness and spa destination on the international tourism market, but also to organize the most significant SPA  event in the country, namely the Congress of the European SPA Association. The congress was attended by leading international companies – hoteliers, tour operators, companies for spa equipment and spa products. 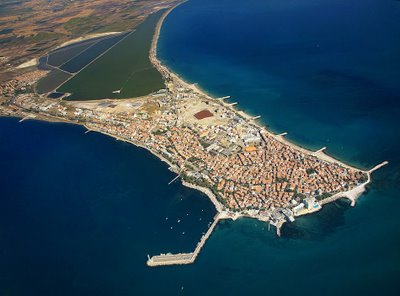 The policy, led by BUBSPA, consists in conducting active dialogue with Bulgarian and international state representatives, politicians, experts, journalists and citizens, for promoting Bulgaria as a year-round balneo-rehabilitation and spa and wellness destination, based on the Bulgarian unique natural resources that include mineral springs, curative mud, herbs and climate. This particular policy led to a shift in the widespread belief that Bulgaria is a one-season destination, known only for its winter and summer tourism. For a second year, Bulgaria includes in its annual program for national tourism advertisement a presentation of the country as a year-round tourist destination. At this year’s meeting of BUBSPA, its members voted unanimously that the same line be adhered to and that the cooperation with all local and state authorities became even more active. 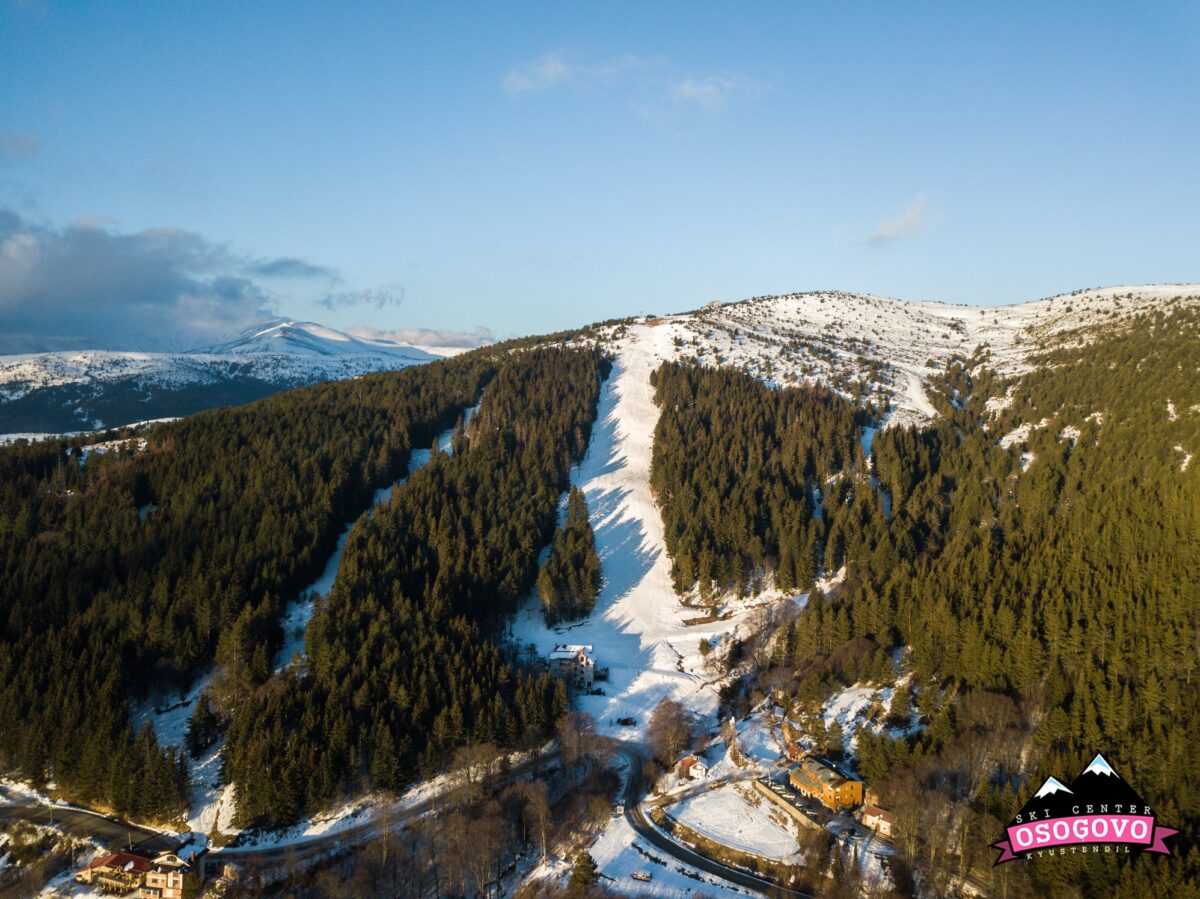 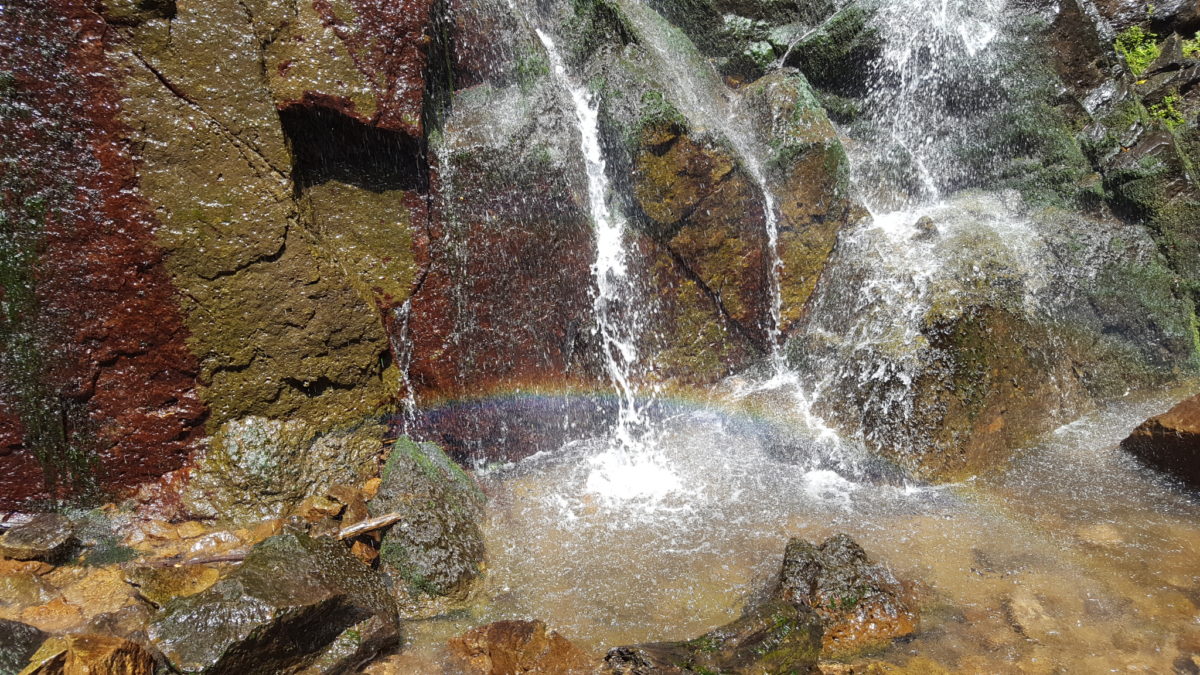 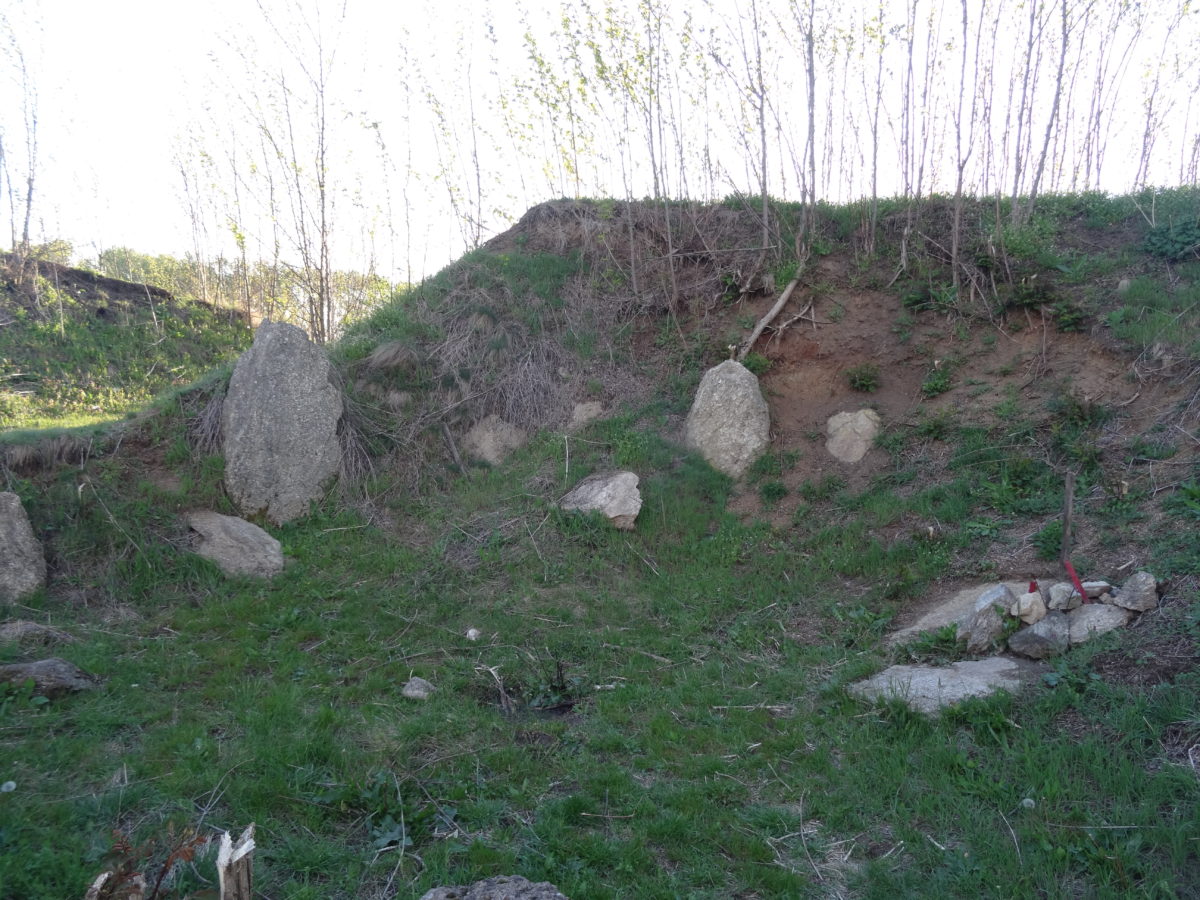 Beautiful Bulgaria, BulgariaTravelNews, Heritage and Culture, Round Trip, Shadows of the past
0 Comments 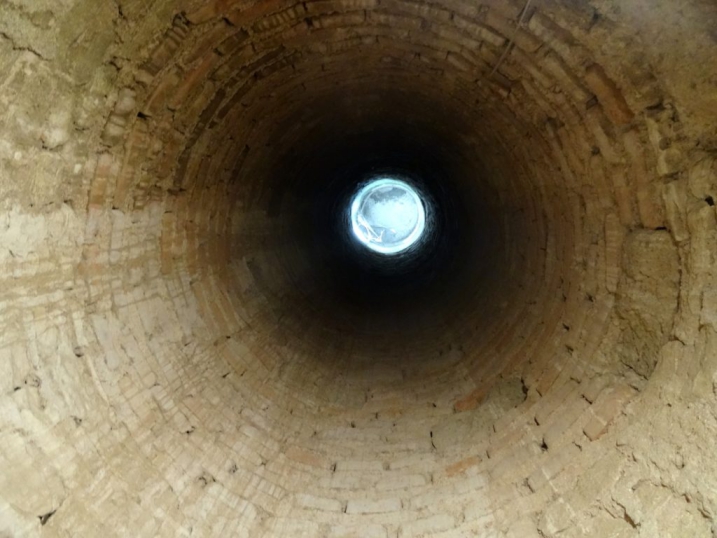 The tomb in Pomorie is still astounding