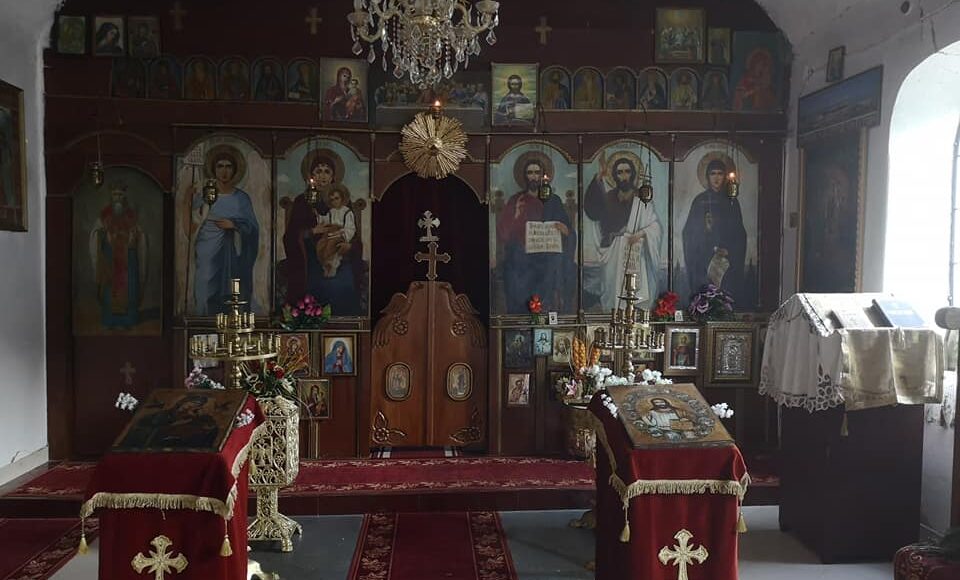 Saint Petka of Bulgaria ordered the building of the Cheperlinski Monastery

You will feel that the Cheperlinski Monastery is a holy place as soon as you step through the gate and enter behind its fences. The first impression of the place is that it is cared for with love. It turns out that for the last 50 years the monastery has been cared for not by an ordained priest. The guy who takes care of the holy place is Bogdan or Bobby, as people who have known him for a long time, call him. As soon as you see the church, the votive Byzantine tablets and the bell tower, Bogdan will invite you for a chat in front of a box of chocolates. And if you have the time to heart and the ears to listen, you will learn not only the history of the monastery and the history of Bogdan, but also your own inner voice. 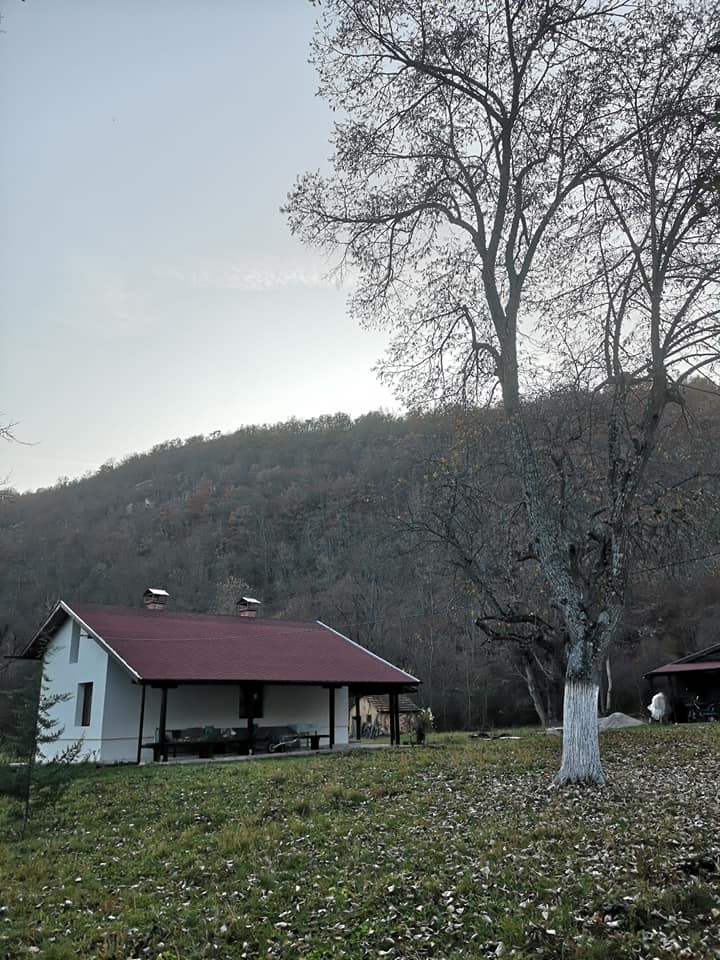 It all started in 1918 when Andrey Monov, whose tomb is still within the boundaries of the holy monastery, had a dream of St. Petka of Bulgaria. In his sleep she ordered him to build a monastery in the area known to the locals as the Church area even  though there was not a church there. Andrei, then only 38 years old, a secular man living in the neighboring village of Lipintsi, waved lightly and passed the order. However, St. Petka came in his dream once more and ordered him the same thing. He ignores her again. On the next day 50 animals from his stock died. For the third time, St. Petka appeared in Andrei Monov’s dream and warned him that if he does not listen to her, this time she will take all three members of his family – his wife and his two sons. However, he did not believe. So, just a few days later, his wife, who was healthy and not suffering from anything, passed away, and then the same happen to his eldest, 14-year-old son. Only then did Andrei Monov believe in his dream, frightened by the power of St. Petka and in order to save his young son, who was still a baby, he gave it to man from the nearby village  Cheperlyantsi – Stanko. Thus he saved the child, but in order for the prophecy to come true, his horse died. 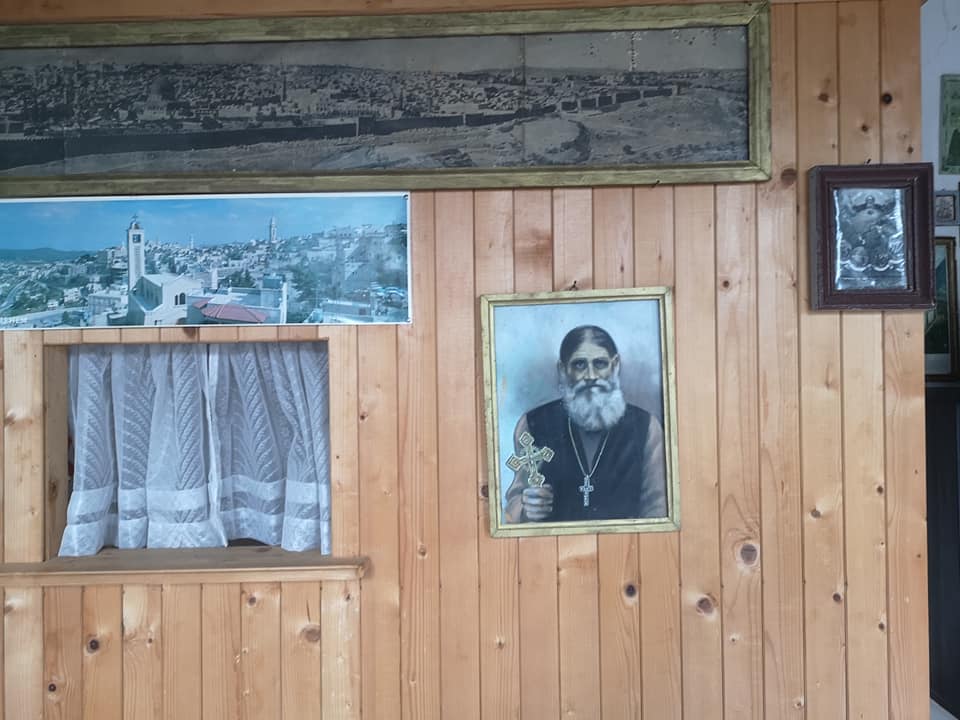 Andrei Monov then decided to clear the place where the saint had instructed him in his dream to build a monastery. As soon as he set out to clear the construction site, he discovered the ruins of an old sanctuary. And there he began to build the new temple. During his work he also found two Byzantine burial plates from the 6th and 7th centuries. 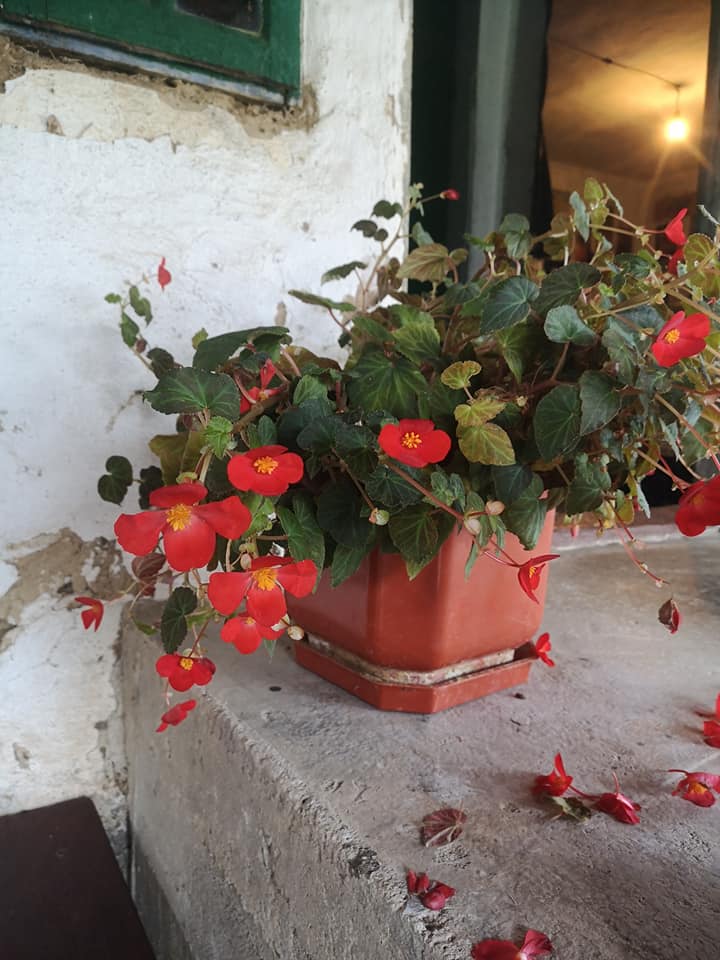 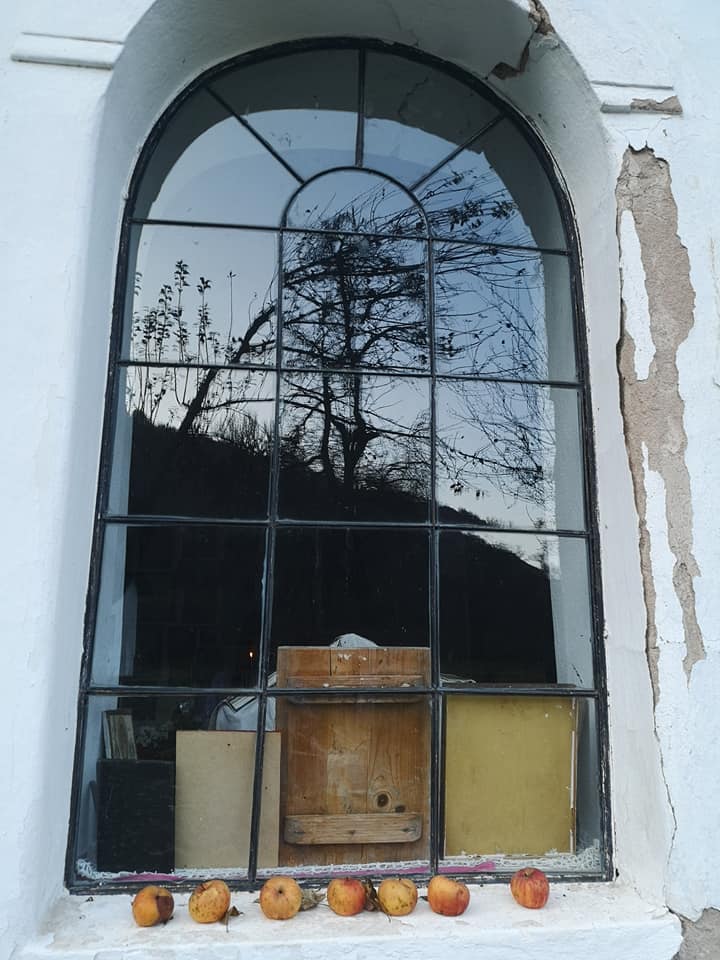 At first, Monov was worried about where he would find stones for the construction, as there were none nearby. Then St. Petka came in his dream again and told him not to worry, and predicted that the stones would come by themselves. Andrei was quite suspicious. But a few days after his new prophetic dream, an unprecedented flood of rain fell, and in the morning the place, which is now the courtyard of the monastery, was full of rocks that had slipped from the surrounding hills. No one in the village had seen or heart of such a heavy rain ever. 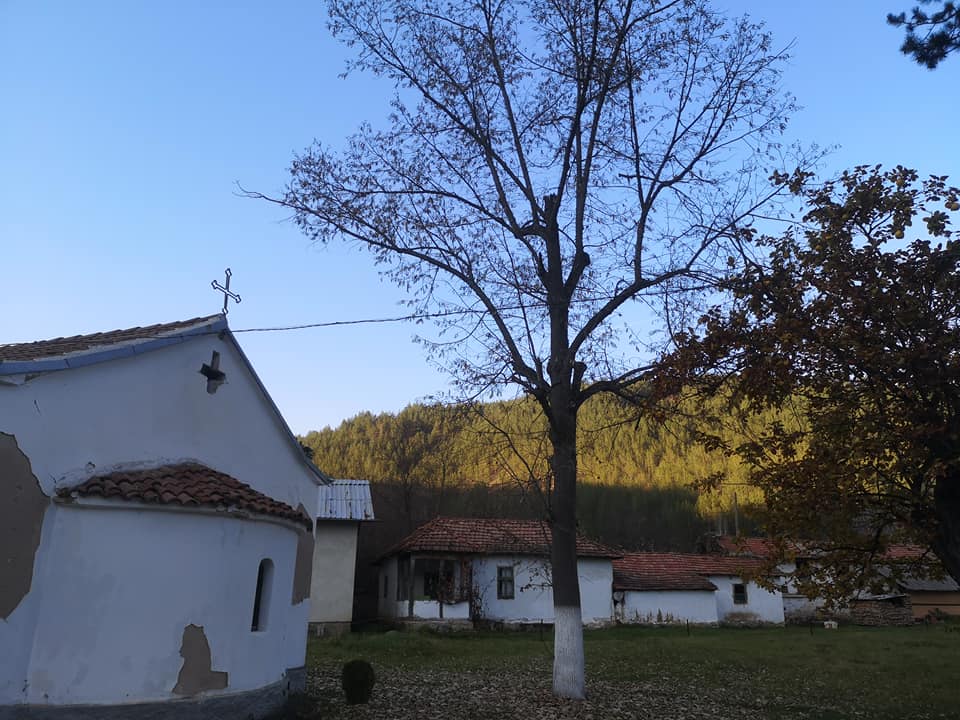 Gradually, Andrew built the church, and later the bell tower and the officer’s room. Andrei Monov later dreamed that he should also worship God’s tomb and become a pilgrim. And in 1933 he managed to fulfill it. Later, again in a dream, it appears to him from above that he must beg an old man called Mito, who had fields that are now within the monastery, to donate his land to the holy monastery. To convince him Monov told him his own troubles when he did not fulfill the orders of St. Petka. However, the farmer refused. But after two months, he gradually began to lose his sight, went blind, and realized that he really had to donate his land. Half a year later, Andrei Monov dreamed that he had to call Mito and ask him to spend two weeks in the monastery. This time the old man responded and after 14 days his vision miraculously returned. 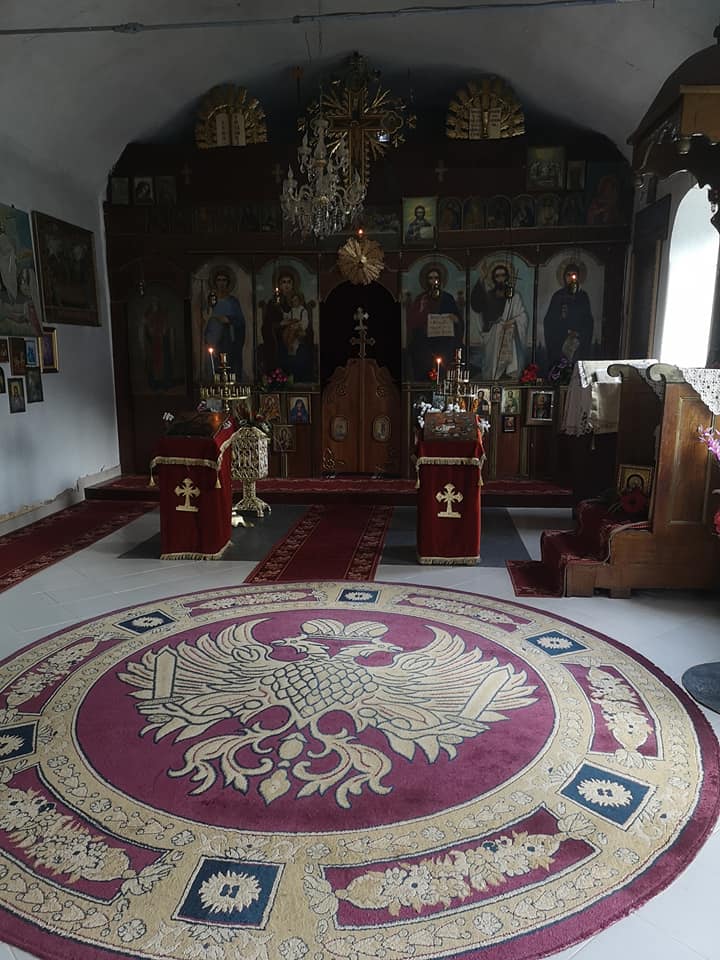 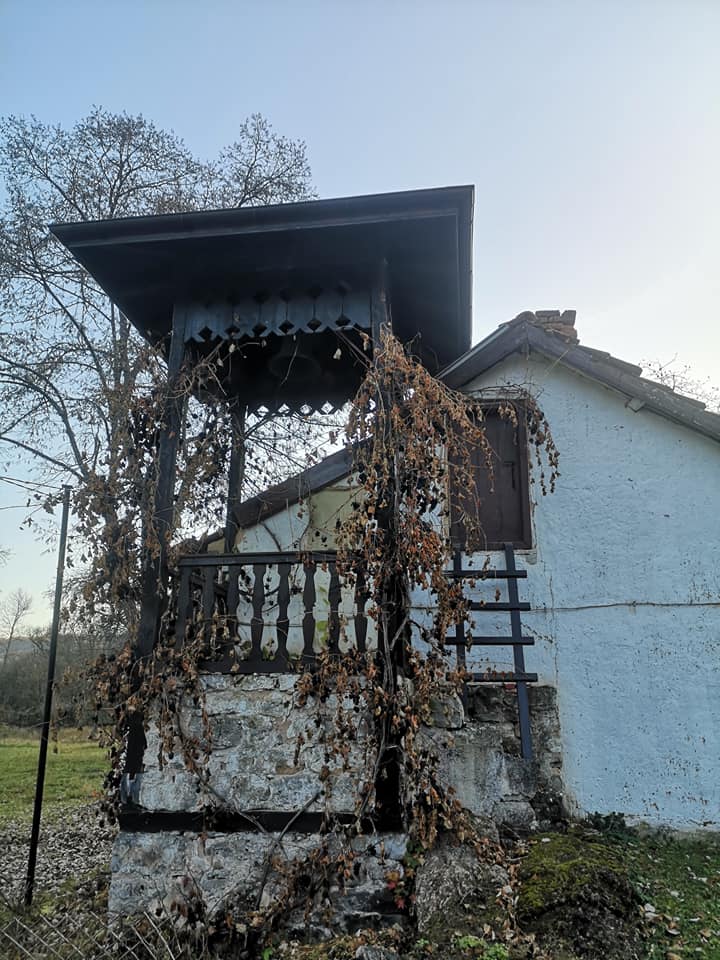 To get to the Cheperlinski Monastery you can choose between two options. In both cases you must pass from Sofia through Kostinbrod to Godech. From there you continue according to how you prefer to go to the monastery. You can do it by car on a small and not very good road through the village of Cheperlintsi. Or go on foot. If you start from the village of Razboishte and pass by the Razboishte Monastery it will take you about an hour and 10 minutes walking, and from the village of Berende the road takes about 2 hours.

Saint Petka of Bulgaria ordered the building of the Cheperlinski Monastery was last modified: March 26th, 2021 by Natalia Malcheva

Bulgaria is waiting foreign tourists as a safe destination

The ski slope Stenata is reopened 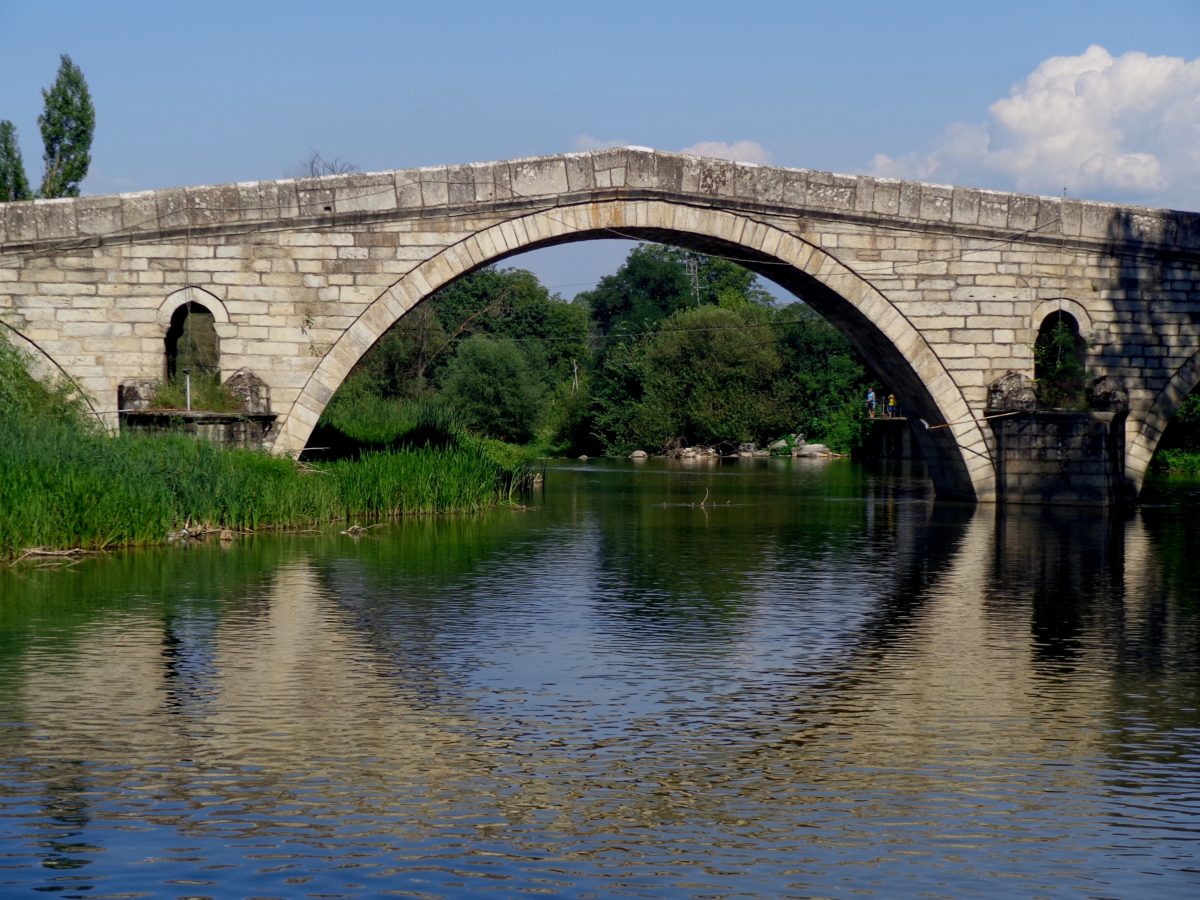 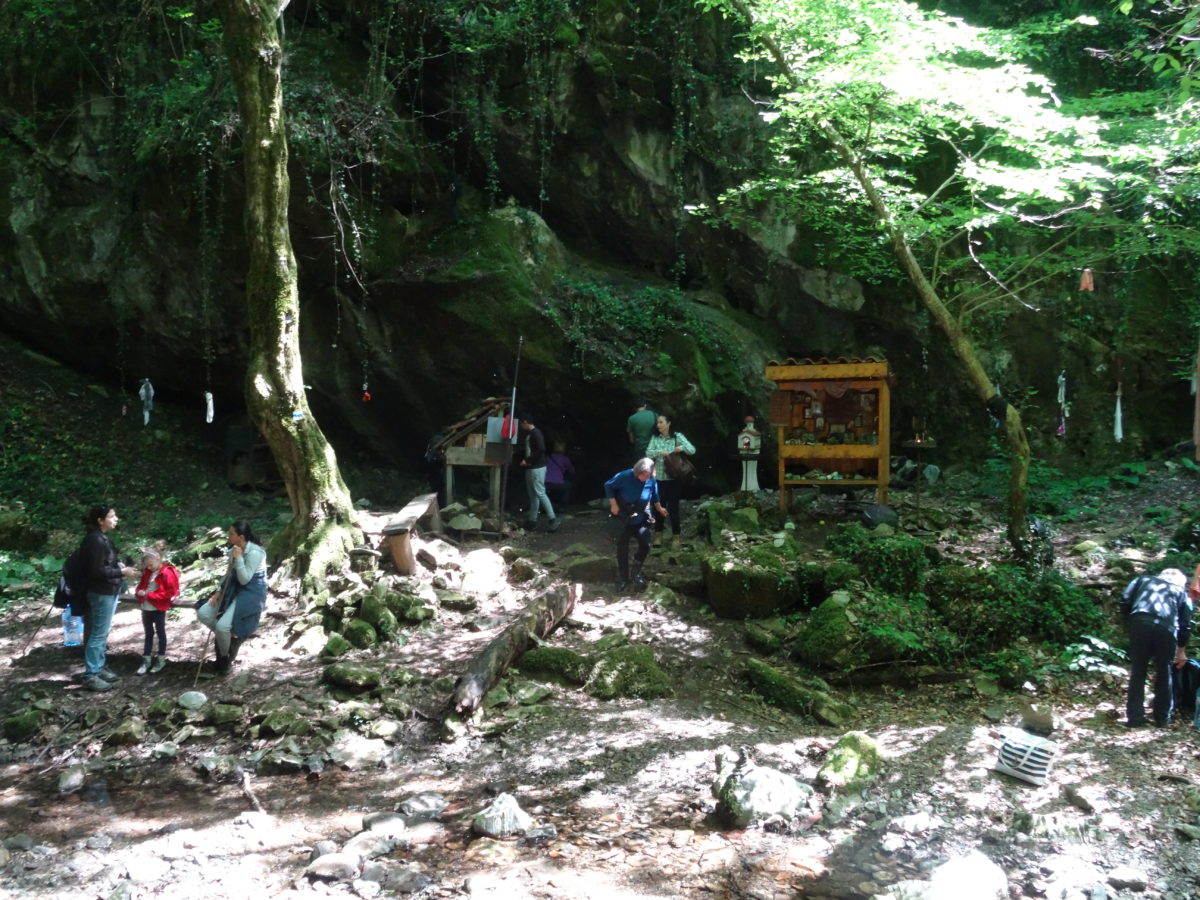 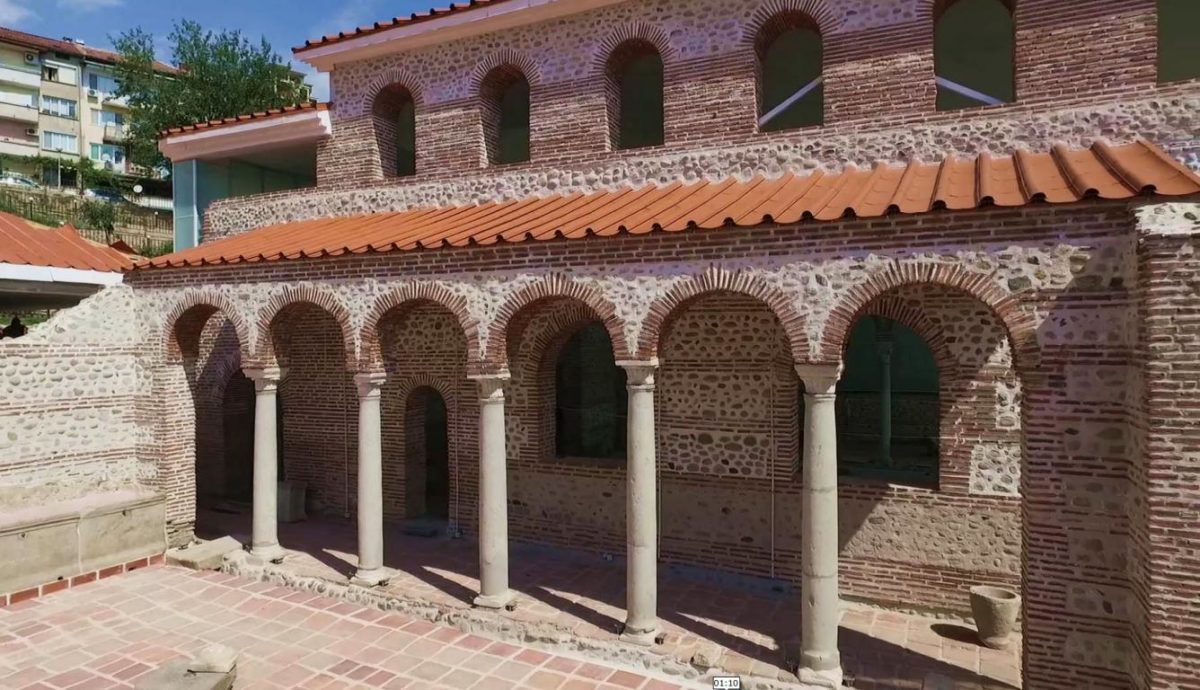 The episcopal basilica in Sandanski is from the 4th century 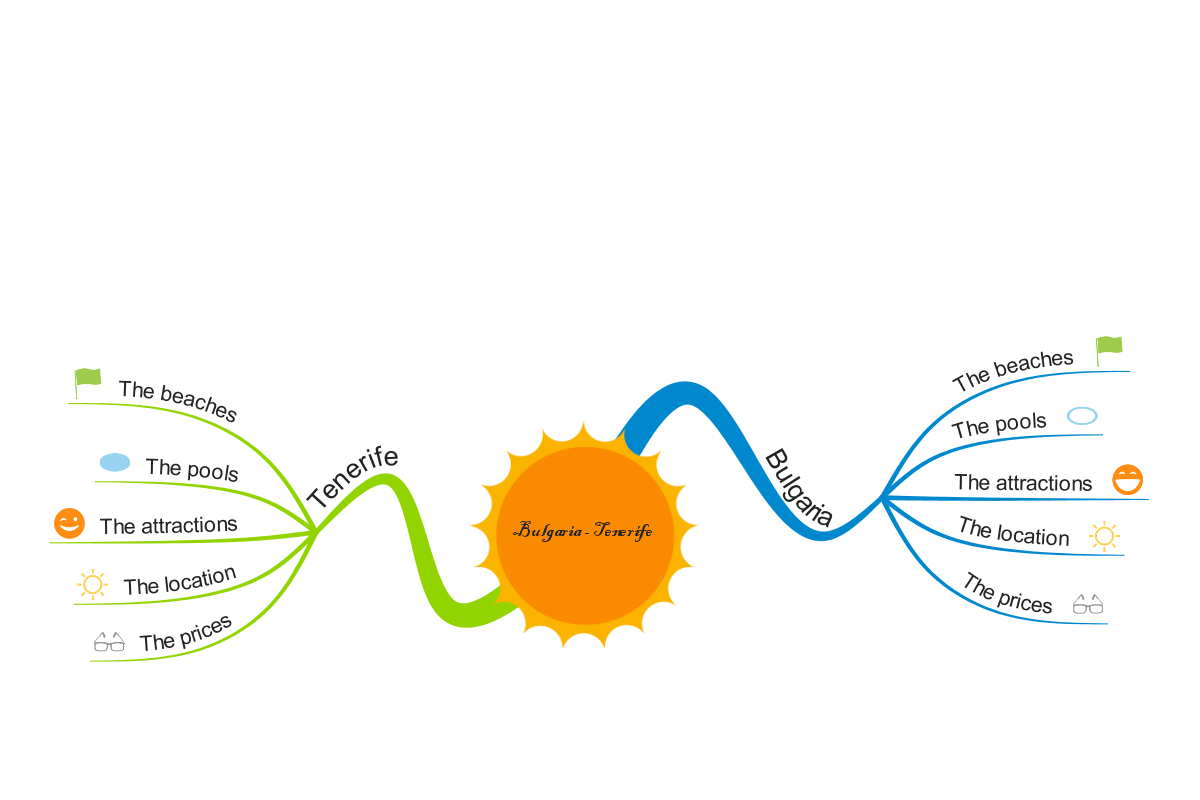