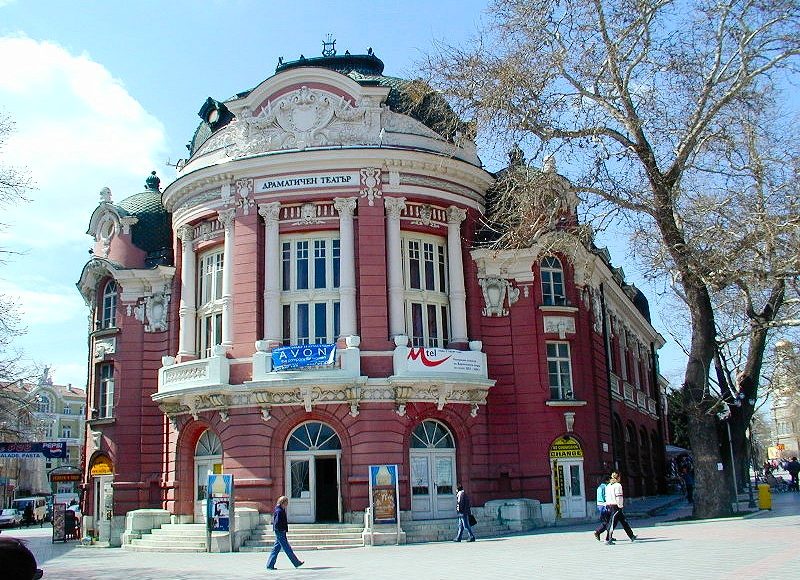 MAY SALON OF THE ARTS

The programme includes literature evenings, concerts and exhibitions. 6 – 8 May

The International May Choir Competition „Prof. Georgi Dimitrov“ is member of the Organizational Committee of the international competition for “The Grand Prix for Choir Singing“ which has successively been held in Arezzo (Italy), Debrecen (Hungary), Tours (France), Gorizia (Italy), Varna (Bulgaria) and Tolosa (Spain) 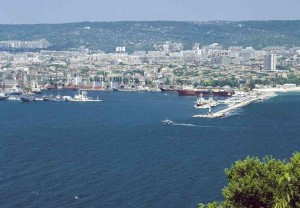 The International Festival of Poetry welcomes authors from most of the Slavic countries – Bulgaria, Russia, Poland, the Ukraine, Serbia, Slovenia, Hrvatska, Macedonia. 20 – 22 May

This is a festival oriented to competitive performances of songs by young composers. 20 May – 31 August

It has been held since 1981. Initially, it was a national exhibition of graphic artists with international participation. The main ideologists and organizers were the Committee for Culture, the Union of Bulgarian Painters and the District Council for Culture – Varna. In 1987, the government officially reiterated its status as an International Print Biennial. 24 May

DAY OF THE BULGARIAN ENLIGHTENMENT AND CULTURE, AND THE SLAVIC SCRIPTURES

Celebrative procession in square „St. St. Kiril and Metodiy“ and open-air concerts 26 – 29 May 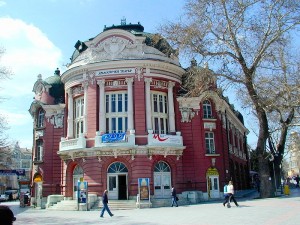 From 35 to 45 performances are presented within 11 days as part of the different modules of the fest program. It consists of: a selection of Bulgarian productions – up to 20 titles of the previous theater season, shortlisted foreign productions, a module of children’s productions, specially invited productions, productions belonging to different programs, seminars, discussions, exhibitions, project presentations by young directors, fringe events – film showings, presentations of new books and others. 18 June – 31 July

23 July – 1 August 1926 – the first Bulgarian Folk Music Celebrations in Varna. After an interruption (from 1932 to 1935), the Celebrations were held till 1939 when they were cancelled because of the imminent Second World War. In 1957 the Varna Summer Music Celebrations were renewed under the name of Varna Summer. Gradually, some of the most famous Bulgarian and foreign performers have been attracted to take part in the festival. The first International Ballet Competition was held in 1964. In 1966, the Festival acqired an annual status and was named International Music Festival “Varna Summer“. In 1987, the IMF „Varna Summer“ became member of the European Festivals Association, whose headquarters are in Geneva. The Festival features some of the greatest masterpieces of Bulgarian and world music cultures with their multi-genre characteristics and prestige. Traditionally, the festival gives the floor to the Varna musical institutions and eminent Bulgarian soloists and ensembles. A special flavor is brought by foreign soloists, conductors, symphony and chamber orchastras, opera companies, choirs and ballets from all over the world. The Days of the Young Chamber Performer cycle and the Early Music cycle are accepted with particular enthusiasm. The Summer Music Academy has been held within the framework of the festival since 1984. The masterclasses are conducted by pedagogues and performers who are internationally acclaimed. Since 1993, Varna has hosted scientific workshops as part of the Festival. 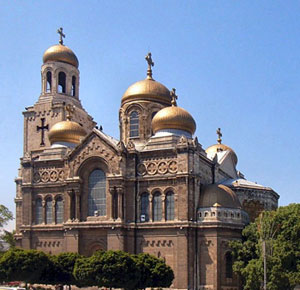 Varna has enjoyed performances by world famous musicians – Albert Mangelsdorff, Domenique Pifarely, Mal Waldron, Louis Sclavis, Karin Krog, John Surman and many others. This year we will have many joint international projects as well. Every year young Bulgarian jazz musicians are applauded on our festival jazz stage. 1 – 7 August

WEEK OF THE SEA

Open-air concerts, exhibitions, sports events. 7th May, the Day of the Naval Forces is an Open Doors Day for visitations to the Bulgarian Navy Headquarters. 2 – 6 August

The International Folk Festival was founded in 1992. More than 168 folk ensembles and 10,000 soloists have participated in its editions till now. They came from 48 countries in Europe, Asia, Africa and America. Over 64 Bulgarian folk ensembles have taken part as well. Since 2006, President of the Festival has been the talented choreographer Belcho Stanev. Since 1998, the Festival has been held under the auspices of the vice-president of the Republic of Bulgaria. August

The Festival was inaugurated by the Embassy of Brazil, the Municipality of Varna and the Consulate Of Brazil in Varna in 2008. It is held every year in August. Artists from Brazil show their creativity through songs, dances, exhibitions, films and cuisine. 15 August

THE SANCTIFIED ASSUMPTION OF VIRGIN MARY – DAY OF VARNA

The Cathedral of Virgin Mary holds a liturgy and a procession. The Conch Stage in the Sea Garden welcomes soloists and ensembles of different genres. The Open-air Theater organizes a celebrative concert, and, late in the night, there is a pop and rock concert at the entrance to the Sea Garden. 26 August – 1 September

The festival was established in 1993. The major organizer is the Festival and Congress Center – Varna. It is a competition which includes shortlisted films which have been produced in the previous two years. The theme is love. September

After a break of two years, Varna is once again hosting the prestigious forum of film art. The festival was initially organized by the International Organization of Animation Cinema in 1979. 30 September – 2 October

It gives opportunities for participation to people of 4 age groups up to 25 years old. It popularizes children’s and youth’s performing arts. May – September

CONCERTS ON THE CONCH STAGE

Since the beginning of May till the end of September, every Friday, Saturday and Sunday, there are free concerts on the Conch Stage in the Sea Garden.

The renovated villas in Duni Holiday Village are waiting for their guests. 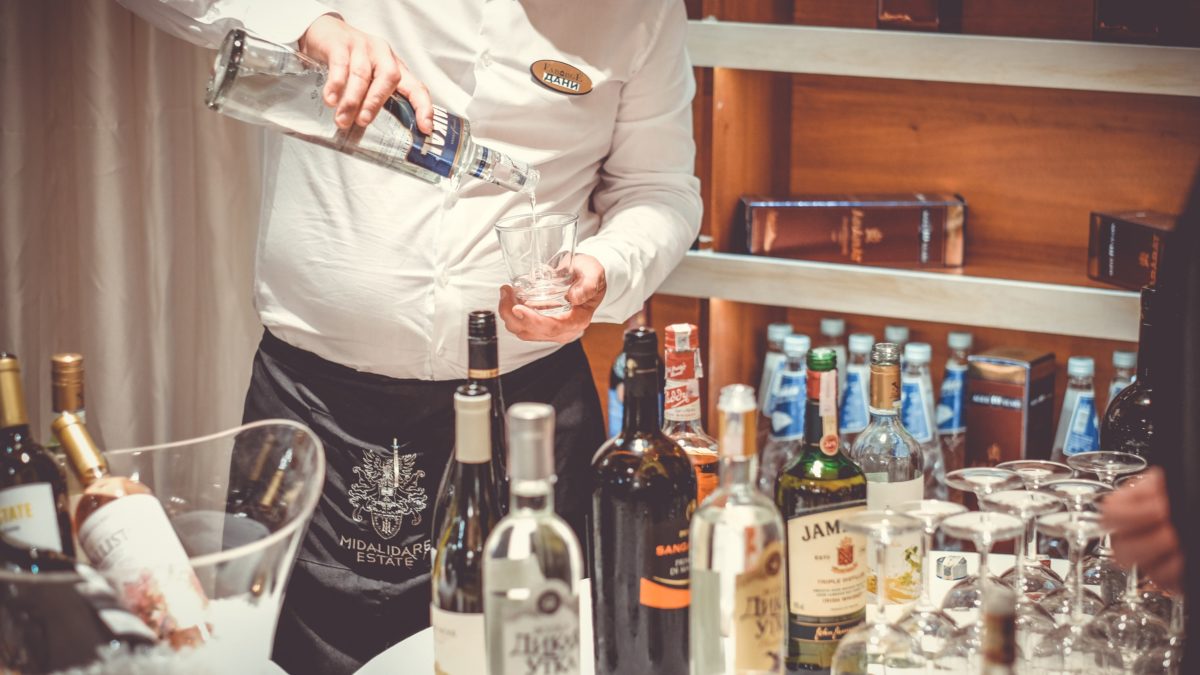 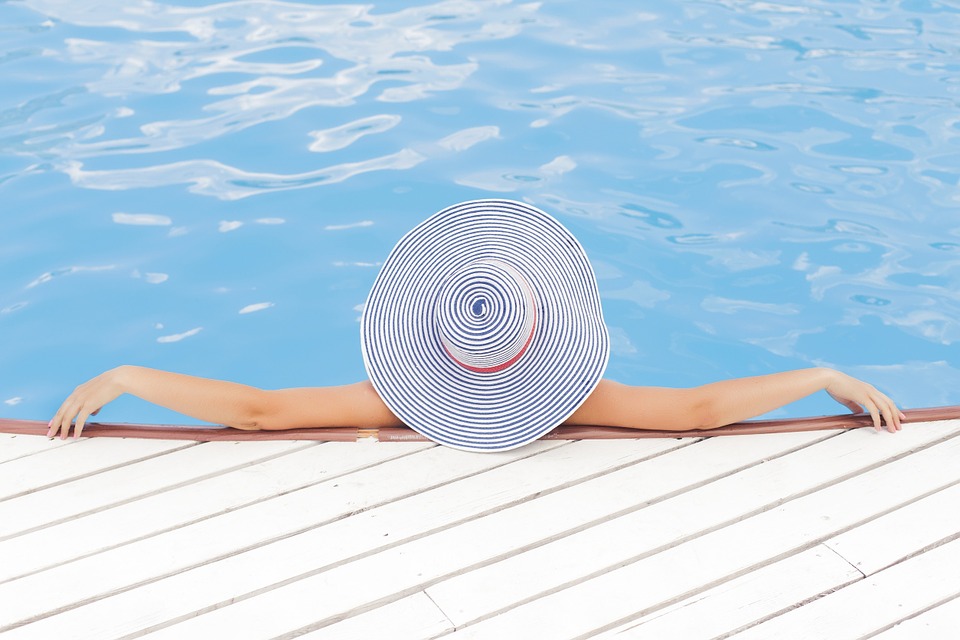 No mineral pools this summer 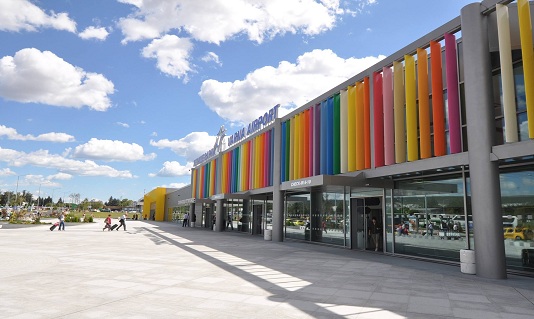 6,000 euros from the state for each charter with tourists 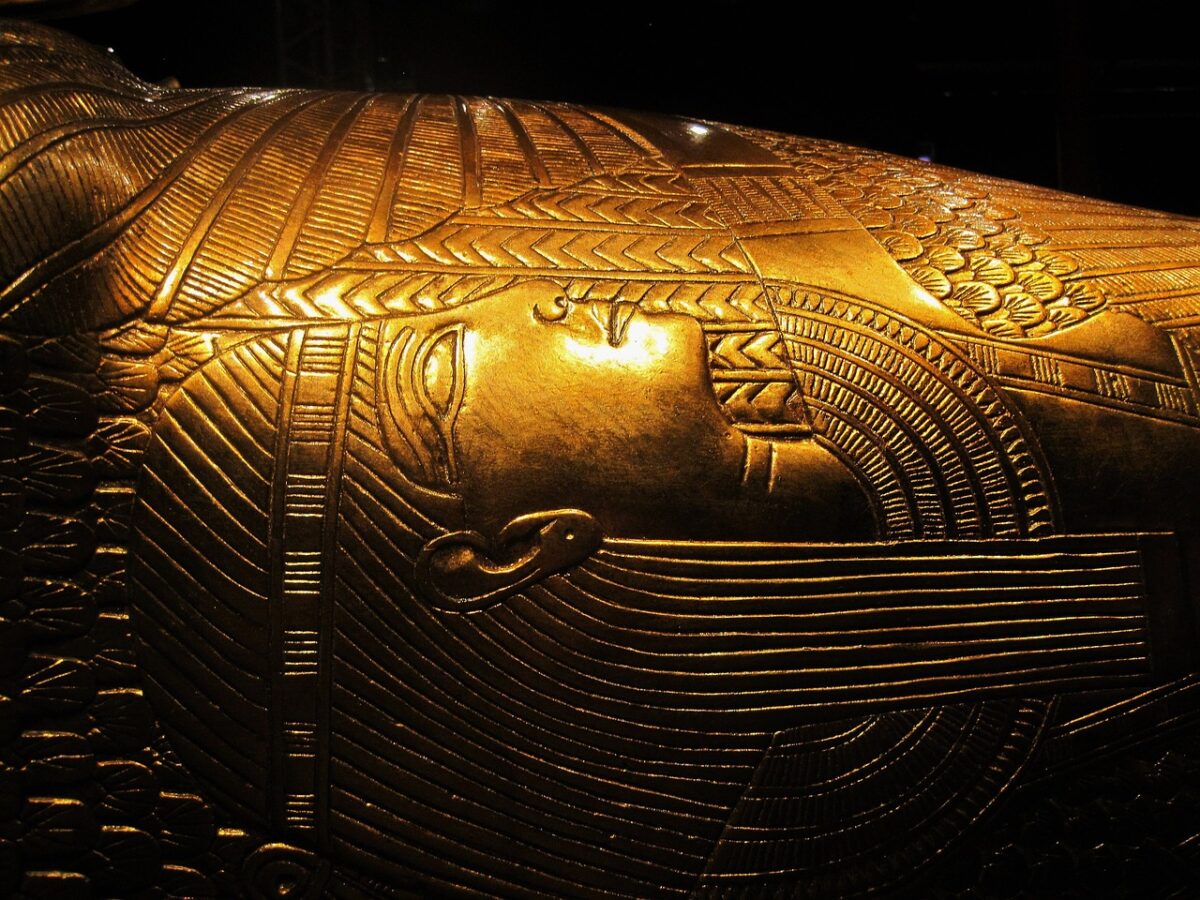 Tutankhamun’s secrets await us at the castle near Ravadinovo