A dragon sculpted the Wonderful Bridges in the Rhodopes

A dragon sculpted the Wonderful Bridges in the Rhodopes. At least that’s what the legend says. The mythical creature stole the sheep of the shepherds from the nearby village of Zabardo for years. People suffered, but no hero dared to look for the dragon and fight with the creature. Eventually adversity taught them how to deal with it by cunning. They loaded a donkey with dry gunpowder, set it on fire and sent it against the dragon before the fire started. The scarecrow devoured him greedily, but the flames were already burning the dragon’s belly. The creature tossed on all sides in desperation to escape the fire, eventually finding a small hole in the ground where it tried to put out the flames. The huge body of the dragon opened a gap, but failed to extinguish the fire and died. Over the years, the dragon’s body and bones rotted, and huge arched bridges appeared in their place. Which today attract tourists from all over the world. Especially in the summer. 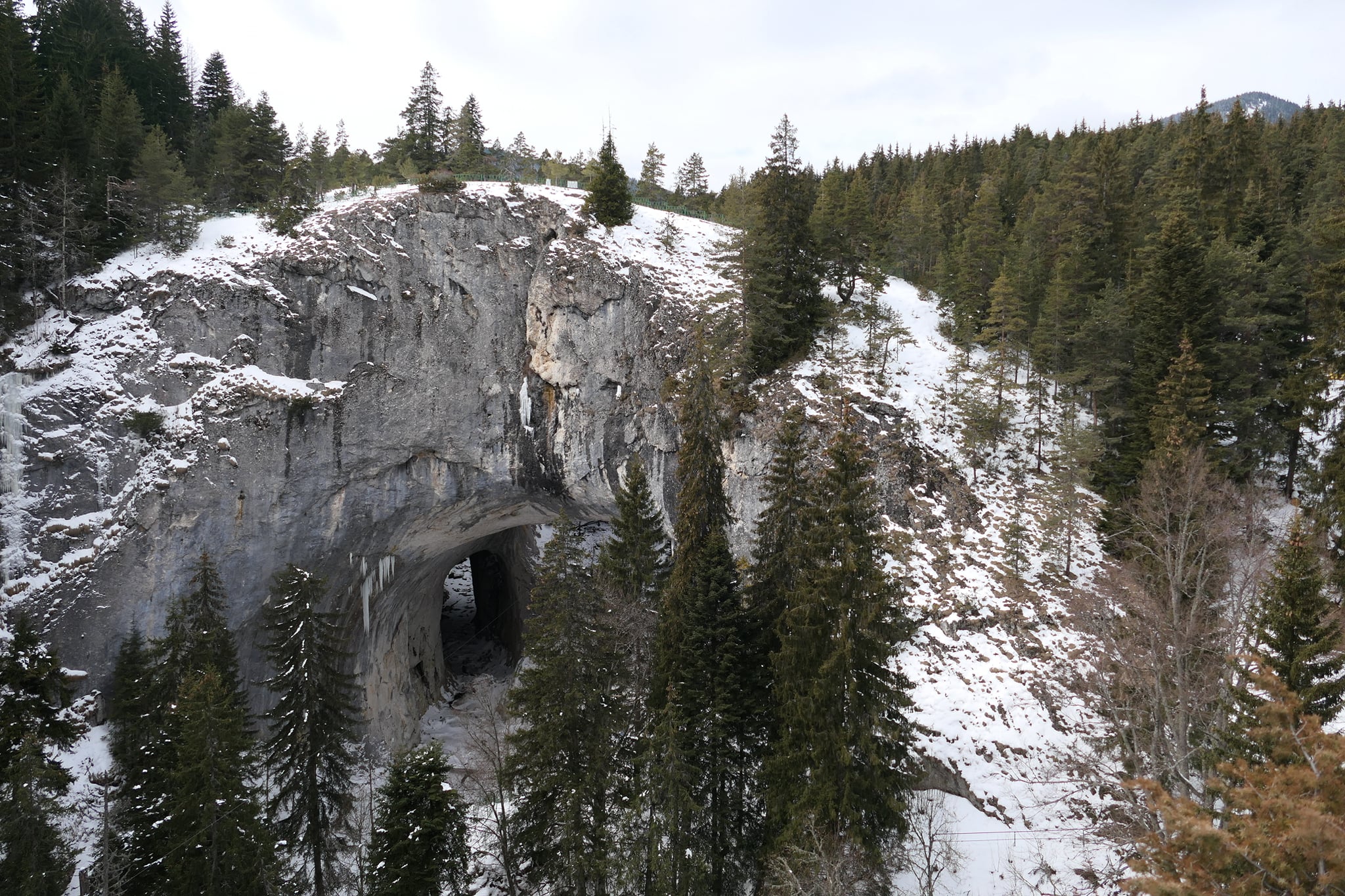 However, it turns out that the Wonderful Bridges can be visited in winter, when the arches in the rocks contrast with the surrounding snowy hills, the centuries-old spruces around, their arches reveal amazing winter landscapes, and the rocks are decorated with bizarre pendants. 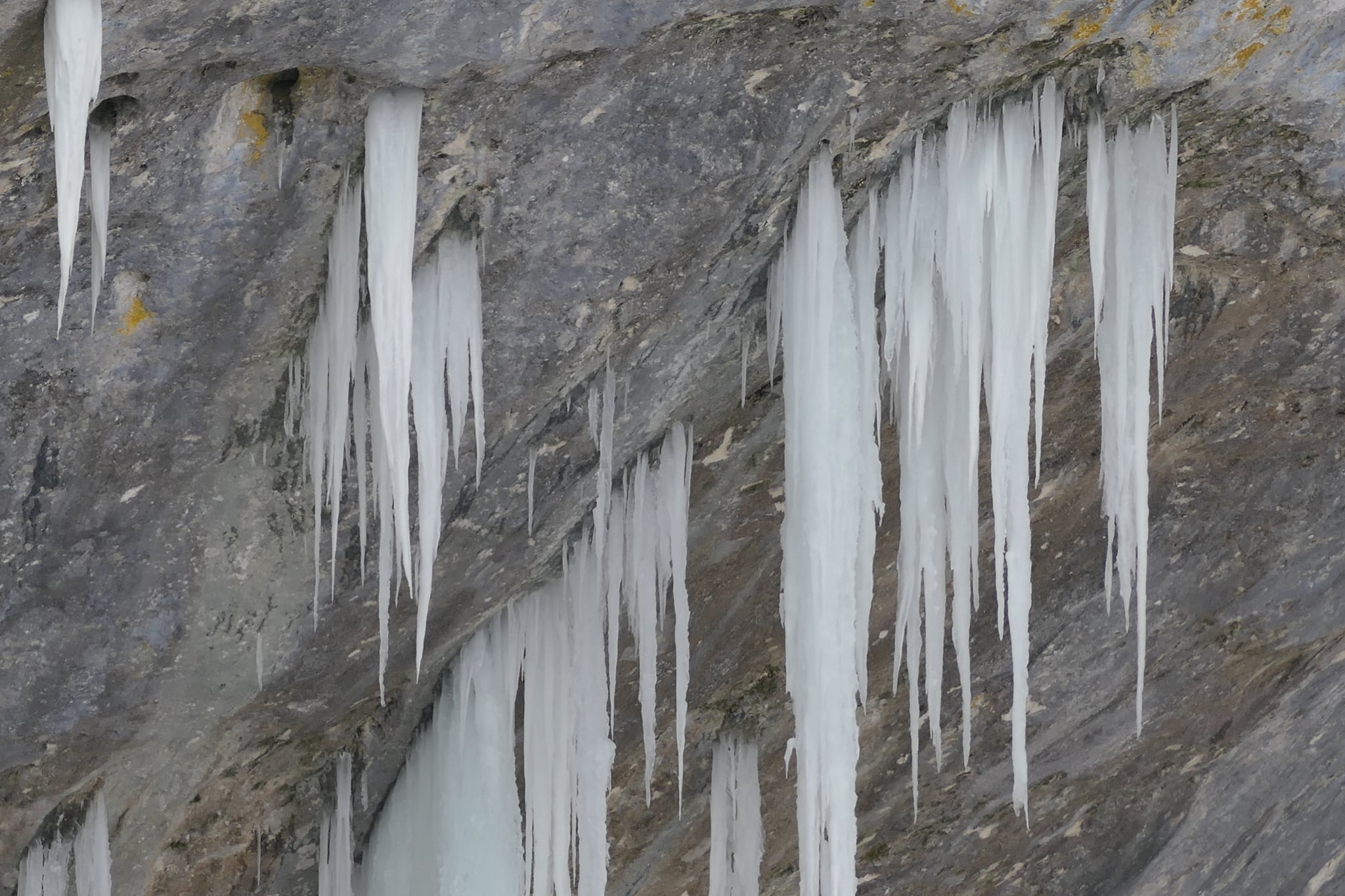 The old name of the Rock Bridges is Erkyupria, and the same name is given to the river, whose high waters in the past actually carved a marble rock in a cave. Part of it subsequently collapsed and formed the Wonderful Bridges. 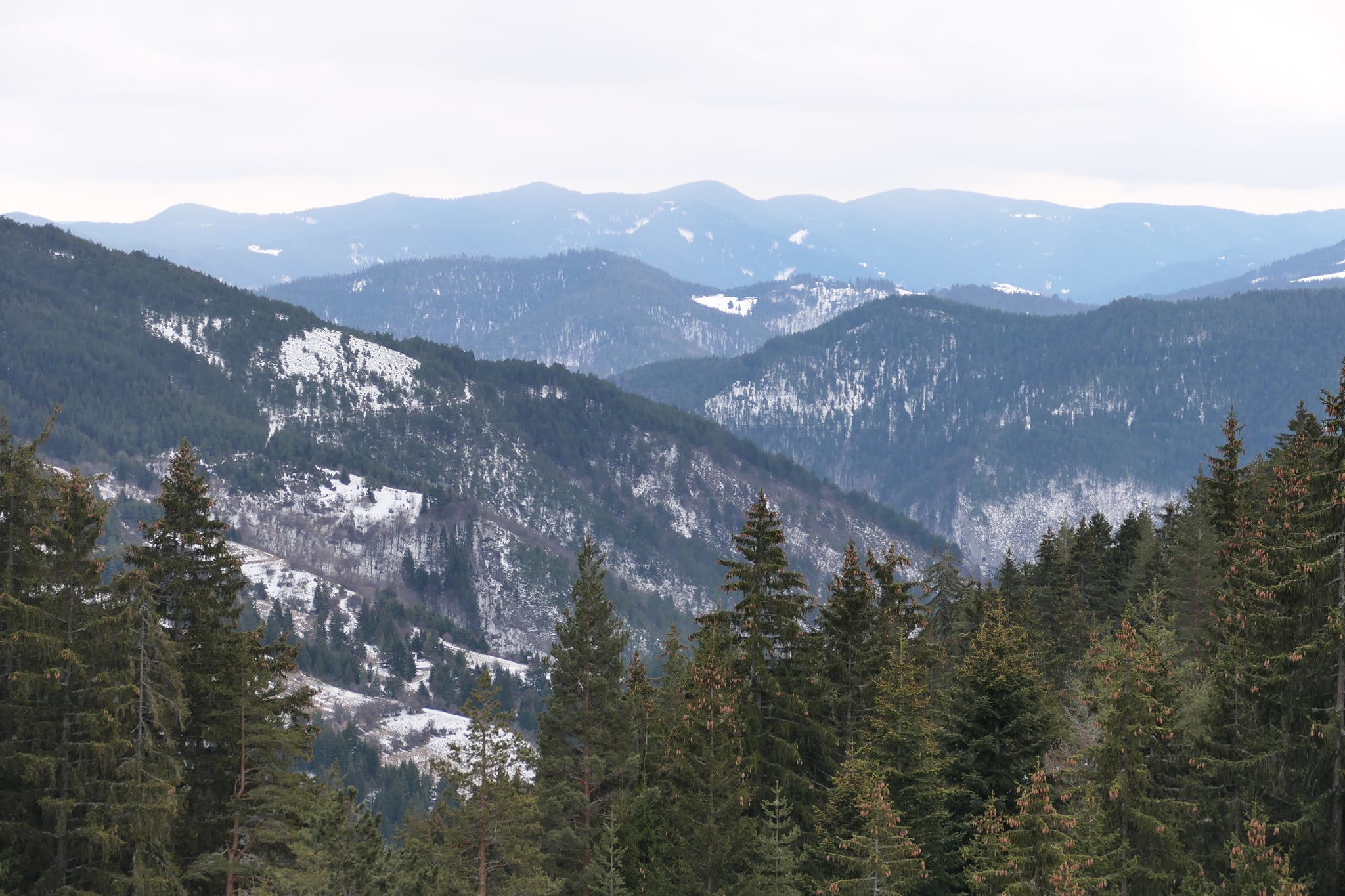 The big bridge has three arches, the highest of which is 45 meters high and 40 meters wide. Its total length is nearly 100 meters. The arch of the second bridge is 30 meters high. 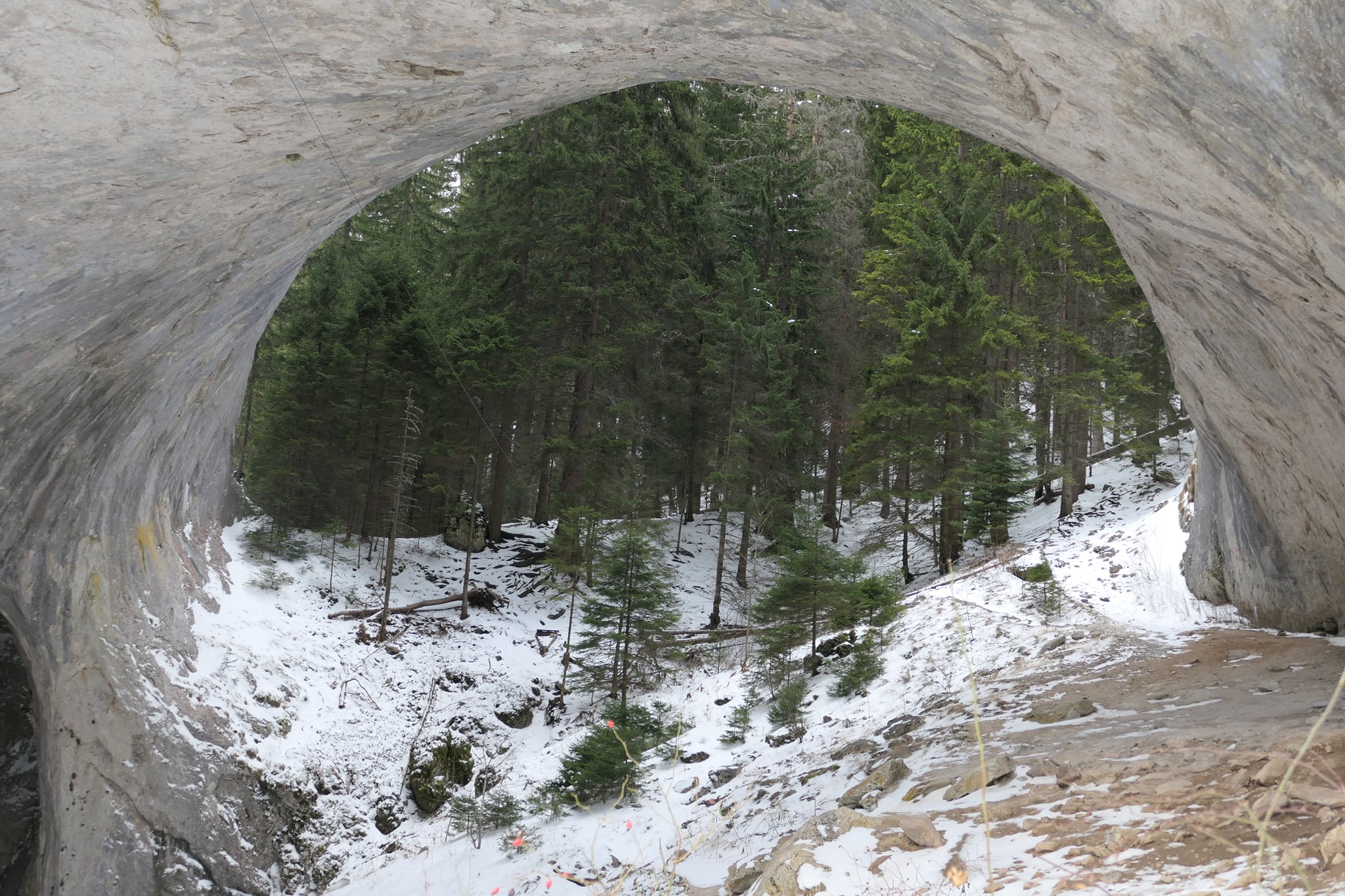 Both in summer and in winter you can walk on each of the two bridges and under them. From the small one, in fact, is the site from which one of the longest alpine trolleybuses in the Balkans, 240 meters long, starts. Unfortunately, you can only fly over the bridges in warmer weather, and reaching the starting site in winter is highly discouraged due to the snowy and icy slippery paths and rocks. 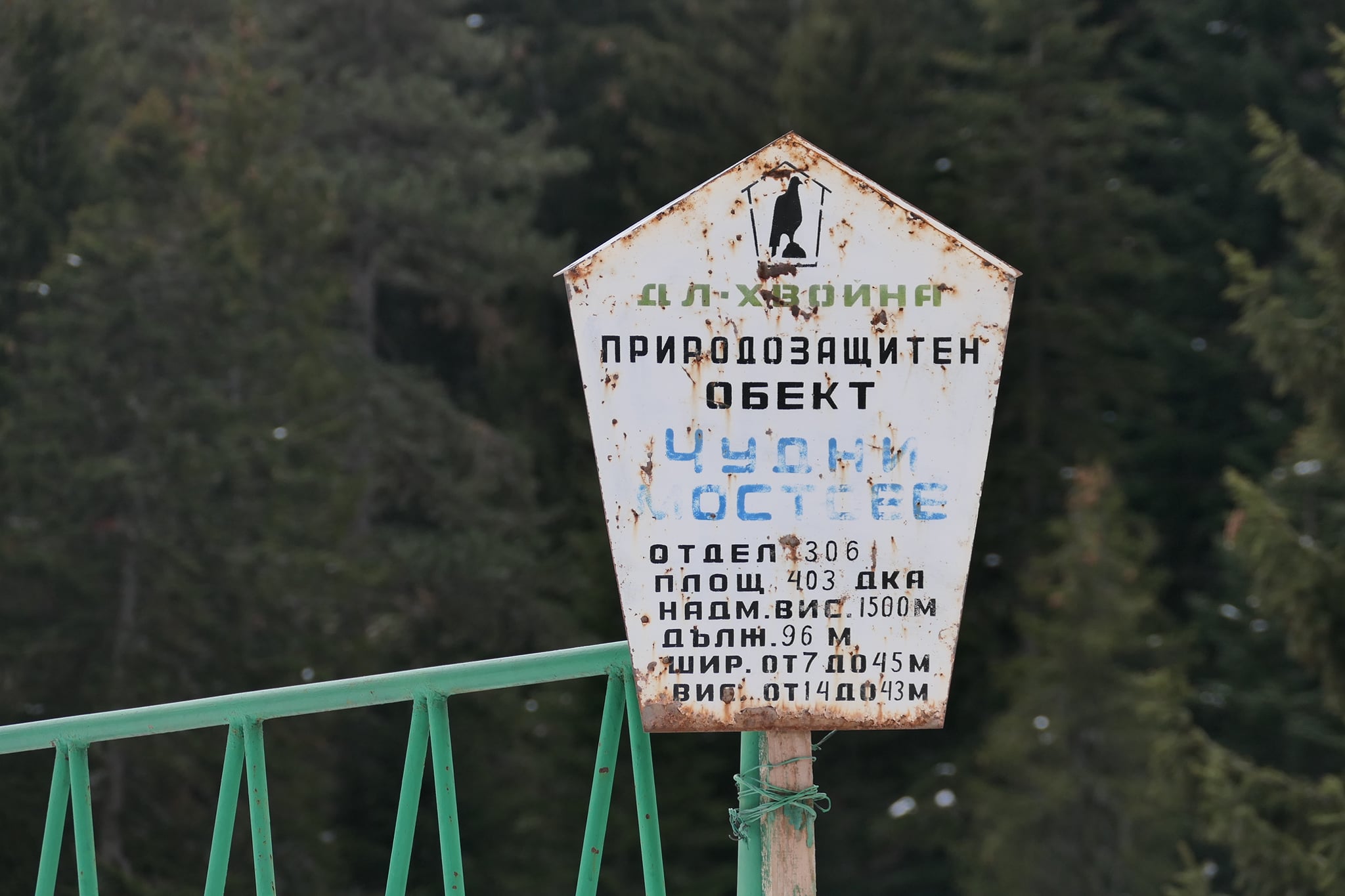 The phenomenon is located at 1450 meters above sea level, at the foot of Golyam Persenk peak in the Western Rhodopes is included in the list of the Bulgarian 100 national tourist sites. 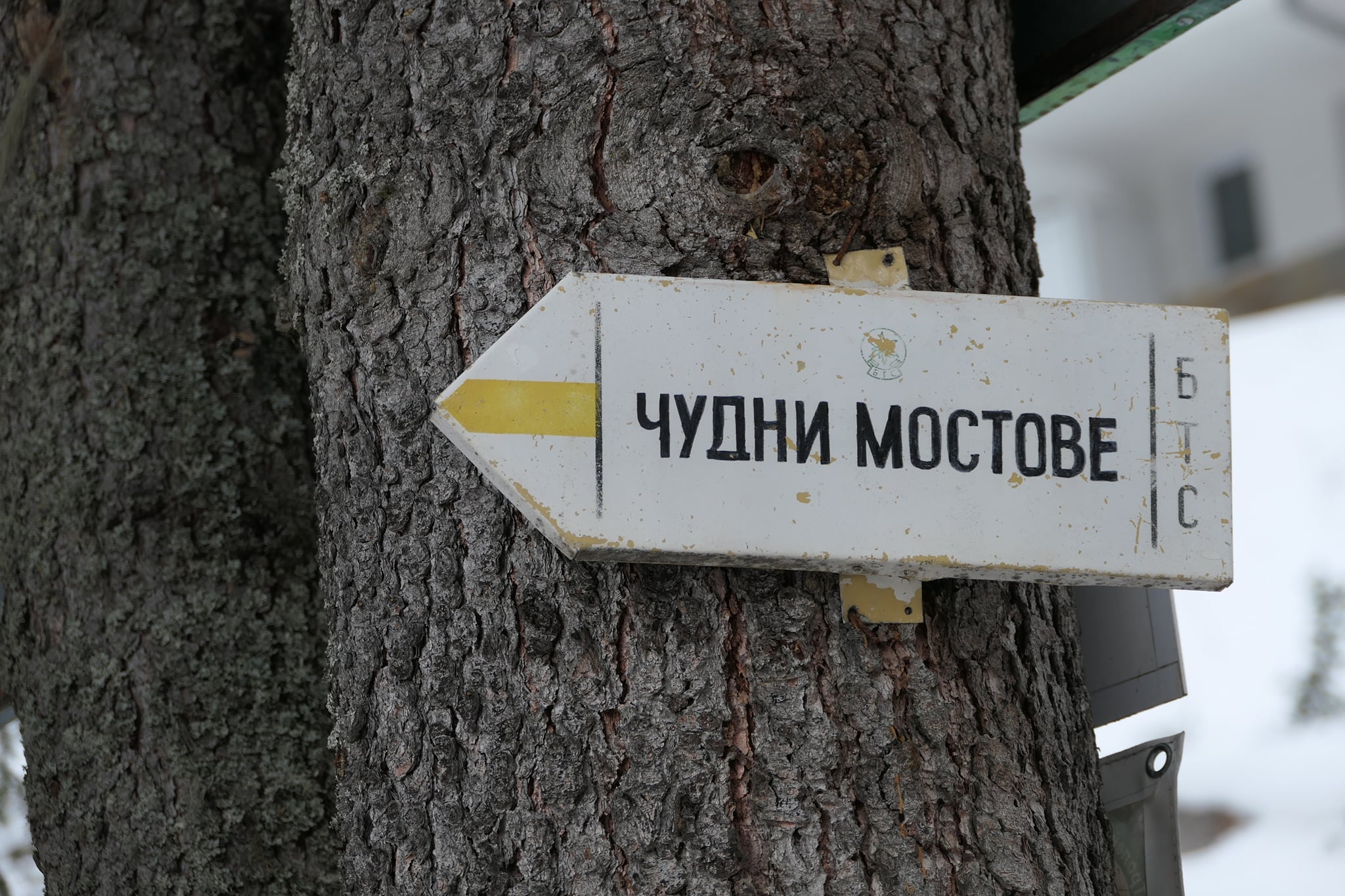 To reach it, your starting point is the Rhodopean village of Zabardo, and only after 8 km on a snowy but sandy road in winter you reach the Wonderful Bridges. For Zabardo you turn off the road between Asenovgrad and Pamporovo, advising you to drive carefully because of the slippery stones on the road, which are cleaned every day, but in winter are not an unusual obstacle on the route of cars.

The natural landmark is about 220 km away from Sofia and about 80 km from Plovdiv. Near it are the huts Wonderful Bridges and Rock Bridges, and nearby you can stay in Chepelare, Pamporovo, Asenovgrad, and why not in one of the oldest European towns Plovdiv.

After enjoying the bridges and the surrounding landscapes, you can get dried mushrooms, potatoes, jam and various souvenirs from the parking stalls near the landmark. On the way back, we advise you to stop at least for a while in the village of Zabardo, and why not buy freshly baked bread from the local oven or from the incredibly delicious and natural dairy products of the local farm, but you should keep in mind that the store it is usually only open for about an hour – between 4pm and 5pm. 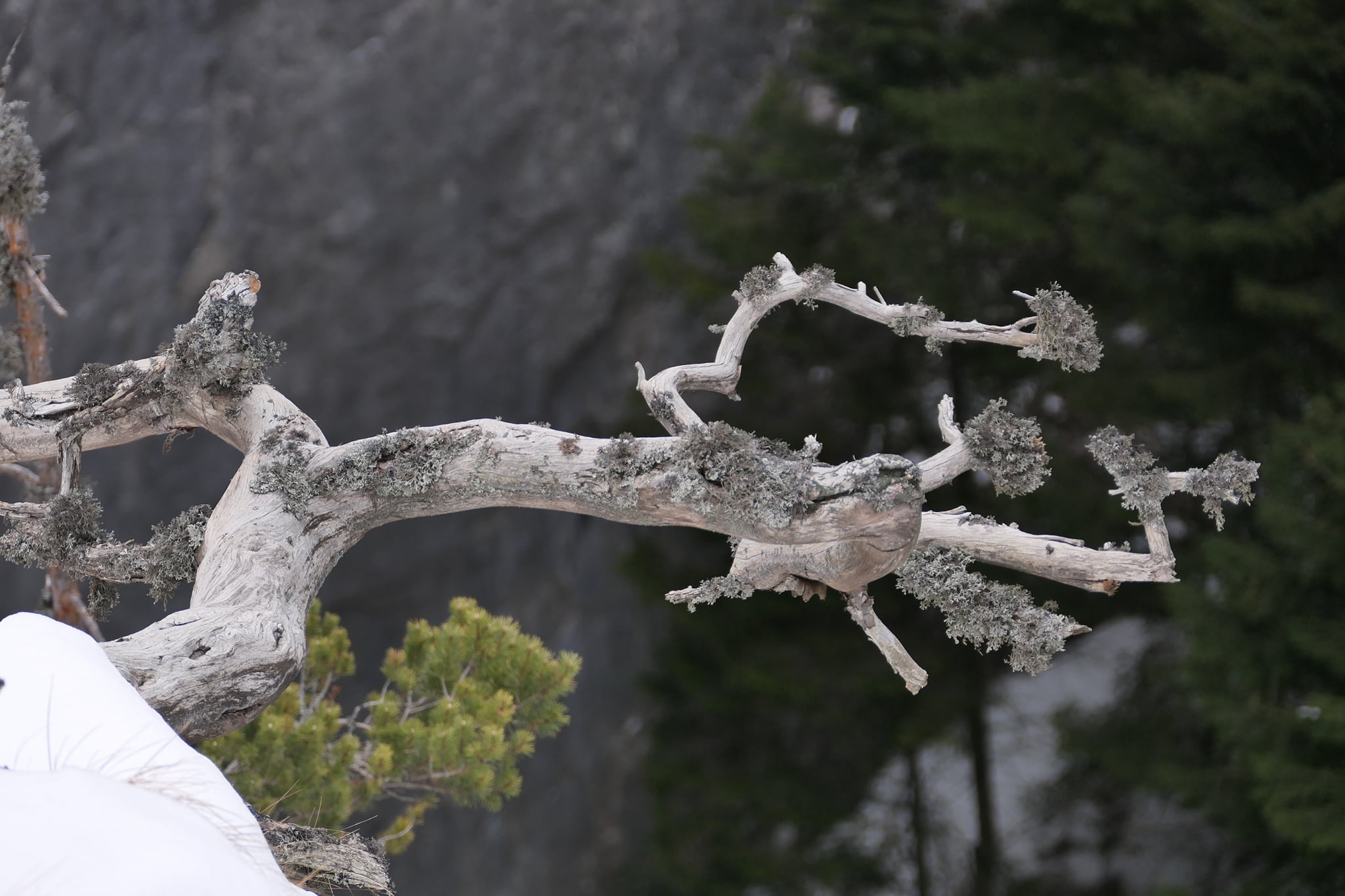 A dragon sculpted the Wonderful Bridges in the Rhodopes was last modified: March 25th, 2021 by Natalia Malcheva

Deputy Prime Minister Mariyana Nikolova: We expect the summer of 2021 to be more successful

Bulgaria is waiting foreign tourists as a safe destination 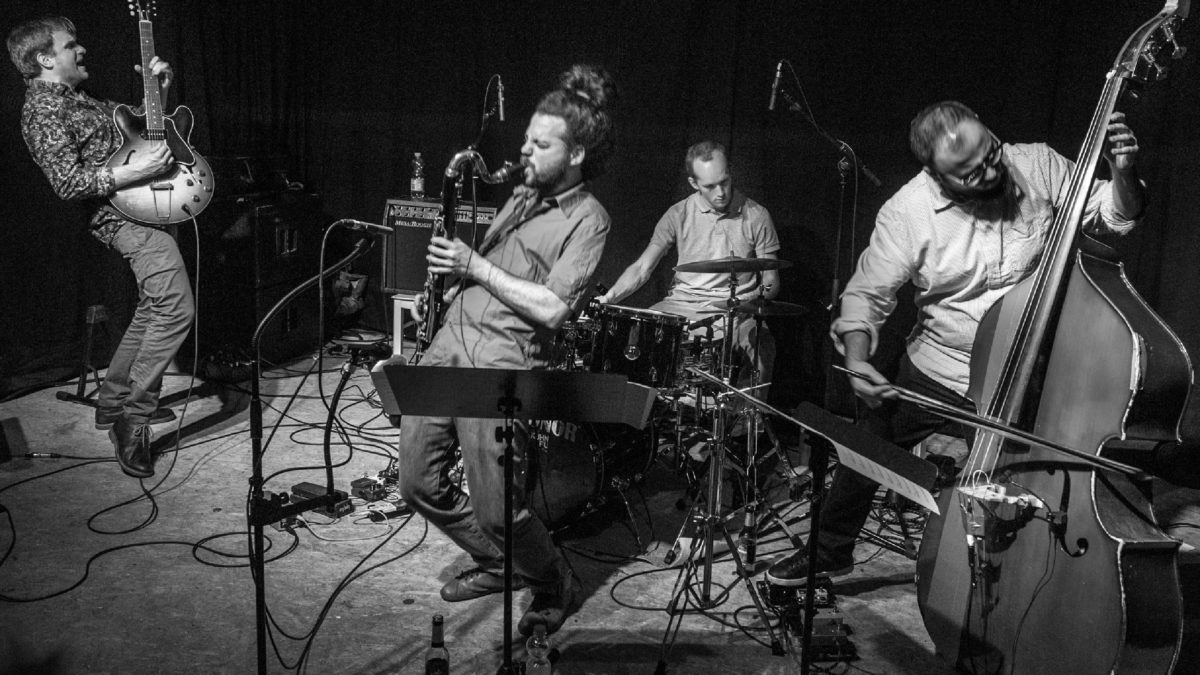 Listen to jazz in the Rhodope Mountains 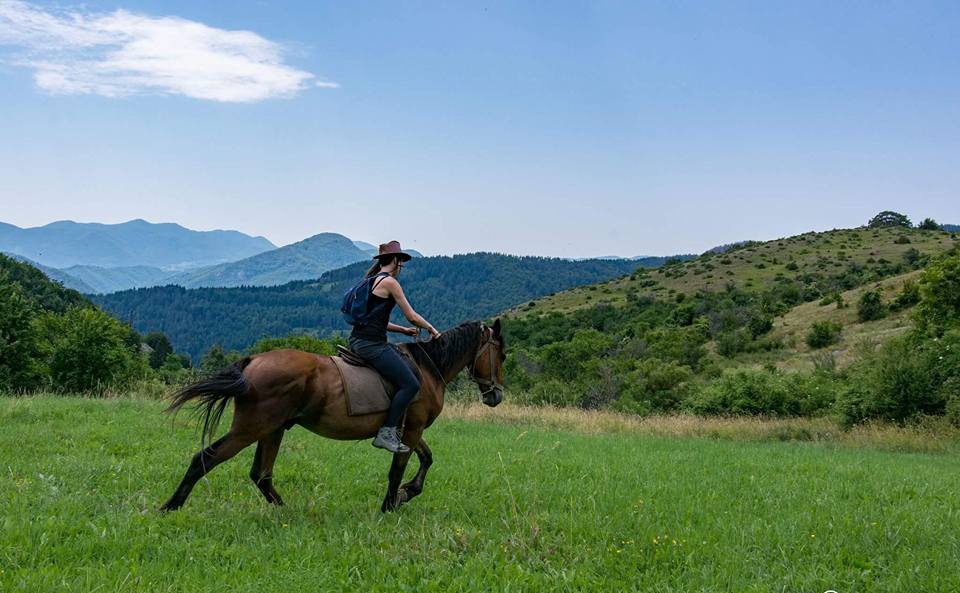 Adventures with horses in the Western Rhodopes 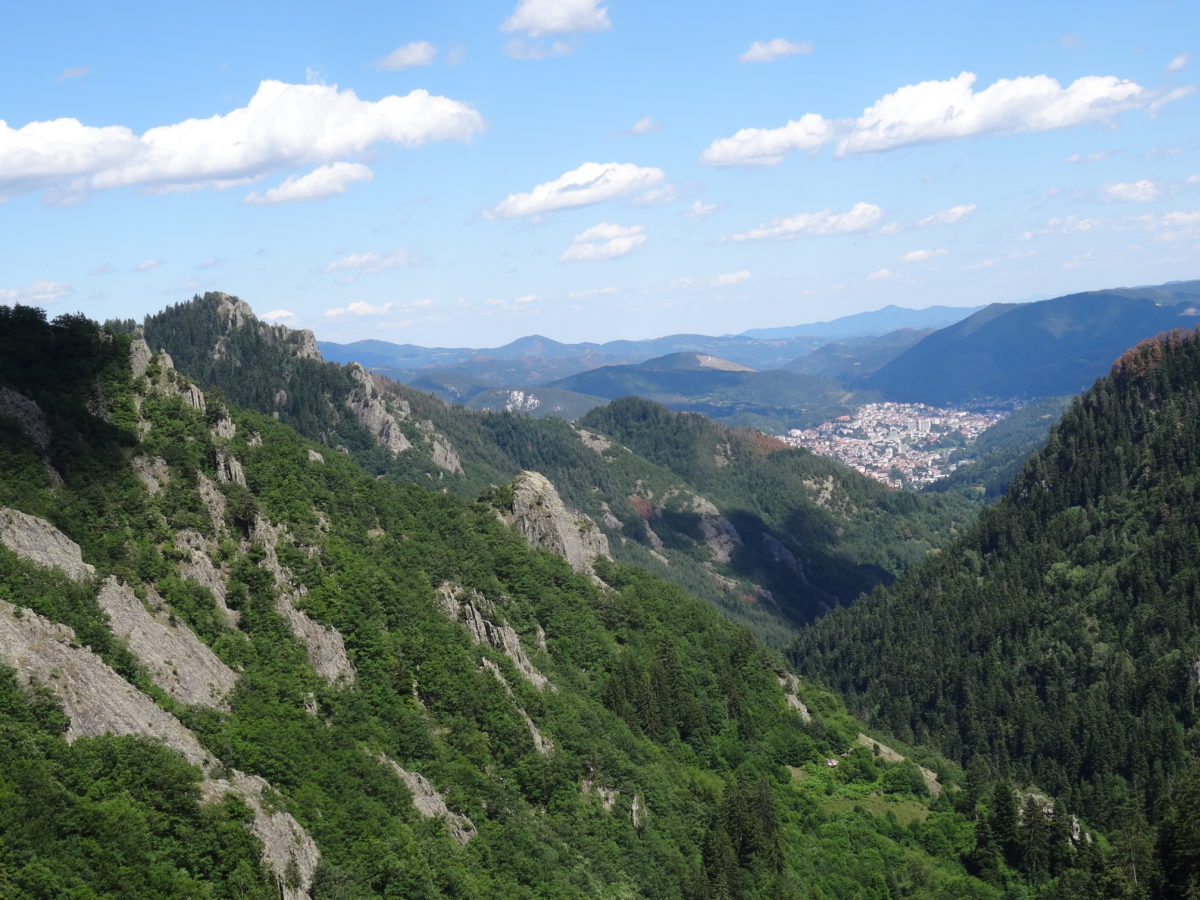 Off-road adventures on the green meadows of the Rhodopes